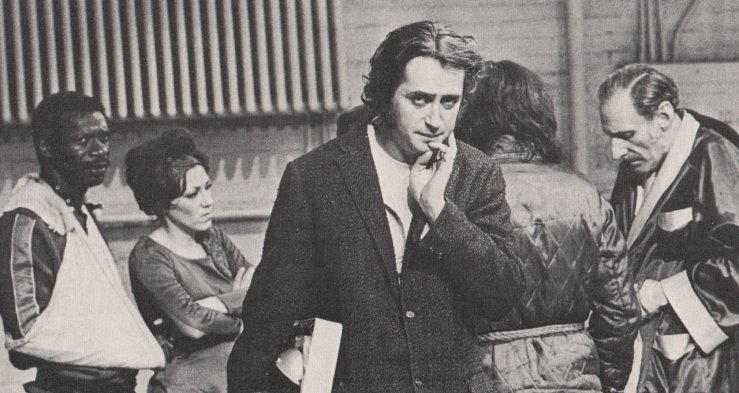 RIP to filmmaker Robert Downey Sr. who died today at 85. While probably most famous for being the father of Robert Downey Jr. (which kinda sorta necessitated the adding of “Sr.” to his name), Downey was a prolific writer, director, cinematographer, and actor. His most lasting work is the 1969 absurdist satire, Putney Swope. (You can watch the film here for free.) His 1972 surrealist Western Greaser’s Palace is also worth tracking down. (It’s playing free here as of now.) 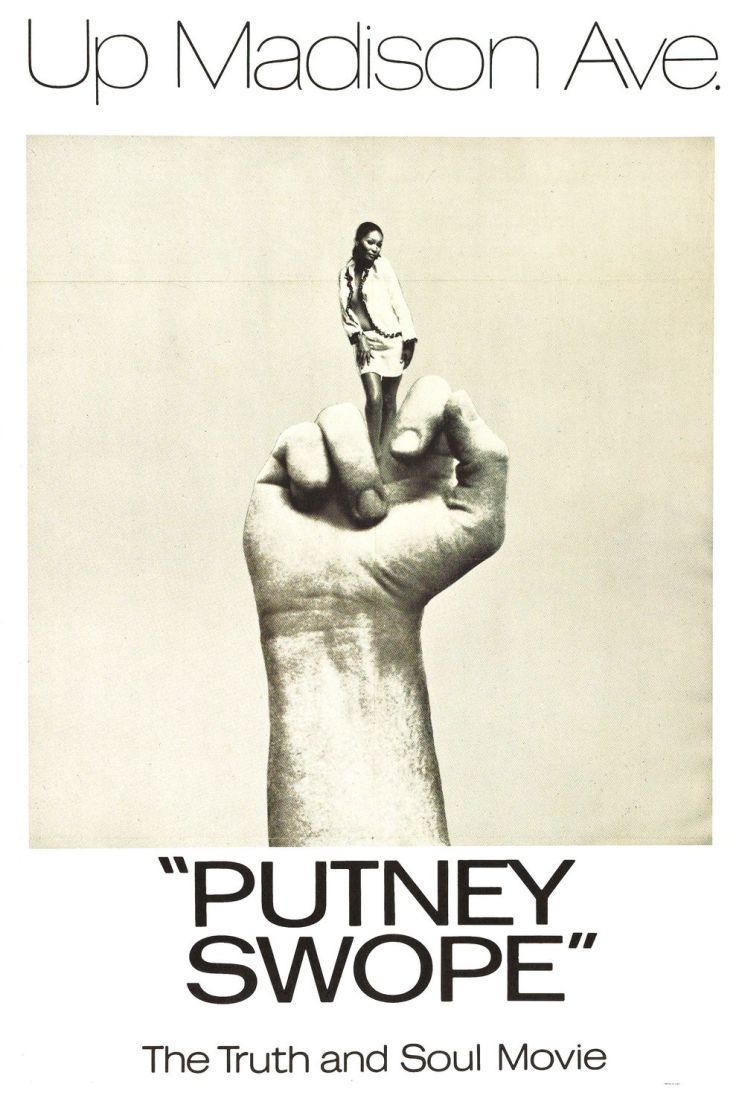 I first learned about Downey’s films through the director Paul Thomas Anderson, who championed them. Downey had bit parts in PTA’s Magnolia and Boogie Nights (Anderson also named Don Cheadle’s character in that film “Buck Swope” — and lifted a chunk of Putney Swope for the Alfred Molina/ “Sister Christian” scene in Boogie Nights).

I’ll close with this clip of Downey talking riffing on films in the Criterion closet. I wish it was much longer: