The eternal hourglass of existence is turned upside down again and again, and you with it, speck of dust!

The struggle itself toward the heights is enough to fill a man’s heart. One must imagine Sisyphus happy.

Antimetabole. Repetition of two words or short phrases, but in reversed order to establish a contrast. It is a specialized form of chiasmus.

Epiphora. The repetition of a phrase or word at the end of several sentences or clauses.

Sisyphus was son of King Aeolus of Thessaly and Enarete, and the founder and first king of Ephyra.

Everything becomes and recurs eternally – escape is impossible! – Supposing we could judge value, what follows?

Conduplicatio. The repetition of a word in various places throughout a paragraph.

So one must be resigned to being a clock that measures the passage of time, now out of order, now repaired, and whose mechanism generates despair and love as soon as its maker sets it going?

Parachesis. Repetition of the same sound in several words in close succession.

New means against the fact of pain.

Epistrophe. The repetition of a word or phrase at the end of every clause.

Are we to grow used to the idea that every man relives ancient torments, which are all the more profound because they grow comic with repetition?

Antanaclasis. The repetition of a word or phrase to effect a different meaning

Tantalus was made to stand in a pool of water beneath a fruit tree with low branches, with the fruit ever eluding his grasp, and the water always receding before he could take a drink.

Anadiplosis. The repetition of the last word of a preceding clause.

The enjoyment of all kinds of uncertainty.

Anaphora. The repetition of a word or phrase at the beginning of every clause.

Wu Gang, known for endlessly cutting down a self-healing Bay Laurel on the Moon. 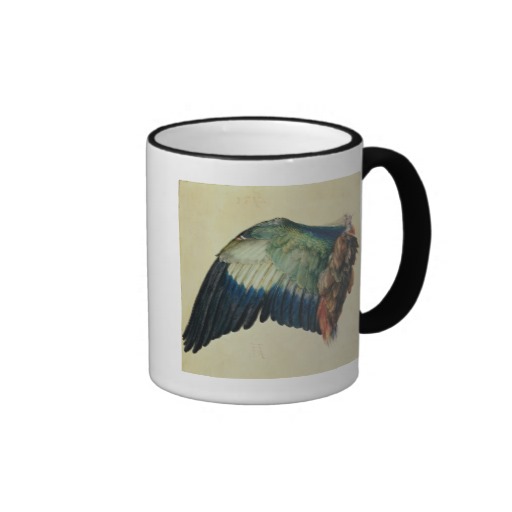 Experimentalism, as a counterweight to this extreme fatalism.

Polyptoton. The repetition of a word or root in different cases or inflections within the same sentence.

The most famous facet of Naranath Branthan’s life is his apparently eccentric habit of rolling big stones up the hill and letting them roll down back, and laughing thunderously on seeing this sight

Polysyndeton. The repeated use of conjunctions within a sentence, particularly where they do not necessarily have to be used.

Nothing is harder to understand than a symbolic work. A symbol always transcends the one who makes use of it and makes him say in reality more than he is aware of expressing.