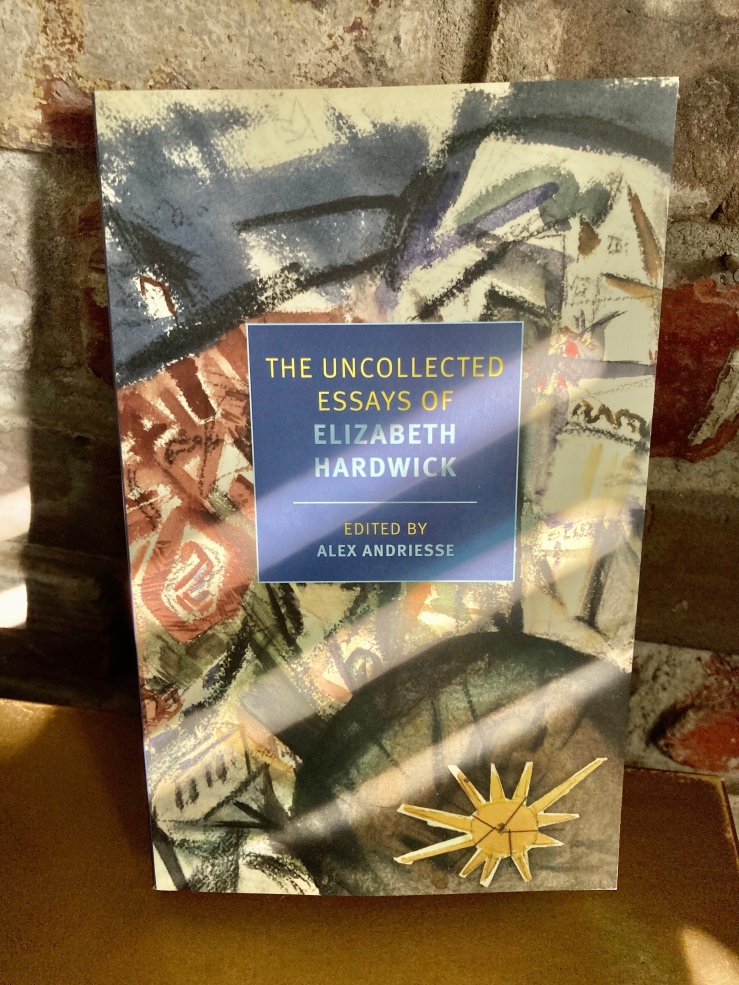 The Uncollected Essays of Elizabeth Hardwick is a companion collection to The Collected Essays, a book that proved a revelation of what, for many, had been an open secret: that Elizabeth Hardwick was one of the great American literary critics, and an extraordinary stylist in her own right. The thirty-five pieces that Alex Andriesse has gathered here—none previously featured in volumes of Hardwick’s work—make it clear that her powers extended far beyond literary criticism, encompassing a vast range of subjects, from New York City to Faye Dunaway, from Wagner’s Parsifal to Leonardo da Vinci’s inventions, and from the pleasures of summertime to grits soufflé. In these often surprising, always well-wrought essays, we see Hardwick’s passion for people and places, her politics, her thoughts on feminism, and her ability, especially from the 1970s on, to write well about seemingly anything.