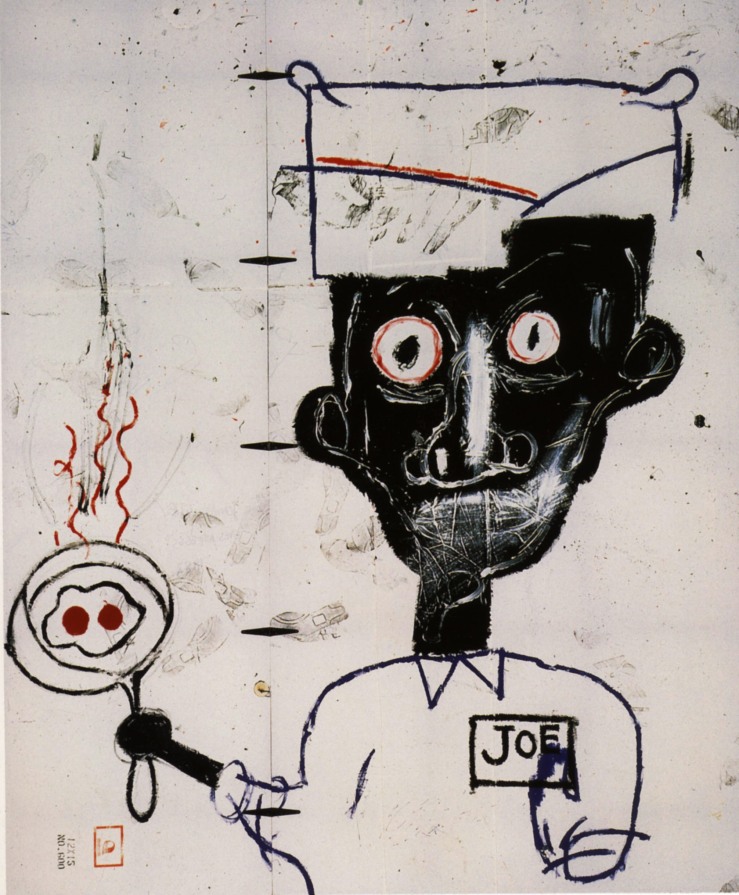 Boil water in a saucepan (bubbles mean it is boiling!). Take two eggs (for one person) out of the refrigerator. Hold them under the hot tap water to make them ready for what awaits them.

Place each in a pan, one after the other, and let them slip soundlessly into the (boiling) water. Consult your wristwatch. Stand over them with a spoon preventing them (they are apt to roll) from knocking against the damned side of the pan.

If, however, an egg cracks in the water (now bubbling like mad) and starts to disgorge a cloud of white stuff like a medium in an oldfashioned seance, fish it out and throw it away. Take another and be more careful.

After 200 seconds have passed, or, say, 240 (taking interruptions into account), start scooping the eggs out. Place them, round end up, in two egg cups. With a small spoon tap-tap in a circle and hen pry open the lid of the shell. Have some salt and buttered bread (white) ready. Eat.