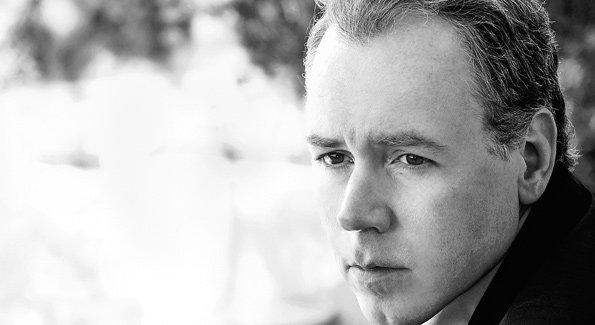 Vice interviews Bret Easton Ellis at length. Topics include troublesome editors, that “Cranky old bastard” J.D. Salinger (“who hated us all, by the way”), the weirdness of L.A., and his forthcoming novel Imperial Bedrooms, the sequel to his first big hit Less Than Zero. Here’s a taste of the interview, where BEE talks (mild smack) about Jonathan Franzen, Michael Chabon, and former classmate Jonathan Lethem:

Vice: No. You’re as good or better than all of them. But I don’t know, I don’t want to get off topic too much. Never mind.
BEE: I want you to just briefly get off topic. You can say anything you want to me. I really don’t know any of them. I mean, I know them kind of, but I’m not friends with any of them.

Vice: I like Chabon, but I get this weird sense that I wouldn’t like him as a person. Not that that matters, of course.
BEE: No, it doesn’t matter. Always look at the art, not the artist.

Vice: That was great.
BEE: And I really don’t like anything by Jonathan Franzen but The Corrections, which I think is a great American novel.

Vice: Those are kind of their inarguable books I guess, those three.
BEE: Yeah, but everything else by those three is just, you know, I go, “Grrrrrr.” You know, I went to school with Jonathan Lethem.

Vice: Oh, really?
BEE: We were in the same class at Bennington.

Vice: I didn’t know that. What was he like in school?
BEE: Nice. He was a nice guy. I had no idea that he wanted to be a writer. He wasn’t in any of the main workshops. Like Donna Tartt would be in there, and Jill Eisenstadt. You know, the people who really wanted to write were the people who always managed to get into the major workshop that term. And Jonathan never got into any of them. And then I got a galley in the mail a long time after we graduated, and it was for a novel by Jonathan Lethem about talking animals or something. And I was like, “What the hell is this?”