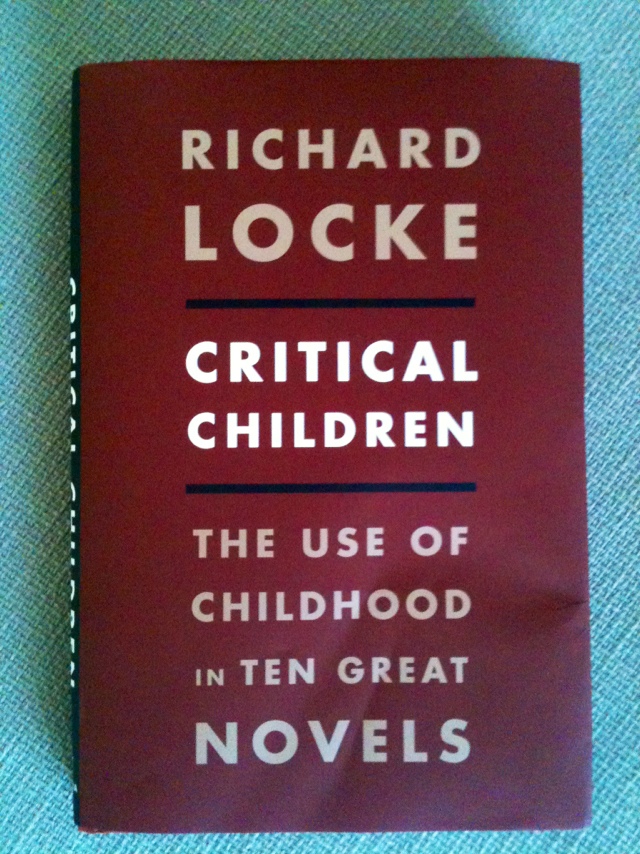 I was too busy on Saturday to document the books that arrived at Biblioklept World Headquarters, but here they are of a Sunday, both sporting impeccable design and, uh, burgundy.

Richard Locke’s Critical Children (Columbia UP) examines childhood in a number of novels, including Dickens, Twain, Peter Pan,Lolita, Catcher in the Rye, and The Turn of the Screw. Here’s Locke, synthesizing these figures in Holden Caulfield—

Salinger’s most famous character, sixteen-year-old Holden, is a holy rebel who combines elements of Oliver Twist and the Artful Dodger, Huckleberry Finn and Peter Pan. Like Oliver, Holden can be said to represent “the principle of Good surviving through every adverse circumstance, and triumphing at last.” Like the Artful Dodger, he is a quick-tongued urban trickster. Like Peter Pan, he mocks his own conventional (and comfortably affluent) society and wants to never grow up. But his most celebrated ancestor is Huckleberry Finn. Salinger transforms Huck the frontier fugitive into Holden the prep-school dropout: both boys’ famously provocative colloquial voices embody their quests for American freedom and authenticity. 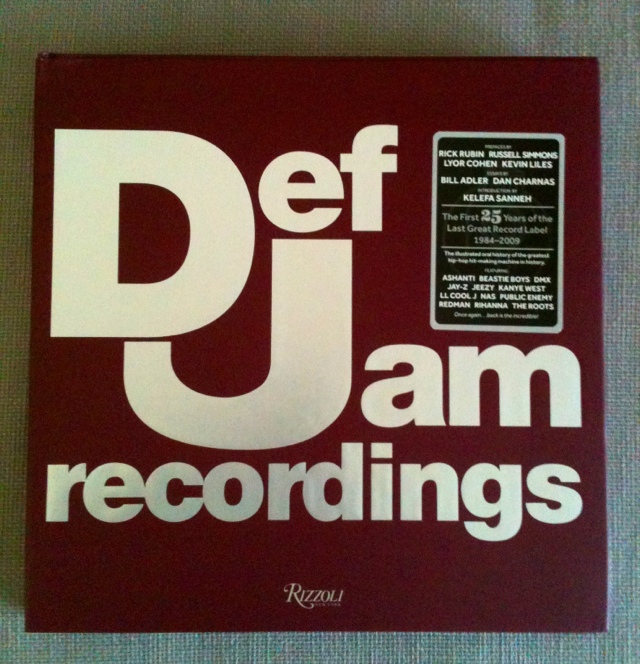 I can’t overstate the aesthetic pleasure I take in Def Jam Recordings:  The First 25 Years of the Last Great Record Label by Bill Adler and Dan Charnas. It’s huge—thick and big and crammed with photos and interviews and memories—all kinds of great stuff. It makes sense of course that Def Jam, a label as much about style as it was about music, would produce such a beautiful book, but this beast surpasses the expectations most of us might have for a coffee table book: it also functions as an oral history of the people, music, fashion, politics, money, and culture of Def Jam—the influence of which on popular culture simply cannot be underestimated. Full review forthcoming, but two random pics for now— 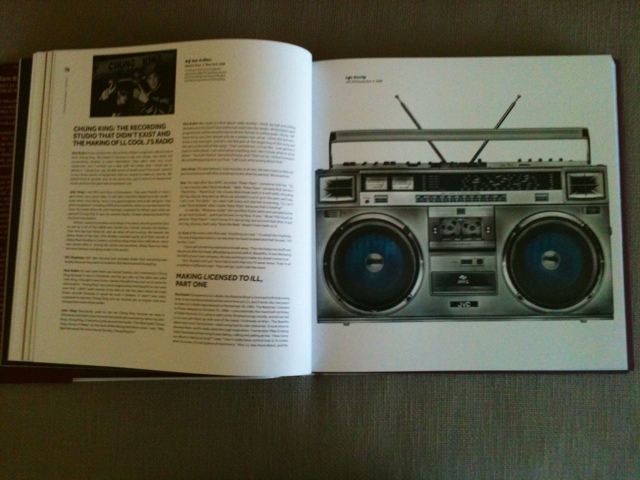 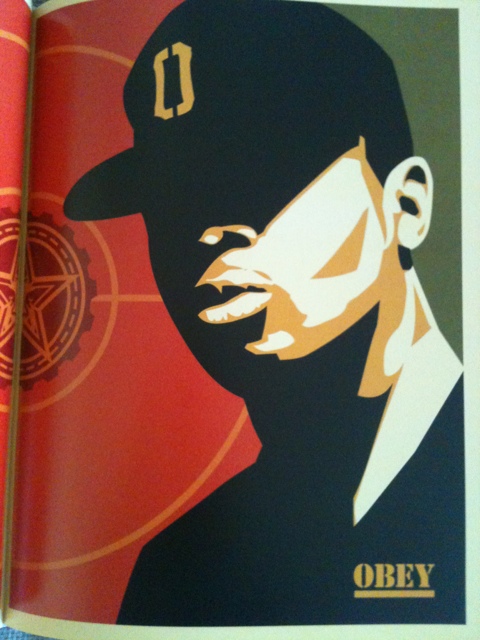