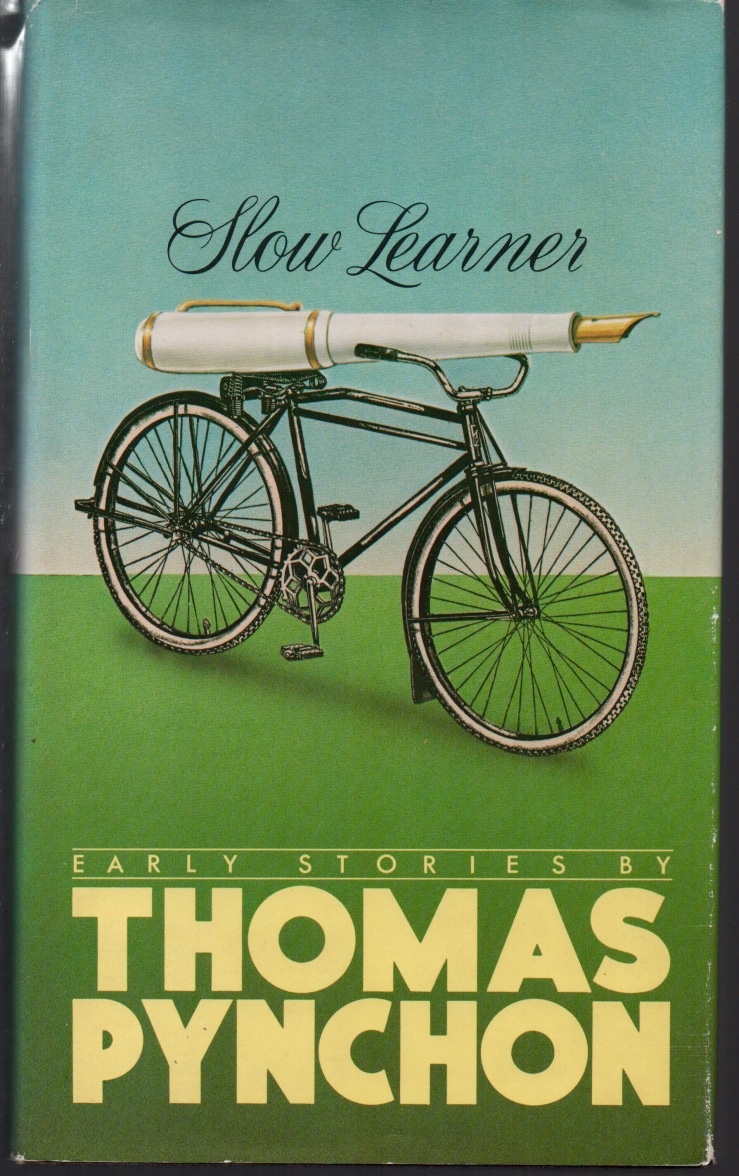 Slow Learner by Thomas Pynchon. First edition hardback by Little, Brown (1984). Jacket design by Fred Marcellino. I’ve only read “Entropy” from this collection so far. (I actually tried to use it in my Intro American Lit class—it’s in The Norton Anthology of American Literature, Vol. E, somehow—and no, it didn’t go over well, but hey). 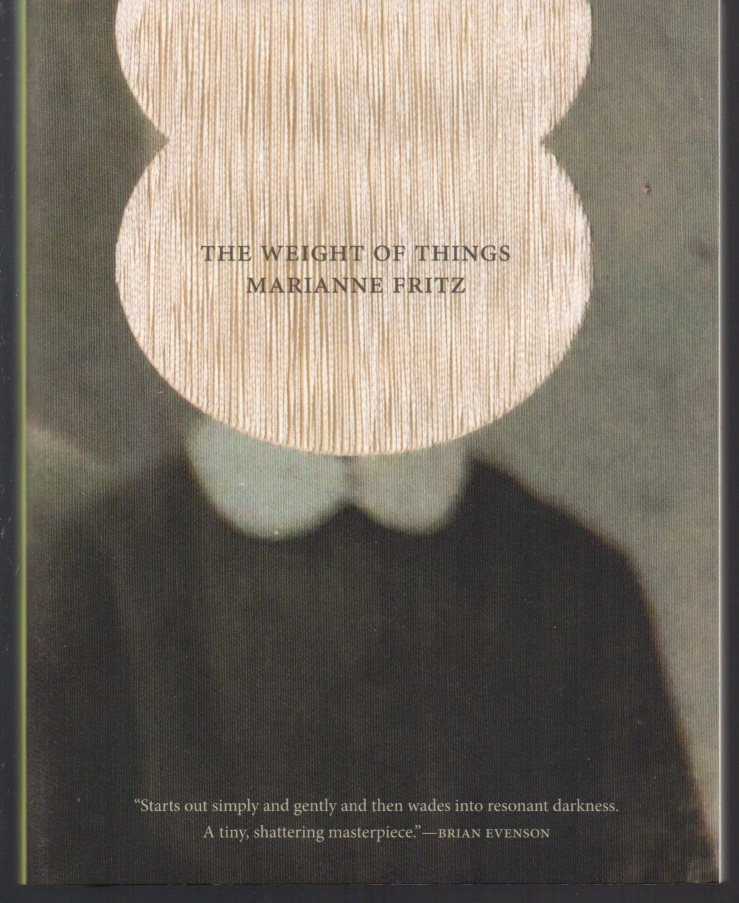 The Weight of Things by Marianne Fritz; English translation by Adrian Nathan West. First edition trade paperback from Dorothy (2015). Cover art is Anonymous by Hella van ‘t Hof. Book design by Danielle Dutton. I started this as the chaser to Ishmael Reed’s The Free-Lance Pallbearers—proved to be a false start (went on a Le Guin jag instead). Feels like a one-sitting read. 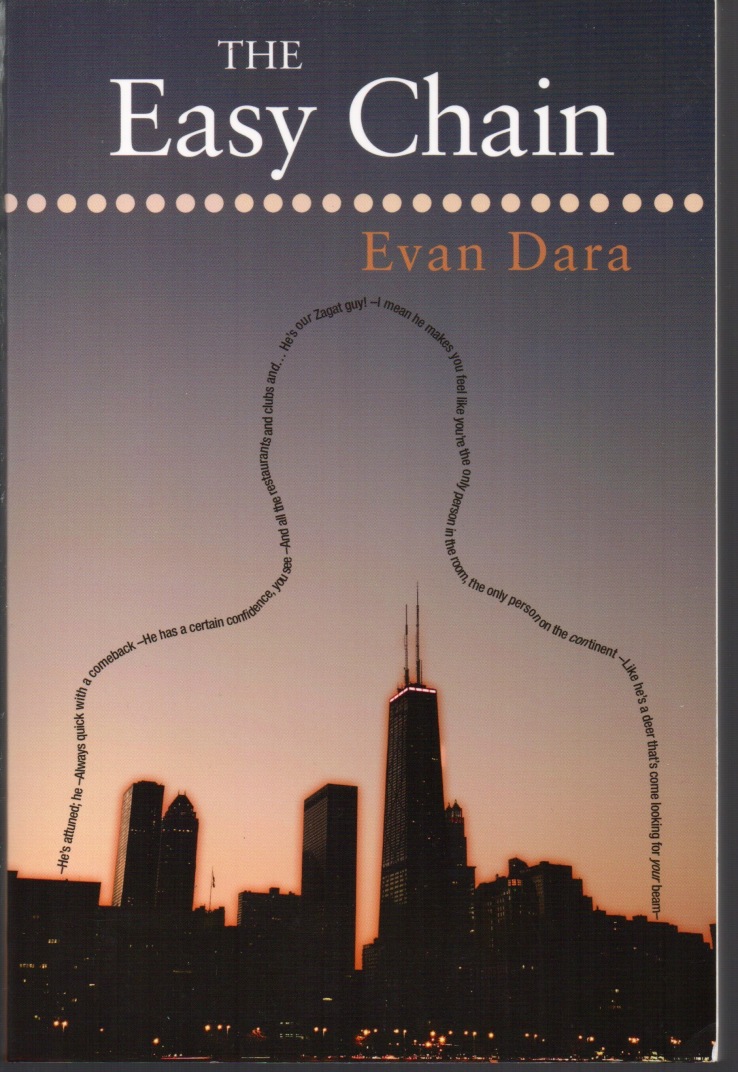 The Easy Chain by Evan Dara. First edition trade paperback from Aurora (2008). Cover and design by Todd Michael Bushman. Does anyone want to read The Easy Chain with me?