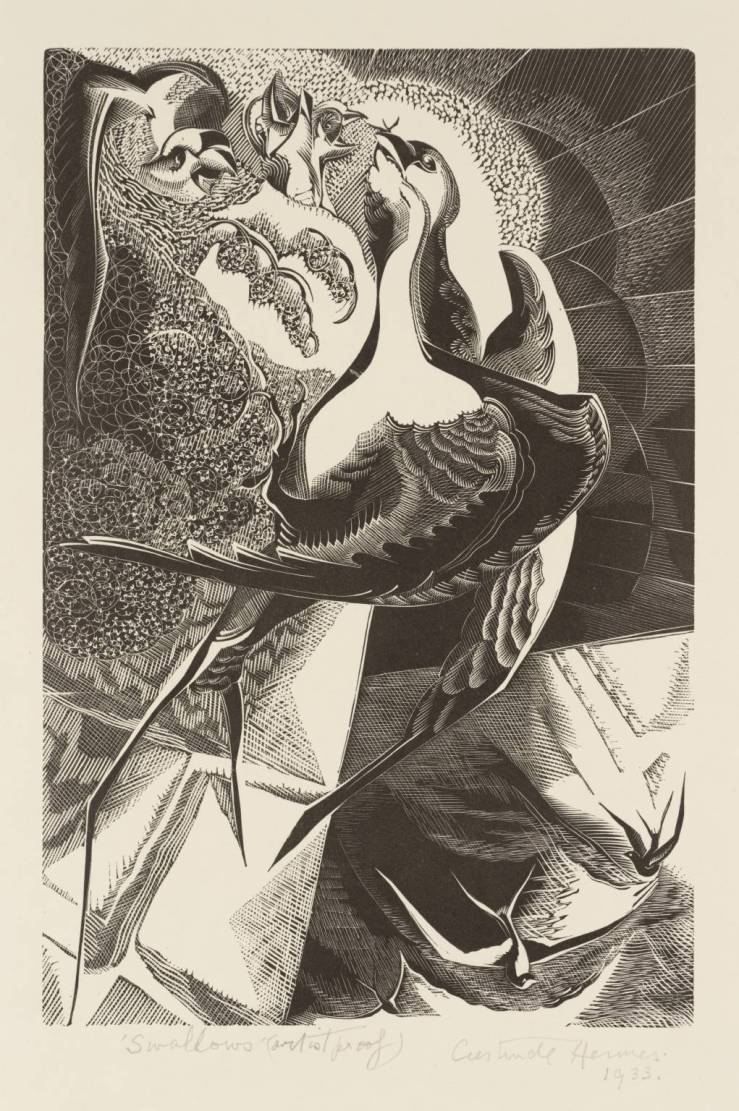 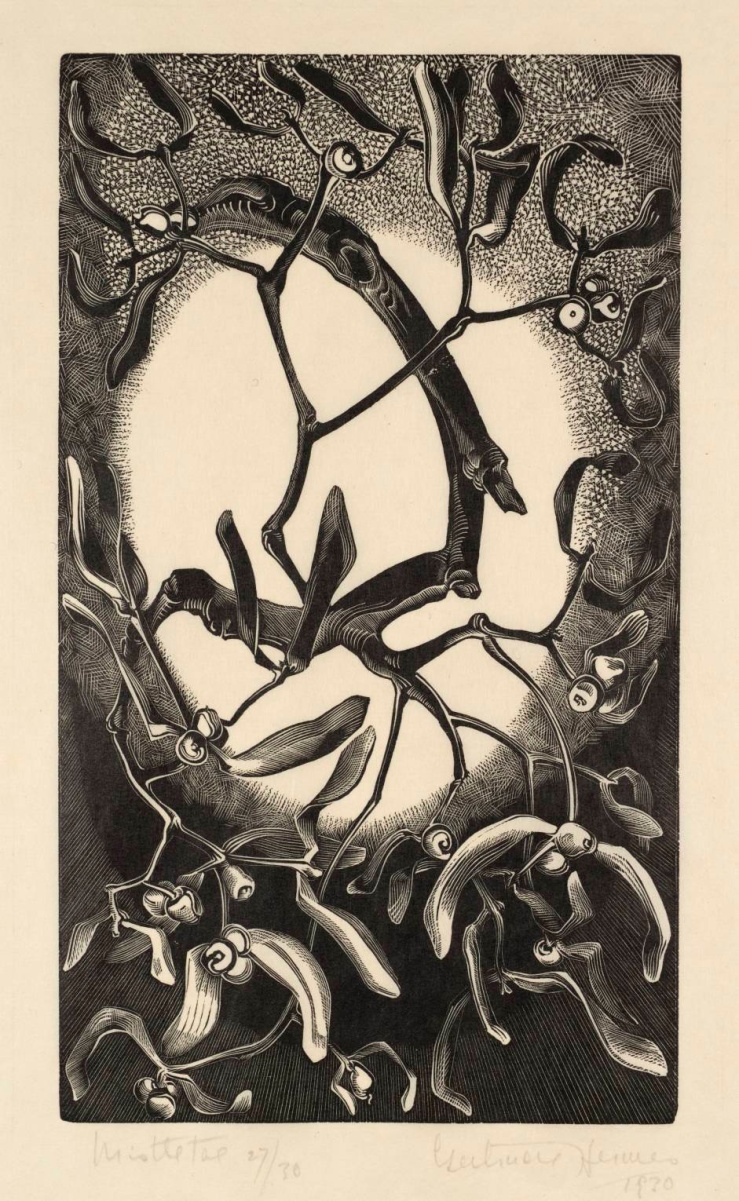 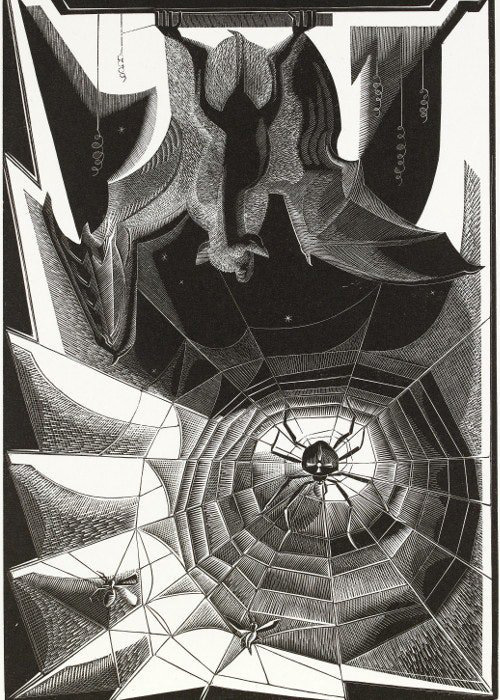 It was a black and hooded head; and hanging there in the midst of so intense a calm, it seemed the Sphynx’s in the desert. “Speak, thou vast and venerable head,” muttered Ahab, “which, though ungarnished with a beard, yet here and there lookest hoary with mosses; speak, mighty head, and tell us the secret thing that is in thee. Of all divers, thou hast dived the deepest. That head upon which the upper sun now gleams, has moved amid this world’s foundations. Where unrecorded names and navies rust, and untold hopes and anchors rot; where in her murderous hold this frigate earth is ballasted with bones of millions of the drowned; there, in that awful water-land, there was thy most familiar home. Thou hast been where bell or diver never went; hast slept by many a sailor’s side, where sleepless mothers would give their lives to lay them down. Thou saw’st the locked lovers when leaping from their flaming ship; heart to heart they sank beneath the exulting wave; true to each other, when heaven seemed false to them. Thou saw’st the murdered mate when tossed by pirates from the midnight deck; for hours he fell into the deeper midnight of the insatiate maw; and his murderers still sailed on unharmed—while swift lightnings shivered the neighboring ship that would have borne a righteous husband to outstretched, longing arms. O head! thou hast seen enough to split the planets and make an infidel of Abraham, and not one syllable is thine!”

From Ch. 70 of Moby-Dick by Herman Melville.