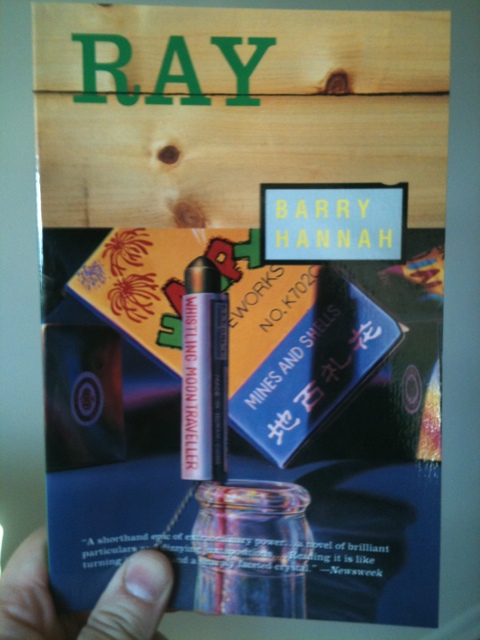 A nice little gang today: First up is Barry Hannah’s short novel Ray, which I ordered from my favorite local bookstore last week. (On a side note, said bookstore was robbed this week for cash—no books were stolen). 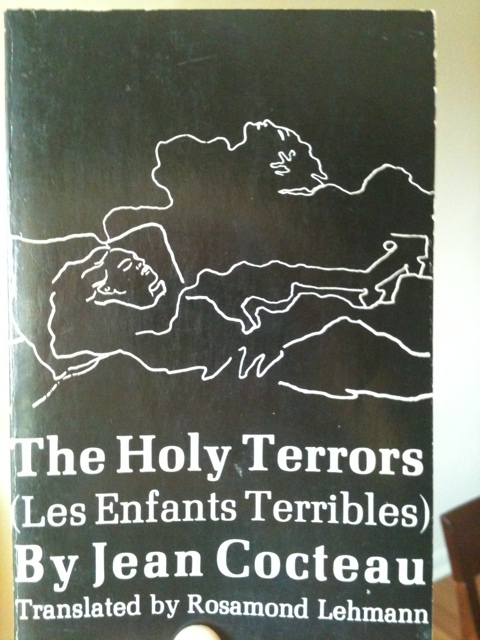 I found Jean Cocteau’s Les Enfants Terribles somewhat randomly, hunting through the “Co”s for something by Dennis Cooper. Sample illustration— 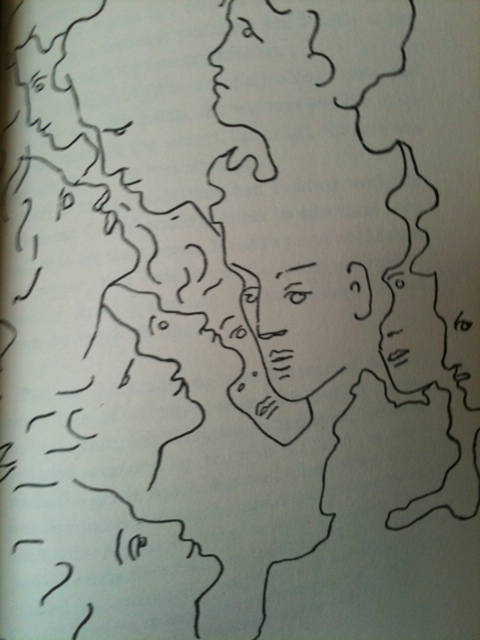 Roberta Allen’s The Dreaming Girl  is forthcoming from Ellipsis Press; the book looks pretty cool and I’ll dip into it tonight. It actually was sent to my old abode, but the folks who live there now are kind people and alerted me. Some serendipity perhaps. Here’s Ken Foster (Village Voice) on The Dreaming Girl:

Told in a series of elliptical tableaux and bound by stream of consciousness, Roberta Allen’s The Dreaming Girl is an example of everything that shouldn’t work, and yet it does. Like a literary descendant of Duras, Allen places her unnamed narrator in an exotic Central American limbo that propels her mind into a mesmerizing state somewhere between memory and fantasy. 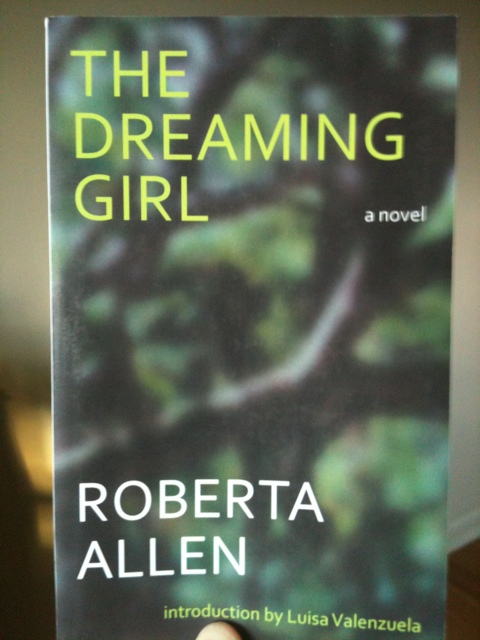