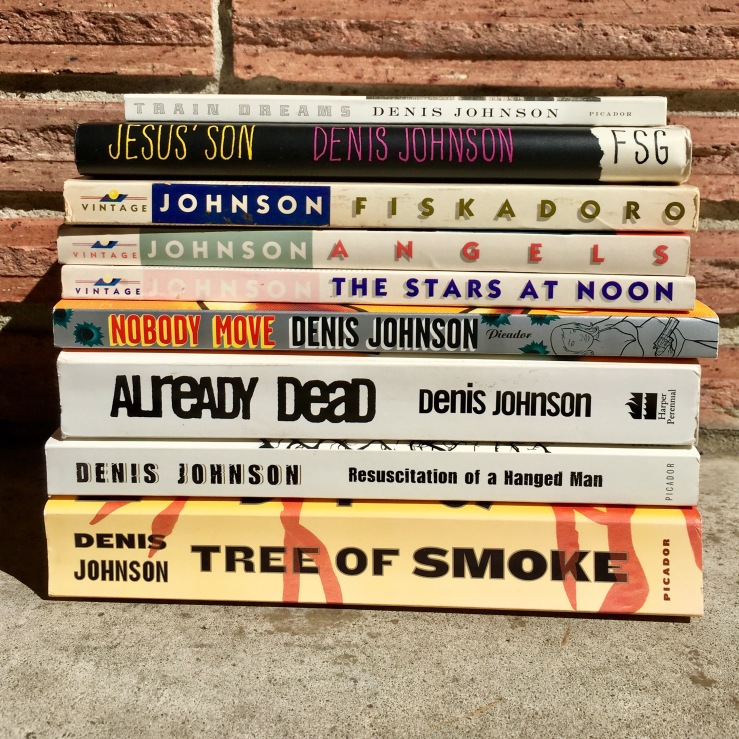 Denis Johnson, one of the greatest American writers of the latter half of the 20th century, has died at the age of 67.

In books including Jesus’ Son, Angels, Tree of Smoke, and Fiskadoro, Johnson created vibrant, intense worlds, simultaneously tragic and hilarious, peopled with weirdos and druggies, criminals and soldiers, those who harm and those who cure. Describing Johnson’s prose style requires employing paradox: His prose seems spare, but it’s also incredibly rich; his narratives dwell in rough realism, but this description belies the refined magic of his writing. Johnson painted a damned and fallen world again and again in his novels, but made a space for his characters to earn redemption. His characters, in the hands of a lesser writer, might come off as cartoonish grotesques, but Johnson’s realism extended into their psyches. The man could create souls.

I cannot understate the impact Johnson’s writing made on my development as a reader. I think I first read Johnson’s story “Emergency” in a collection of stories edited by Tobias Wolff; it was on the reading list for a creative writing class I was taking my first semester of college, and I learned more from analyzing the way Johnson put sentences together than I did from anything else. I made a friend read the story; told another friend about it and he said, “Of course,” and made the mistake of loaning me his first edition hardback copy of Jesus’ Son, which had been out for maybe four or five years at the time. I never gave it back, and it remains one of the books I’ve read the most times over the past 20 years. 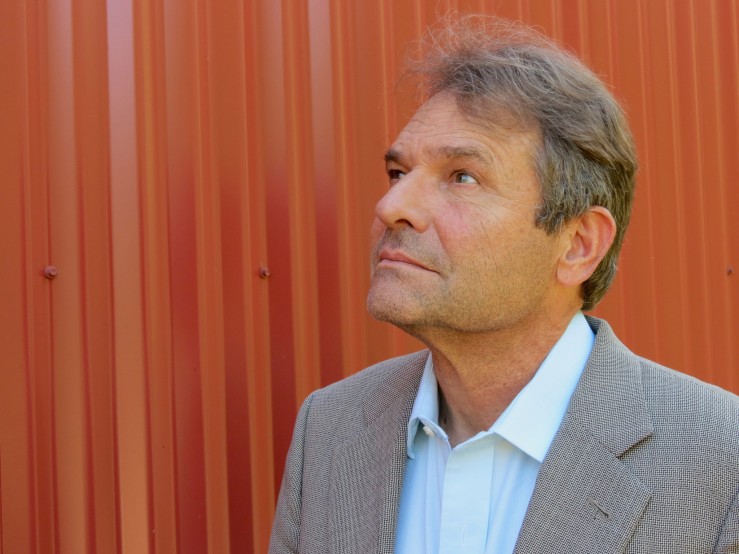 Johnson’s novel-in-stories Jesus’ Son is the perfect gateway drug to hook 18-year olds on a particular kind of American literature forever. Those interested in Johnson should also check out his debut 1983 novel Angels, his perfect novella Train Dreams, or his Vietnam War opus, Tree of Smoke: All make excellent starting places.

I’ll close with one of my favorite paragraphs, the last lines of “Beverly Home,” the last story in Jesus’ Son. The lines encapsulate Johnson’s vision of his world, his characters’ place in that world, and the redemptive spirit that might guide us to create a place for people like us:

All these weirdos, and me getting a little better every day right in the midst of them. I had never known, never even imagined for a heartbeat, that there might be a place for people like us.

I’ll be reposting some of the stuff I’ve written on this blog about Johnson’s books all day today, but for anyone interested, here are a bunch of links: