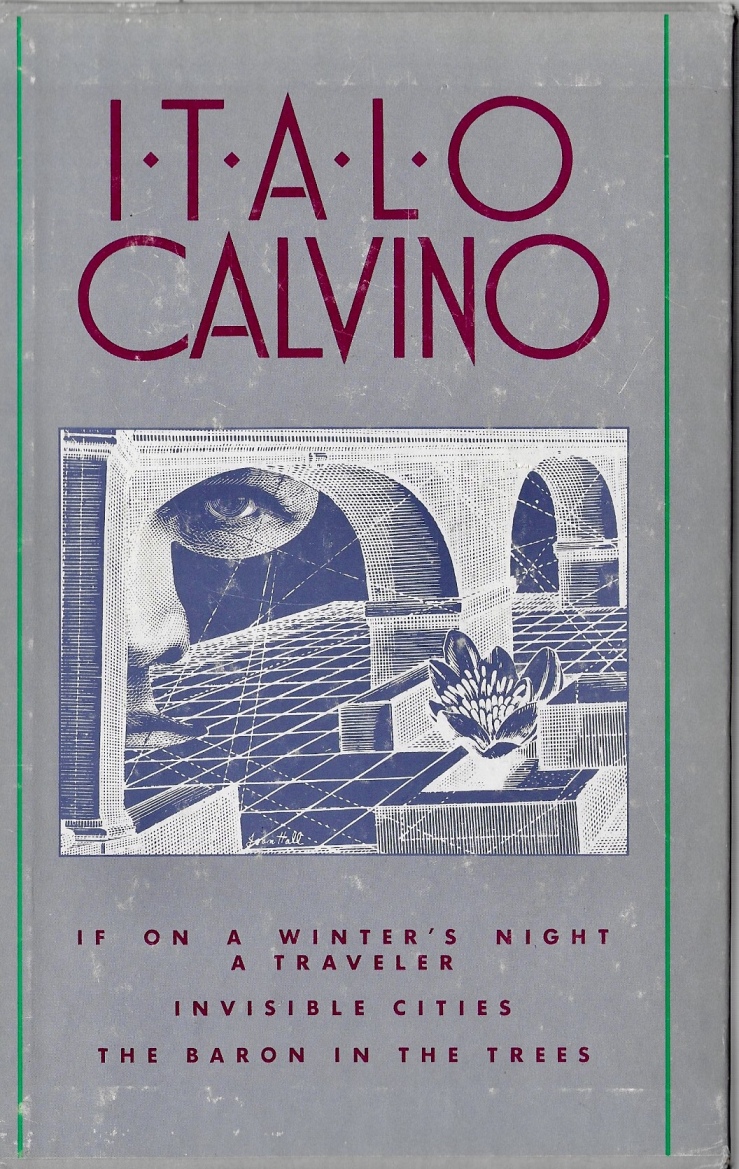 I haven’t read every Italo Calvino novel, but of the ones I’ve read, If on A Winter’s Night a Traveler, Invisible Cities, and The Baron in the Trees are my favorites. I have a Harcourt Brace Jovanovich three-volume in slipcase edition designed by Louise Fili. The illustration on the slipcase is uncredited. 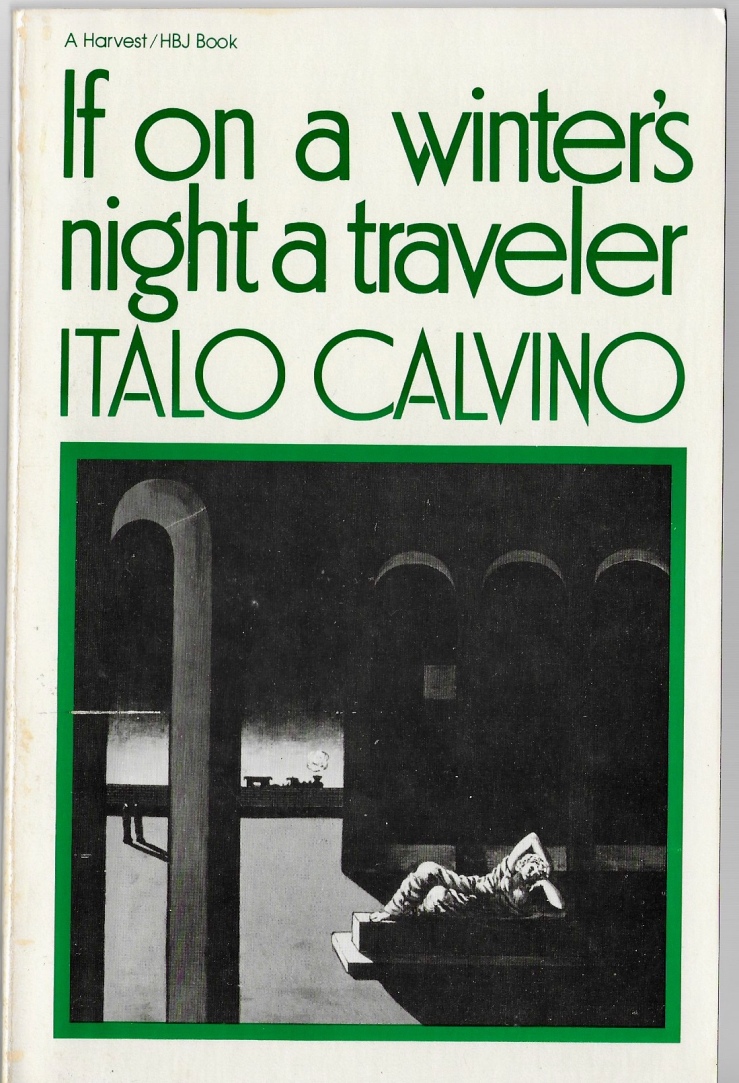 This was the second Calvino novel I read. I was in my early twenties, still very much enamored of John Barth and David Foster Wallace, and Traveler’s formal postmodernism did something electric to me.

Invisible Cities was the first Calvino novel I read. I read it in 2002 when I was 22, mostly in Chiang Mai, Thailand. A friend who met me in Bangkok had brought it with him in his backpack. I couldn’t find more Calvino in Chiang Mai, but I did manage a copy of Pynchon’s V. 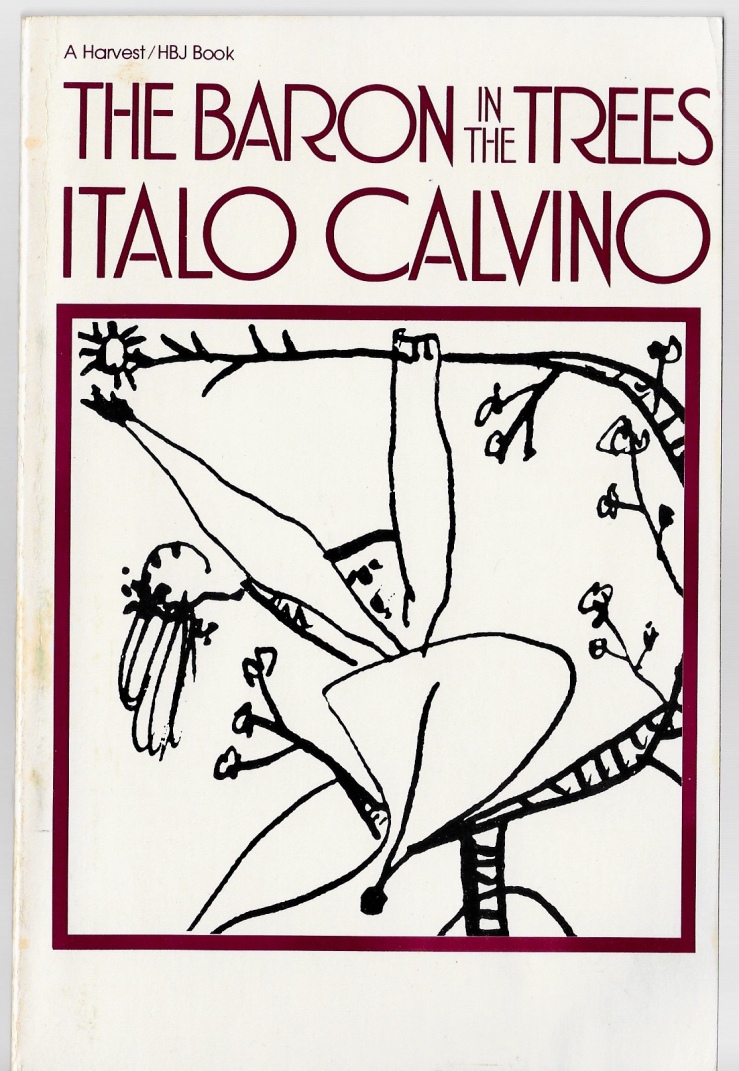 Fili’s design for The Baron in the Trees features a detail from on of Pablo Picasso’s drawings for La Guerre et la paix. English translation by Archibald Colquhoun.

Baron is probably my favorite Calvino novel, which is maybe strange because it’s not a very Calvinoesque (Calvinoish?) novel—it’s funny, absurd, and witty, true, but it’s not formally postmodern. It reads very much like a picaresque novel, jaunty and romantic, with an intriguing lead in the rebellious and charismatic hero Cosimo Piovasco di Rondo. Writing this makes me want to read it again.