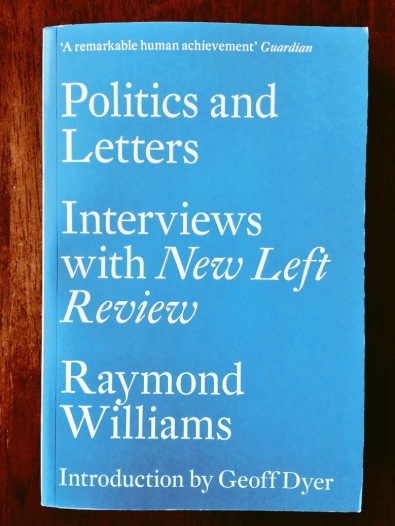 Raymond Williams made a central contribution to the intellectual culture of the Left in the English-speaking world. He was also one of the key figures in the foundation of cultural studies in Britain, which turned critical skills honed on textual analysis to the examination of structures and forms of resistance apparent in everyday life. Politics and Letters is a volume of interviews with Williams, conducted by New Left Review, designed to bring into clear focus the major theoretical and political issues posed by his work. Introduced by writer Geoff Dyer, Politics and Letters ranges across Williams’s biographical development, the evolution of his cultural theory and literary criticism, his work on dramatic forms and his fiction, and an exploration of British and international politics.