In Ways of Seeing, John Berger riffs off of Walter Benjamin’s famous essay, “The Work of Art in the Age of Mechanical Reproduction,” calling into question how and why images are used and disseminated; in particular, Berger discusses capitalism, the female body, and “fine art.” The internet is clearly the next step in a series of progressions of how information is transmitted, and has been held up as a bastion of information democracy. The personal computer has revolutionized how we view, read, and create images and documents.

Look at the following images. What authority, if any, is present in each image? Who authors the picture? How do history, original context, and cultural paradigms play into how the viewer “reads” the image? What questions do these images provoke? 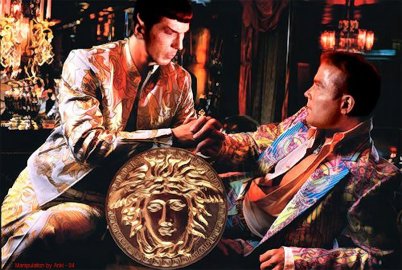 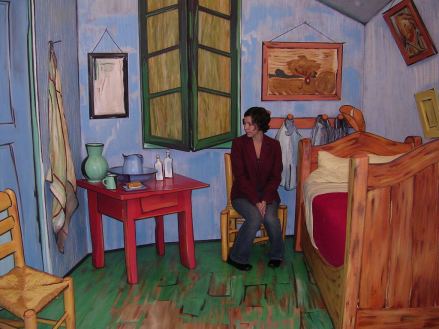 “The relation between what we see and what we know is never settled.”

This quote from the cover/first page of John Berger’s Ways of Seeing addresses one of the problems that ontology seeks to solve. If you were an art major, art history major, or English major, chances are high that you’ve encountered this book before. Berger’s collection of essays–some are completely made of images–questions the way that we see–and consequently name–things (I’m happy with this oh-so vague term). I think that this book is an essential starting point in freeing up one’s ideological framework such that one can question why one values what one thinks one values. Berger’s work has seemingly unlimited applications, from gender studies to economics to linguistics, but I’m primarily interested in how Ways of Seeing–originally published in the early 70s to compliment a BBC series–can be read against a media that didn’t exist when the book was published, namely, the internet.

I suggest diving into Ways of Seeing in any order that strikes your fancy (or for extra fun, abandon order completely). Later in the week I’ll post a few specific questions for discussion, but for now, try to keep in mind the dramatic ways that media–and the ways that we interface with media–have changed since the book’s publication over 30 years ago.