Andersen’s Fairy Tales translated by E.V. Lucas and H.B. Paull. Illustrations by Arthur Syzk. First edition cloth-bound hardback by Grosset & Dunlop, 1945. No designer credited, but the cover illustration is by Syzk. This was a gift from a former student. 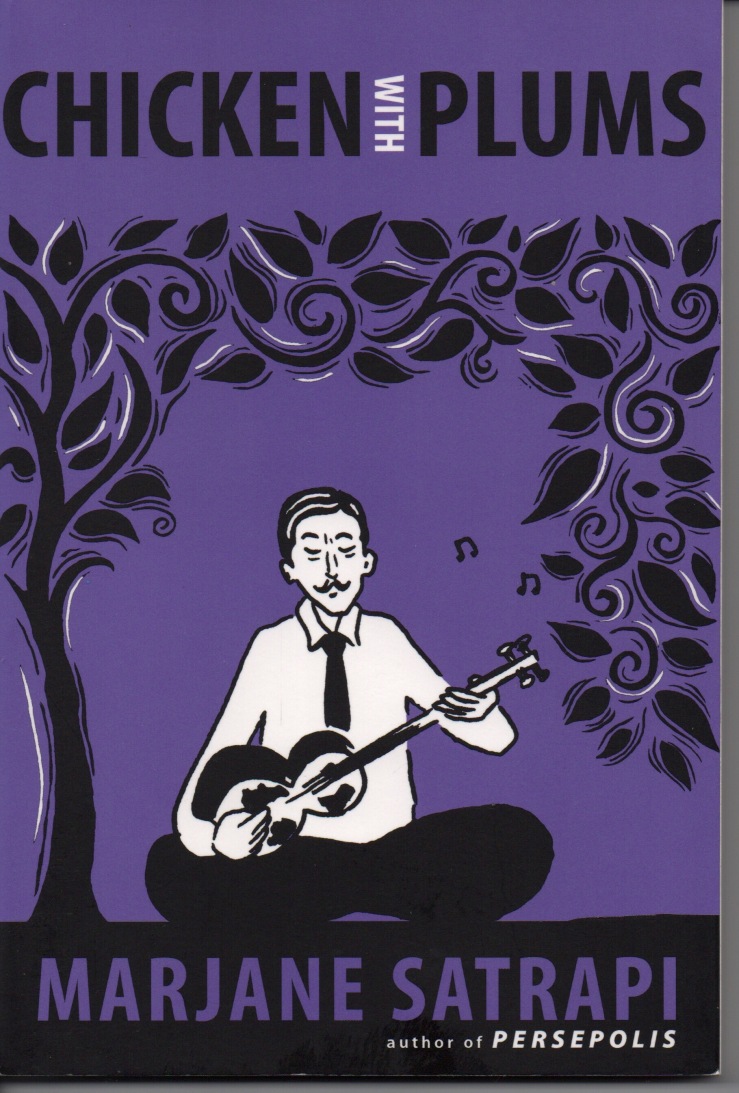 The Transmigration of Bodies by Yuri Herrera. English translation by Lisa Dillman. 2016 paperback by And Other Stories. Cover design by Hannah Naughton from an image credited to iivangm. I wrote a bit about Bodies here; full review next month closer to its publish date.

I finished Herrera’s novella The Transmigration of Bodies a few days before Prince died. The book’s neon purple cover seemed to glare at me from my coffee table when I returned home on the afternoon of April 21, 2016, stunned—yes, stunned is the right word—at learning of the death of one of my heroes. Not just stunned—but stunned at how stunned I was, how sad I felt, how awful and sick Prince’s unexpected, uncalled for, fucking cosmically unjust death was and is. —Wait, I didn’t sign on for this, you protest, eh, dear reader? —No, I didn’t ask for another remembrance or whatever this is, especially not from some blog dude who never knew the guy; look, Biblioklept, the internet’s seams are burstin’ with other, more interesting folks’ thoughts and memories on Prince, you don’t need to—Well I know but I need to. I loved Prince—I loved his music, sure, 1999 and Purple Rain in particular, every song of those records grooved into my mental ear, I can call them up at will—but I loved Prince as an artist, as the Artist, as an aesthetic—which is what I think we, the Big We, all mourn when we mourn Prince. I could go through litany of personal anecdotes about Prince—tell you in detail about first seeing the video for “When Doves Cry” as a child and just totally losing my shit; I could tell you about buying the Batman soundtrack on tape (one of my first album purchases); I could tell you about the summer and fall of 1991, when I was an impressionable twelve years strong, when MTV dared to air Prince’s video for “Gett Off”—I could tell you about how that video accelerated my puberty (I see you plug your ears, reader); I could tell you about discovering that Prince and I shared the same birthday (we are Gemini!) and I could tell you that I always thought about Prince on our birthday, even after I learned that he didn’t celebrate his birthday; I could tell you that my high school band made an album and we named it Prince (it sounded nothing like Prince; nothing sounded like Prince); I could tell you about the year 1999, when I was a junior in college, and how we wore the apocalyptic vinyl thin; I could tell you about djing at a small coffee shop and playing “I Would Die 4 U” five times in one night because I fucking love that song; I could tell you about pulling over the car, late at night, to cry while I listened to “Purple Rain”; I could tell you about dancing to Prince songs at my wedding, at other weddings; I could tell you about how sad I now feel that I never got to go to a Prince concert but how happy I am that I got to see a few on TV, got to see him play and dance and sing; I could tell you I could tell you I could tell you…but I won’t tell you. Maybe you know—maybe you have your own details, your own I could tell yous (forgive me my rhetorical conceits; sometimes it seems that they are all that licenses me to write)—I think you know, I think you have your own I could tell yous. Prince was a fucking genius and he shared that with us (sometimes he shared his genius with us by withholding it from us). Prince was his own genre, his own aesthetic, his own art. How wonderful to have lived on the planet at the same time that he did.