Negrophobia by Darius James. Cover design by Katy Homans, employing All Cats Are Black in the Dark by Natasha Xavier. Trade paperback, NYRB, 2019.

Darius James’s Negrophobia, first published in 1992, is ugly, hilarious, abject, and gritty, a deep comic dive into American racism and the ways that massculture and urban living propagate and feed off of racism. NYRB’s blurb rightfully compares the novel to the work of William S. Burroughs and Ishmael Reed, but, in its hallucinatory film script form (an apocalyptic angles), it also recalls Aldous Huxley’s overlooked novel Ape in Essence. I loved it and am too much of a coward to attempt a real review. 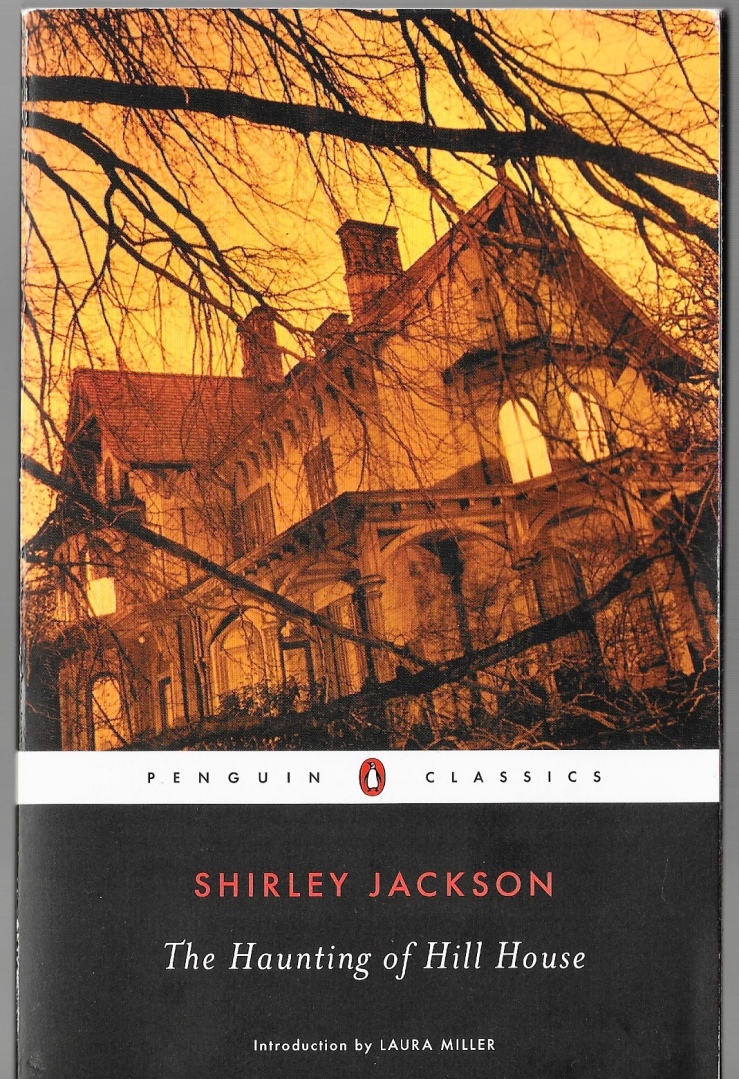 Jackson’s spooky 1959 novel has some of the best opening lines of a novel I’ve read in recent years. Hills’ final section answers to its weird opening, dramatizing fraught consciousness in turmoil, disintegrating in a ping-pong free indirect style that leaves the reader stunned, puzzled, and wishing for an extra chapter against his better judgment.

I picked up Döblin’s 1929 Berlin Alexanderplatz on a whim a while ago at a bookstore and picked it up off the shelf today on a different whim and laughed in sympathy through the first two chapters. It’s a long book but I think I’ll keep going.