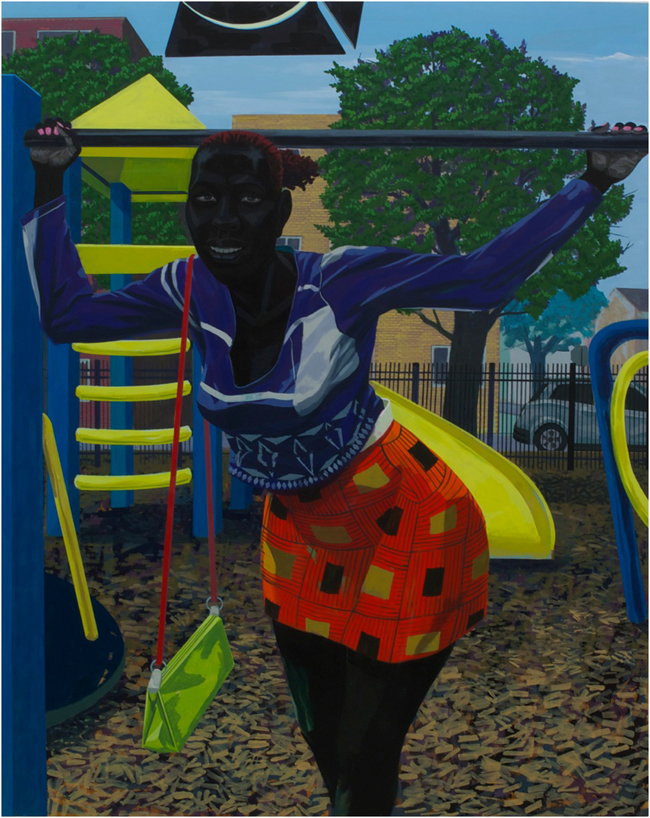 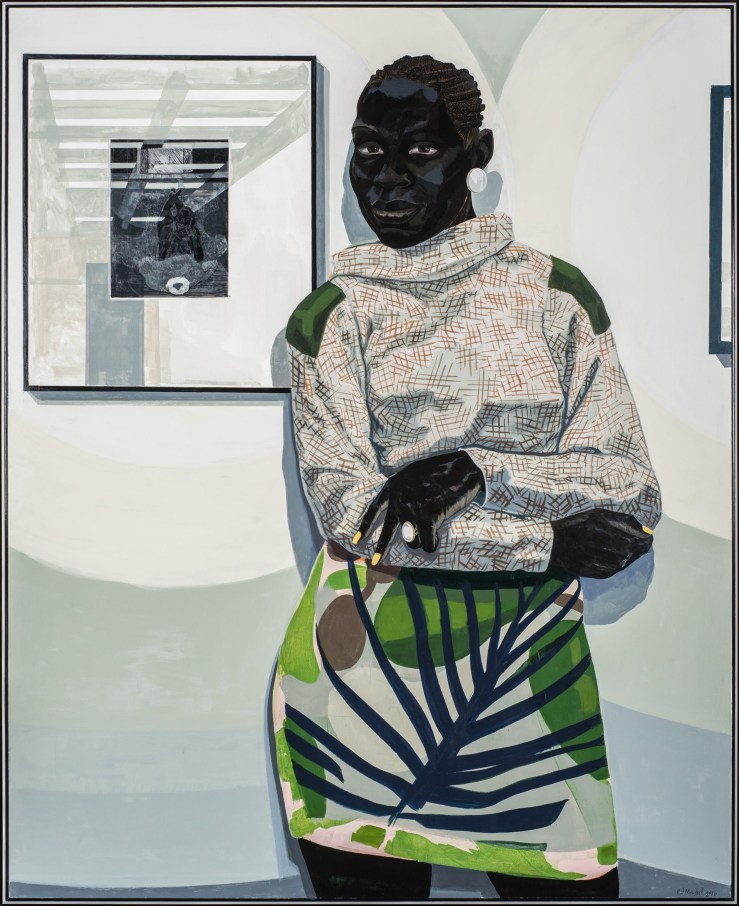 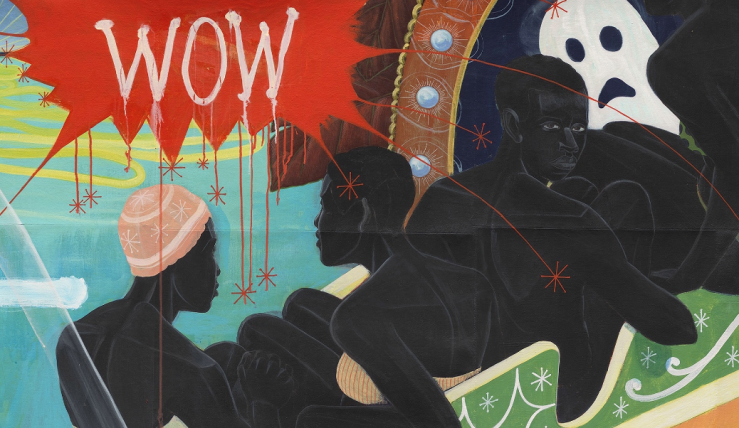 Painter Kerry James Marshall has written a wonderful appreciation of the artist Charles White. The piece also serves as a miniature artistic autobiography of Marshall himself, set against the backdrop of African-American history in the latter half of the 20th century. The piece, published in Charles White: A Retrospective (ed. Sarah Kelly Oehler and Esther Adler, 2018) is excerpted today in The Paris Review. Here’s the opening paragraph:

I have been a stalwart advocate for the legacy of Charles White. I have said it so often, it could go without saying. I have always believed that his work should be seen wherever great pictures are collected and made available to art-loving audiences. He is a true master of pictorial art, and nobody else has drawn the black body with more elegance and authority. No other artist has inspired my own devotion to a career in image making more than he did. I saw in his example the way to greatness. Yes. And because he looked like my uncles and my neighbors, his achievements seemed within my reach. The wisdom he dispensed to the many aspiring artists who gathered around him was always straightforward: do your work with skill and integrity, everything else is superfluous. It is a right time for him to be considered again in the fullness of his expertise. And fitting that he should be recognized with a survey in three of the best museums in the world.

Perhaps my favorite section of the piece is where Marshall situates White’s commitment to human representation:

Charlie himself remained steadfast in his commitment to representational art through all the shifts and changes in the contemporary art world of his era. He was not taken up in the rush toward abstraction and what the art historian Thomas McEvilley called the “misconceived belief that abstract art represented a kind of nothingness that made it seem the final term in a semantic series.” …

It was always clear with Charlie that to make good work, one had to know a thing or two about more than how to draw or paint. He had a scholar’s interest in history, which informed the work he made. He often said your work should be about things that mattered but reminded us all to concentrate on making the best drawings we could, adding, “the ideas will take care of themselves.”

Read the full essay at The Paris Review 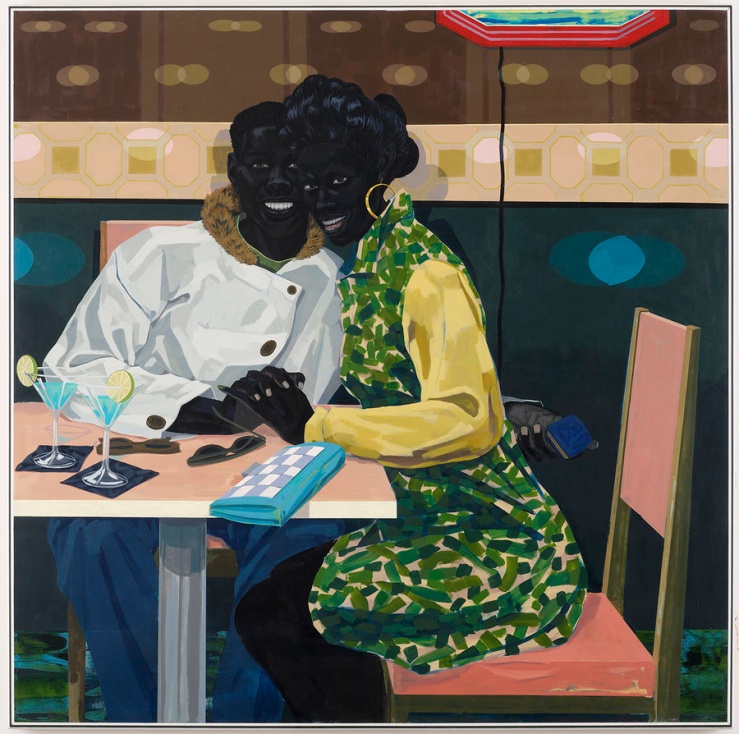 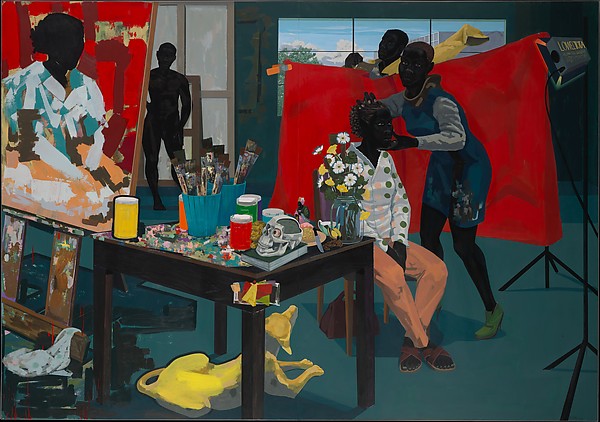