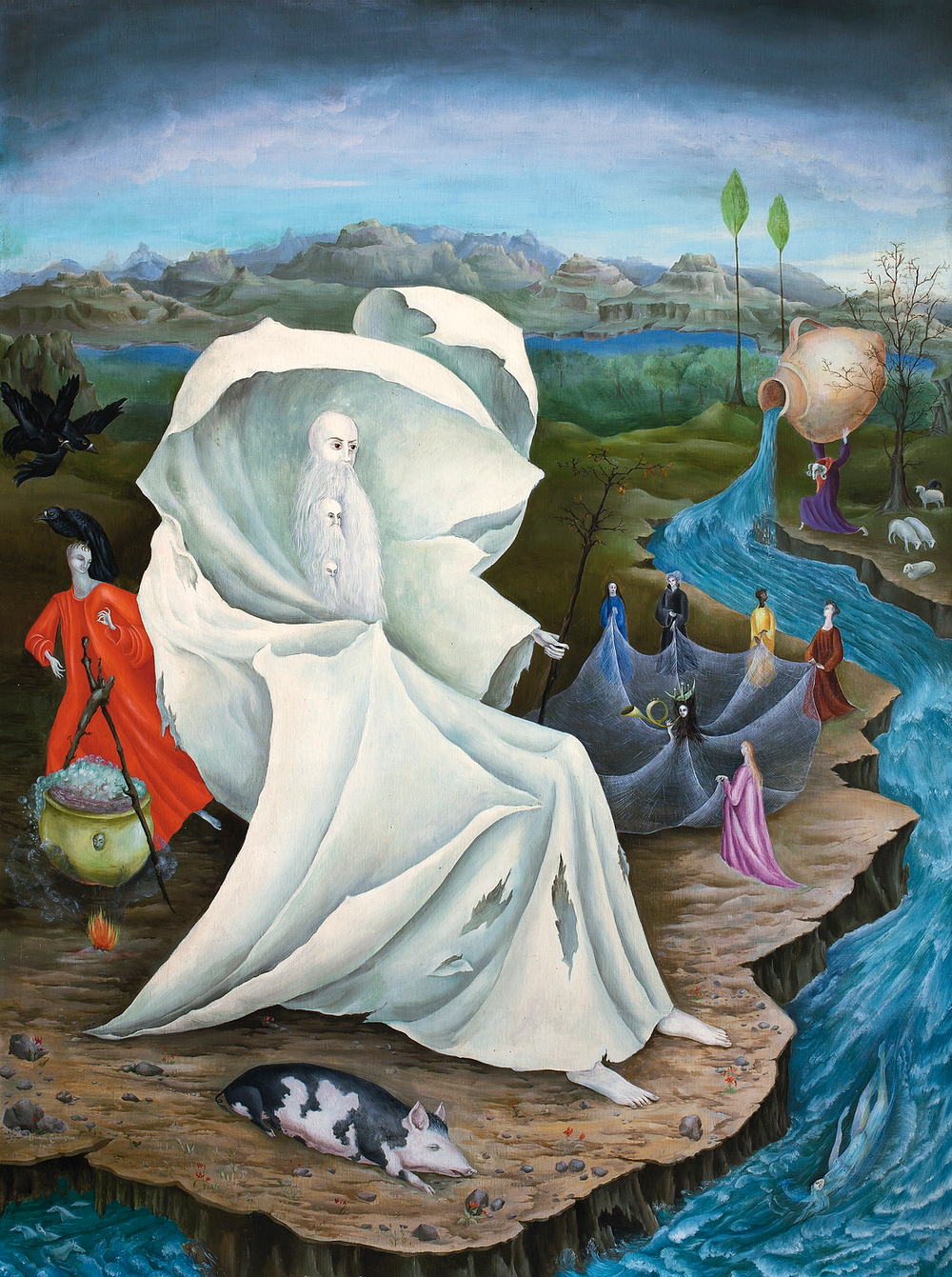 Researchers at the Bosch Research and Conservation Project (BRCP) have attributed another painting to the hands of Bosch that was previously classified as a work by a student or a follower. The newly authenticated Bosch has turned up in Kansas City, owned by the esteemed Nelson-Atkins Museum of Art, which is renowned in particular for its extensive collection of Asian art. Acquired by the museum in the early 1930s, “The Temptation of St. Anthony” (c. 1500–10) depicts the saint, marked by the Tau cross on his cloak, filling a jug with water and surrounded by Bosch’s classic, bizarre beasts. The small panel, which remained in storage for years, will make its public debut at the Noordbrabants Museum in Hieronymus Bosch — Visions of Genius, an exhibition nine years in the making that brings together around 40 works from collections around the world.