Between the first Sunday of September 2015 and the first Sunday of September 2016 I ran a series of posts—every Sunday that year—I called “Three Books.” I would scan the covers of the books, and I generally tried to find books with interesting design elements to them; I would also try to find a thread between the books (but not always). The posts allowed me to write about the design and aesthetics of covers, as well as other elements of the books (y’know, like, what was actually between the covers). The posts also gave me a regular goal on a Sunday. After a year, I moved on to another series of Sunday posts I called Sunday Comics; before the Three Books thing, I posted pics of my bookshelves on Sundays and wrote about that; and before that, I posted images of death masks on Sundays. A themed post of some kind every Sunday seemed to give this accursed blog a sense of direction, however false. I don’t remember how or why I quit posting Sunday comics, but searching the tag shows me I stopped at the end of June in 2017. This whole paragraph seems like a long and rambling preamble to saying something like, Maybe I should do these Blog about posts on Sundays? Huh? What do you think? 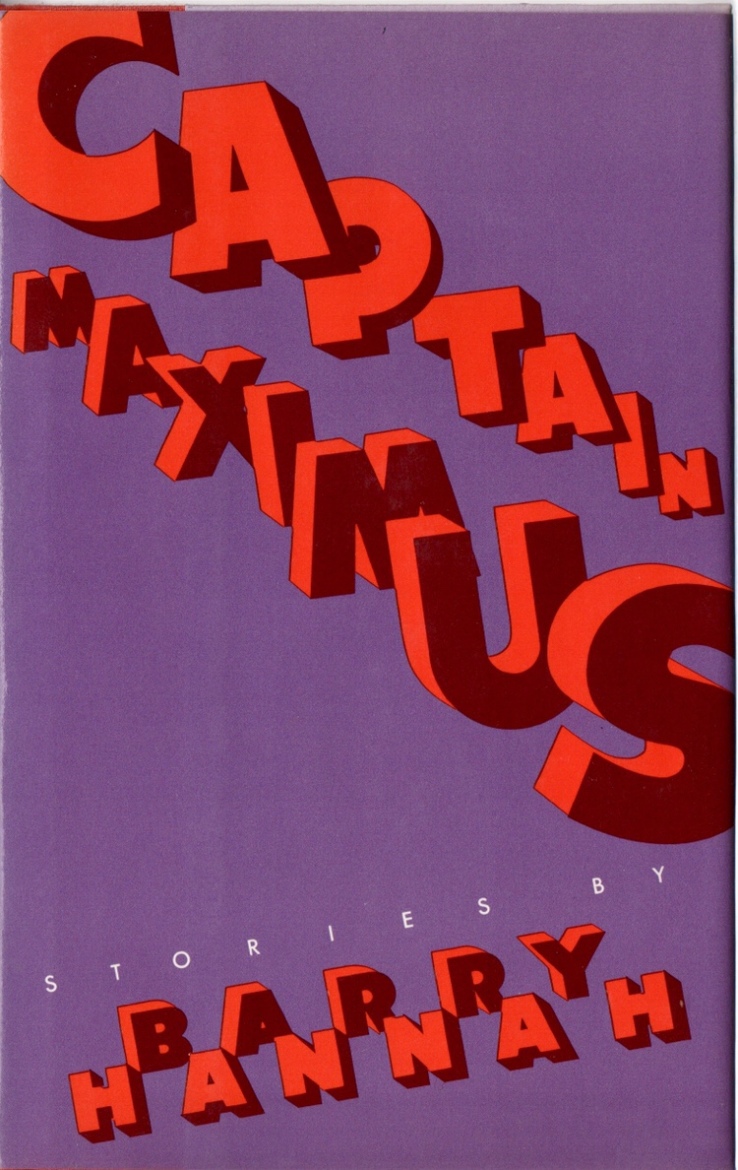 Last summer I visited Alias East Books East in Los Angeles, where, along with sometime-Biblioklept contributor Ryan Chang, I fondly fondled a signed first edition of Barry Hannah’s novel Ray. I couldn’t bring myself to pay sixty dollars for it, but one night, after a few drinks, broke down and bid on eBay for a signed Hannah—Captain Maximus. I wound up paying six dollars more than what Knopf wanted to charge folks for an unsigned edition back in ’85. This particular copy clearly has never been read. I ended up picking up the Penguin Contemporary Classics paperback version of Captain Maximus (for three dollars of used bookstore credit) and reading that instead. The signed Hannah’s spine is still pristine, and I realize that I am something awful.

The book is purple. 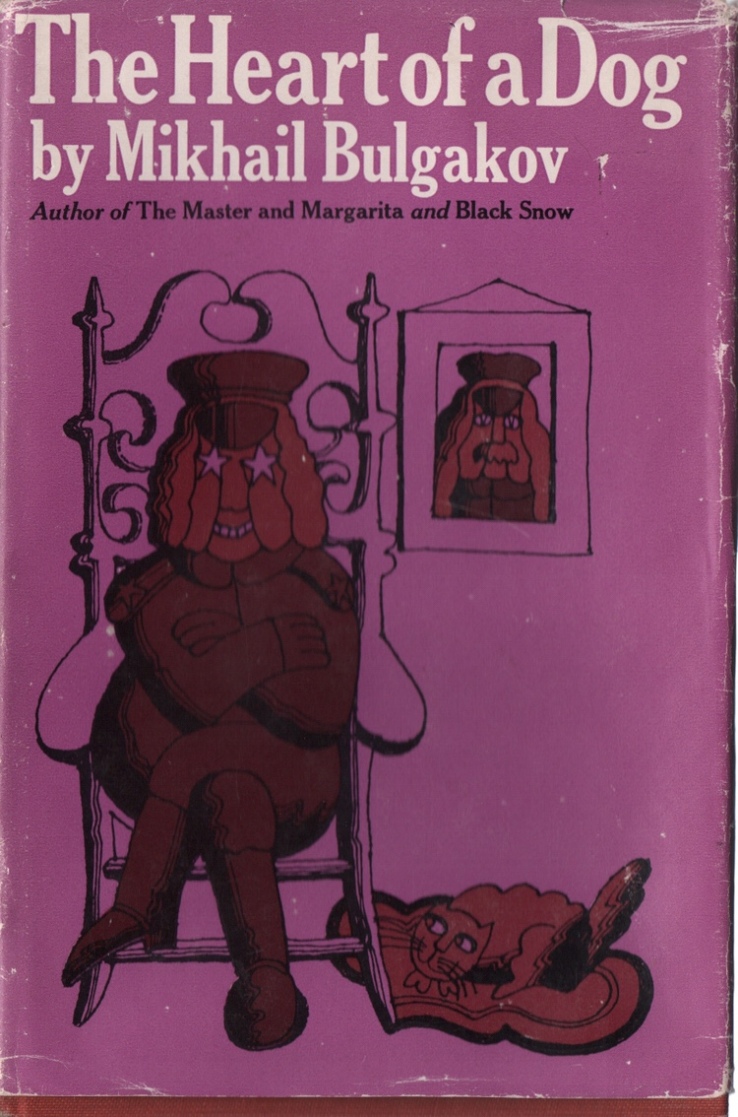 The last fifty pages or so are warped from water damage, but I couldn’t pass up this oh-so-purple, oh-so-sixties Bulgakov. I ended up liking it a lot more than I liked The Master and Margarita.

The book is purple-pink. 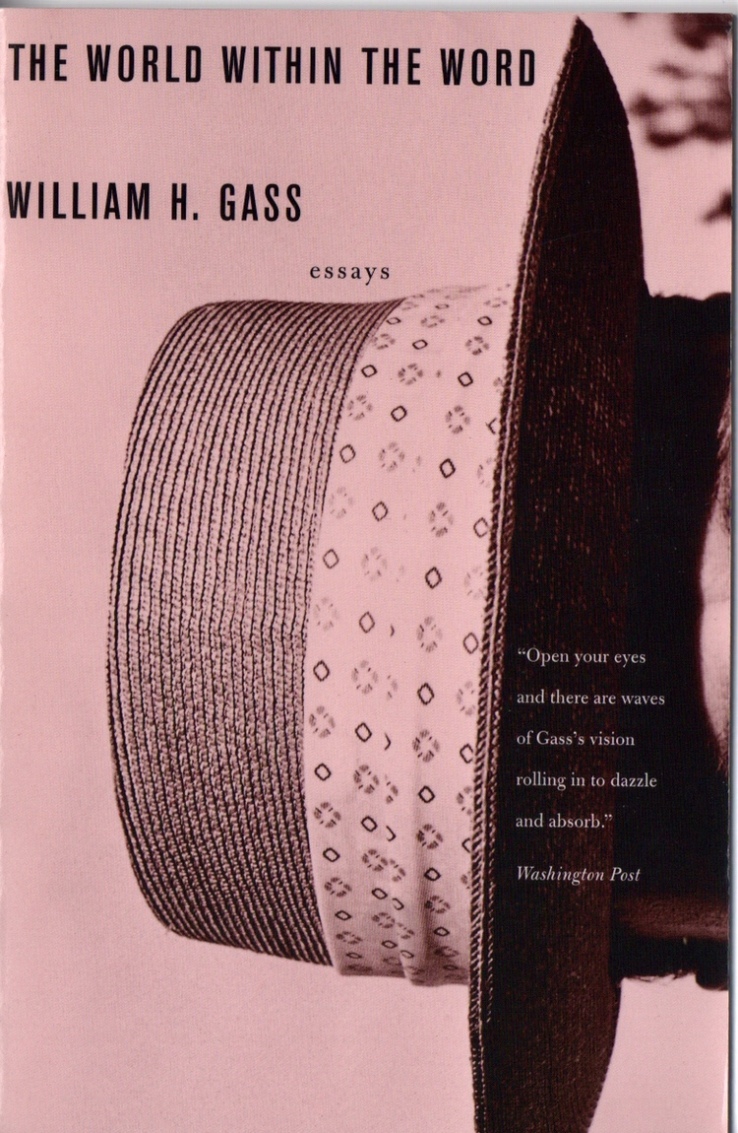 The World within the Word by William H. Gass. Trade paperback by Basic Books. Cover design by Rick Pracher.

The book is pink.

3 thoughts on “Blog about Three Books”