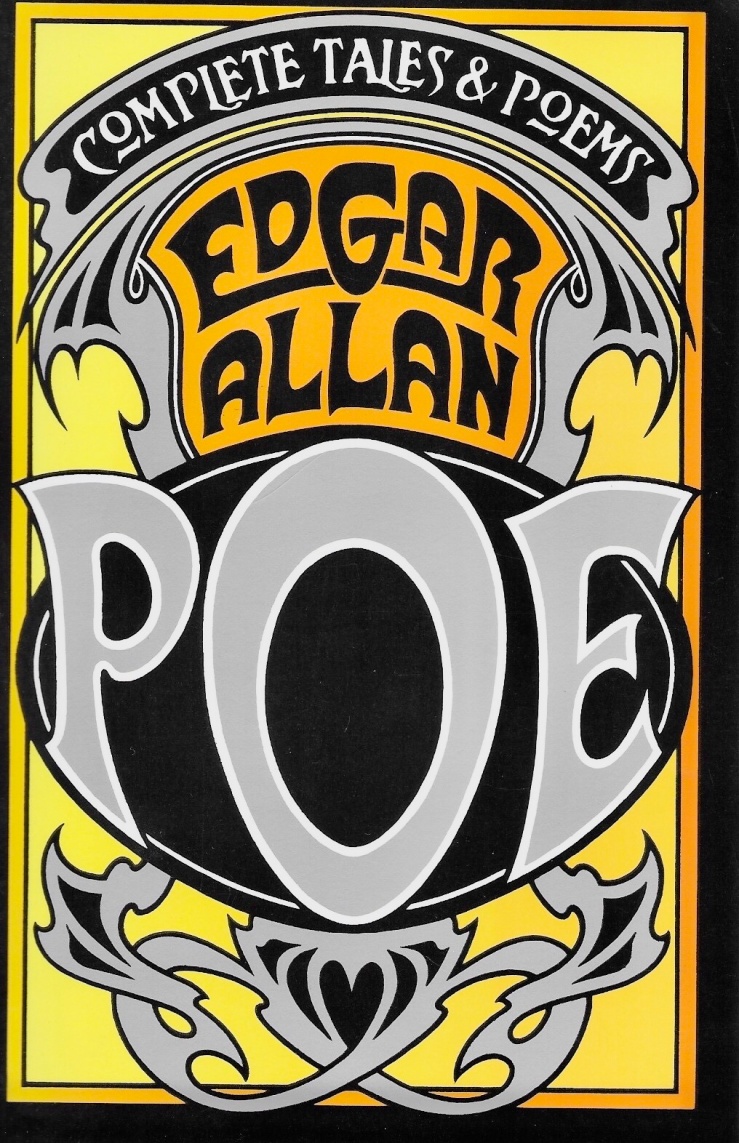 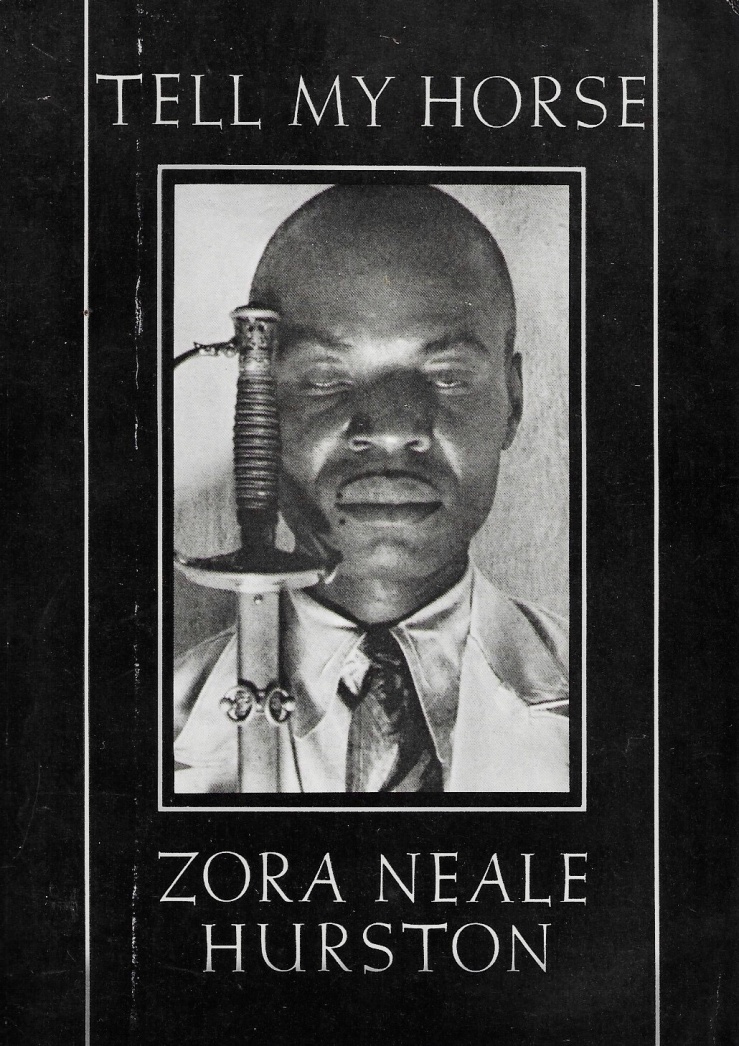 Tell My Horse by Zora Neale Hurston. 1983 trade paperback edition from Turtle Island. Neither designer nor photographer are credited.

A wonderful and weird trip to Jamaica and Haiti…and zombies!

One of my favorite scary novels ever. I reviewed it like a decade ago on this site. I found this postcard in it, a collage by the surealist Jacques Prévert: 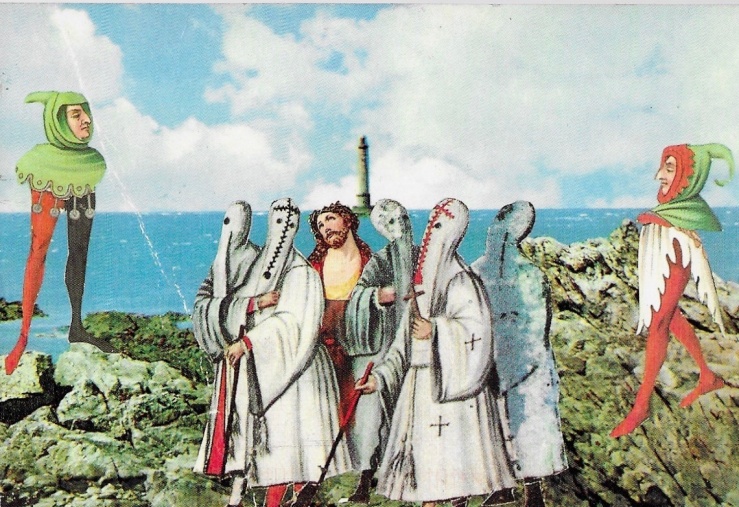 They entered the city haggard and filthy and reeking with the blood of the citizenry for whose protection they had contracted.

James won a postcard-based contest on this site like a decade ago, god love him.