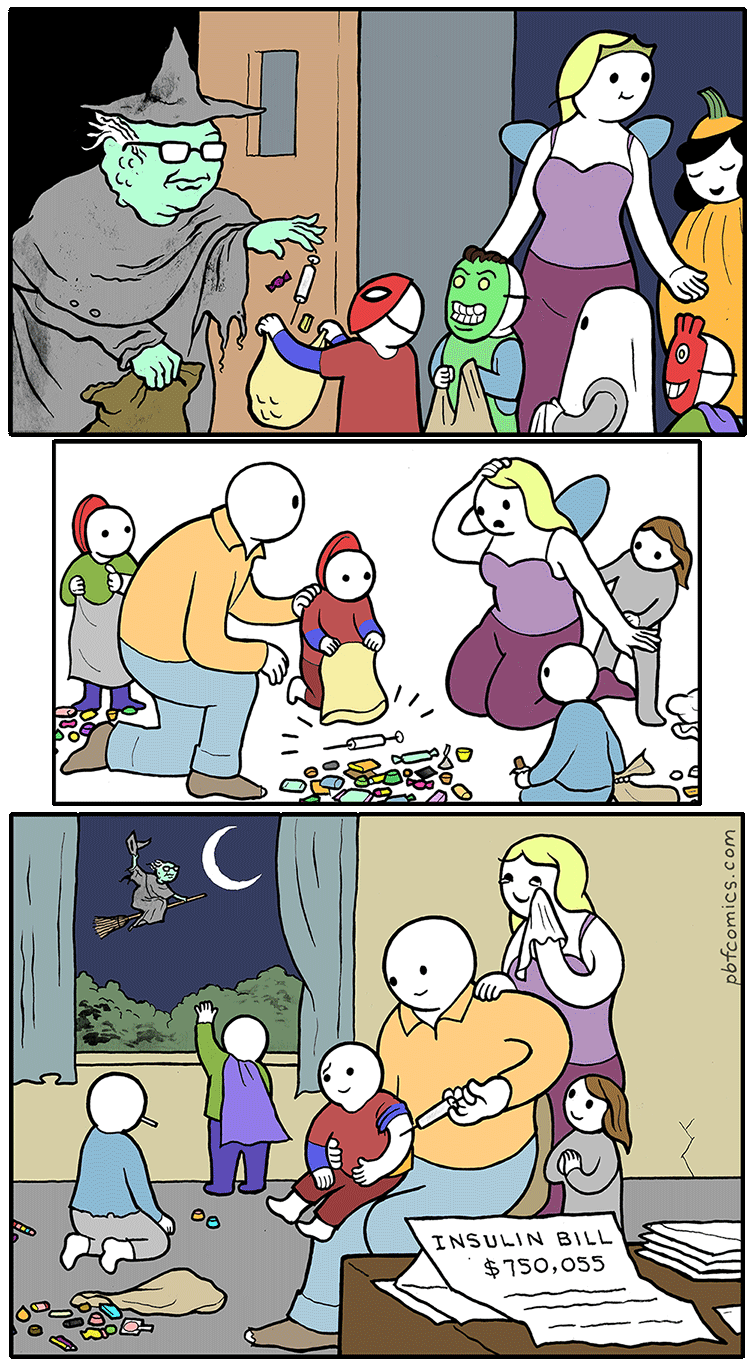 from Mules and Men

There are many superstitions concerning the dead.

All over the South and in the Bahamas the spirits of the dead have great power which is used chiefly to harm. it Will be noted how frequently graveyard dust is required in the practice of hoodoo, goofer dust as it is often called.

It is to be noted that in nearly all of the killing ceremonies the cemetery is used.

The Ewe-speaking peoples of the west coast of Africa all make offerings of food and drink ?particularly libations of palm wine and banana beer upon the graves of the ancestor. It is to be noted in America that the spirit is always given a pint of good whiskey. He is frequently also paid for his labor in cash.

It is well known that church members are buried with their feet to the east so that they will arise on that last day facing the rising sun. Sinners are buried facing the opposite direction. The theory is that sunlight will do them harm rather than good, as they will no doubt wish to hide their faces from an angry God.

Ghosts cannot cross water?so that if a hoodoo doctor wishes to sic a dead spirit upon a man who lives across water, he must first hold the mirror ceremony to fetch the victim from across the water.

People who die from the sick bed may walk any night, but

Friday night is the night of the people who died in the dark who were executed. These people have never been in the light.

They died with the black cap over the face. Thus, they are blind. On Friday nights they visit the folks who died from sick beds and they lead the blind ones wherever they wish to visit.

Ghosts feel hot and smell faintish. According to testimony all except those who died in the dark may visit their former homes every night at twelve o’clock. But they must be back in the cemetery at two o’clock sharp or they will be shut out by the watchman and must wander about for the rest of the night. That is why the living are frightened by seeing ghosts at times. Some spirit has lingered too long with the living person it still loves and has been shut out from home.

Pop Drummond of Fernandina, Fla., says they are not asleep at all. They “Sings and has church and has a happy time, but some are spiteful and show themselves to scare folks.” Their voices are high and thin. Some ghosts grow very fat if they get plenty to eat. They are very fond of honey. Some who have been to the holy place wear seven?starred crowns and arc very “suscautious” and sensible.

Dirt from sinners’ graves is supposed to be very powerful, but some hoodoo doctors will use only that from the graves of infants. They say that the sinner’s grave is powerful to kill, but his spirit is likely to get unruly and kill others for the pleasure of killing. It is too dangerous to commission.

The spirit newly released from the body is likely to be destructive. This is why a cloth is thrown over the face of a clock in the death chamber and the looking glass is covered over. The clock will never run again, nor will the mirror ever cast any more reflections if they are not covered so that the spirit cannot see them.

When it rains at a funeral it is said that God wishes to wash their tracks off the face of the earth, they were so displeasing to him.

If a murder victim is buried in a sitting position, the murderer will be speedily brought to justice. The victim sitting before the throne is able to demand that justice be done. If he is lying prone he cannot do this.

A fresh egg in the hand of a murder victim will prevent the murderer’s going far from the scene. The egg represents life, and so the dead victim is holding the life of the murderer in his hand.

Sometimes the dead are offended by acts of the living and slap the face of the living. When this happens, the head is slapped one?sided and the victim can never straighten his neck. Speak gently to ghosts, and do not abuse the children of the dead.

It is not good to answer the first time that your name is called. It may be a spirit and if you answer it, you will die shortly. They never call more than once at a time, so by waiting you will miss probable death.

Tell My Horse by Zora Neale Hurston. 1983 trade paperback edition from Turtle Island. Neither designer nor photographer are credited.

A wonderful and weird trip to Jamaica and Haiti…and zombies!

One of my favorite scary novels ever. I reviewed it like a decade ago on this site. I found this postcard in it, a collage by the surealist Jacques Prévert:

They entered the city haggard and filthy and reeking with the blood of the citizenry for whose protection they had contracted.

James won a postcard-based contest on this site like a decade ago, god love him.