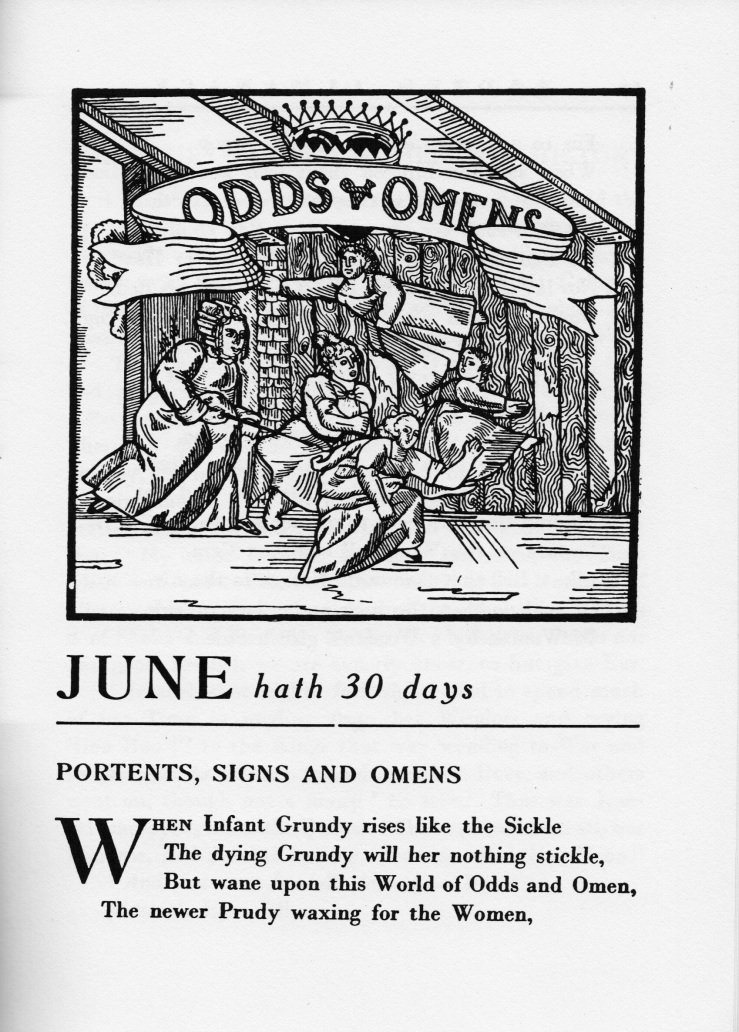 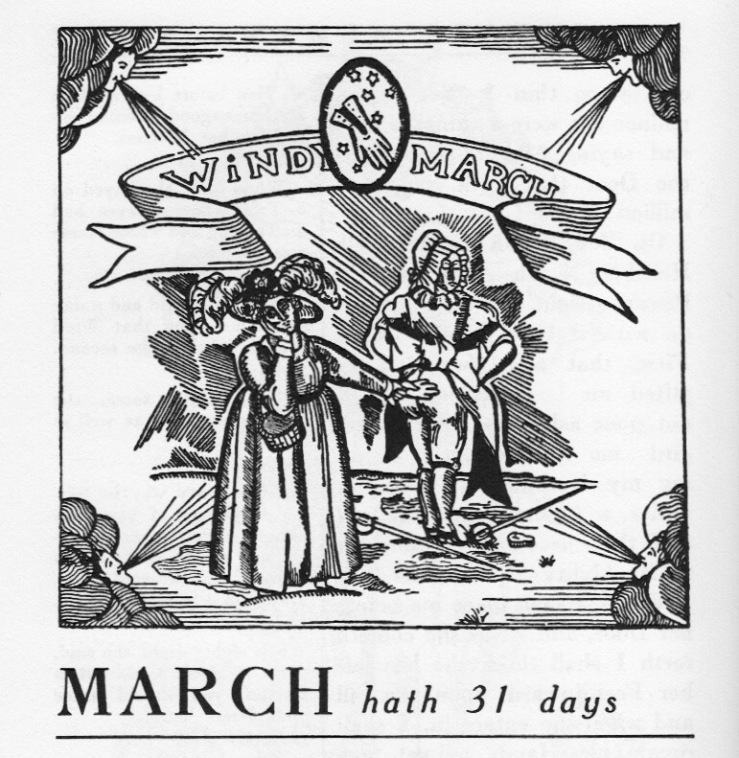 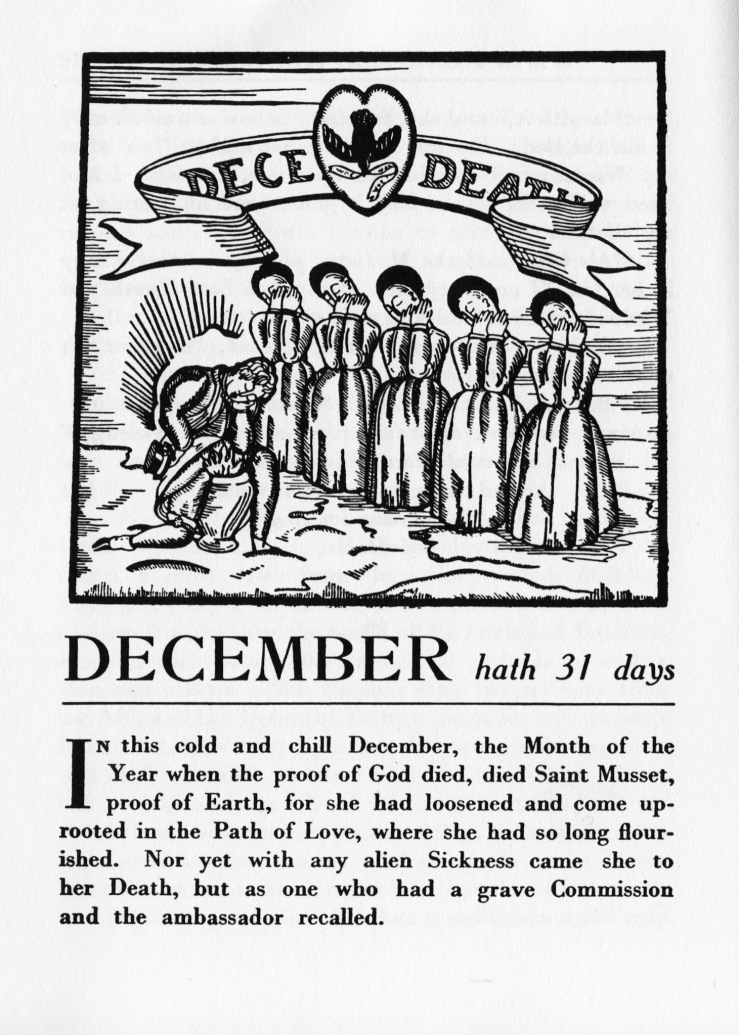 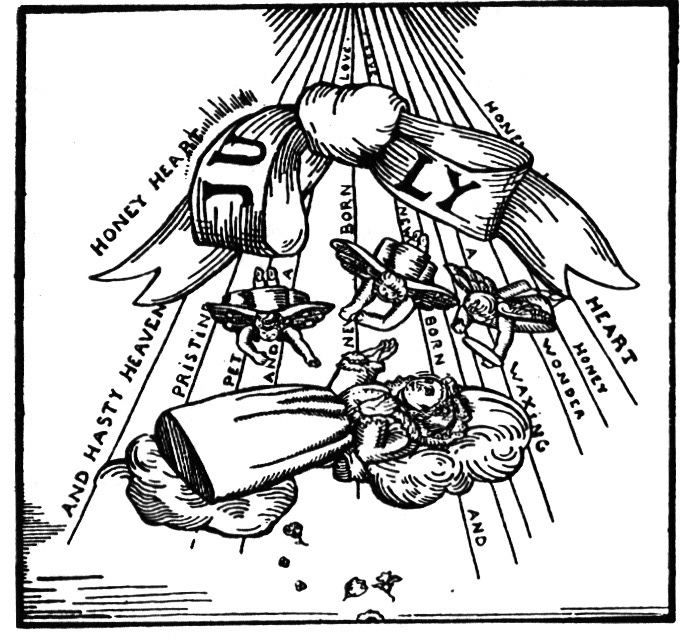 Read the full text of Djuna Barnes’s essay “How It Feels To Be Forcibly Fed.”

Like most Real Americans, I like to go to the bookstore on my birthday. At my favorite spot, I picked up Djuna Barnes’s Ladies Almanack, which intrigued me with its weird shape, odd typeset, strange conceit, and wonderful opening line: “Now this be a Tale of as fine a Wench as ever wet Bed.” Oh, and illustrated by Barnes too: 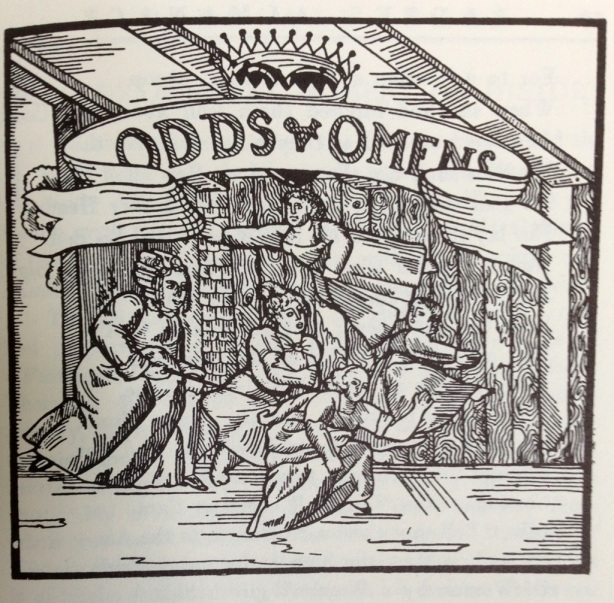 Robert Montgomery Bird’s Sheppard Lee is a scathingly humorous and utterly original novel out of Andrew Jackson’s America, the story of an incorrigible loafer who inadvertently discovers the power to project his soul into dying men’s bodies and to take over their lives. So gifted, Sheppard Lee sets off in pursuit of happiness, only to find himself thwarted at every turn. In growing desperation he shifts from body to body, now a rich man and now poor man, now a madman and now a slave, a bewildered spirit trapped in the dark maze of American identity. 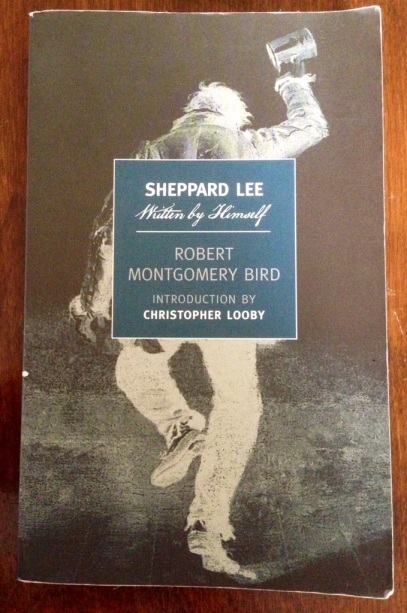 Also: Evaristo Carriego, a study of the poet by Jorge Luis Borges.

And The Bark Tree, also translated as Witch Grass. I don’t know if this is the right starting place for Queneau, but it was a nice used New Directions edition, so, hey.

From “Malcolm Lowry: A Remininiscence,” the final chapter of David Markson’s Malcolm Lowry’s Volcano, a study of Under the Volcano:

His big books, however, would at the moment remain these: Moby-Dick, Blue Voyage, the Grieg, Madame Bovary, Conrad (particularly The Secret Agent), O’Neill, Kafka, much of Poe, Rimbaud, and of course Joyce and Shakespeare. The Enormous Room is a favorite, as is Nightwood. Kierkegaard and Swedenborg are the philosophers most mentioned, and in another area William James and Ouspensky. Also Strindberg, Gogol, Tolstoy.

Lifting a Maupassant from the shelf (nothing has been said of the man before this): “He is a better writer than you think.”