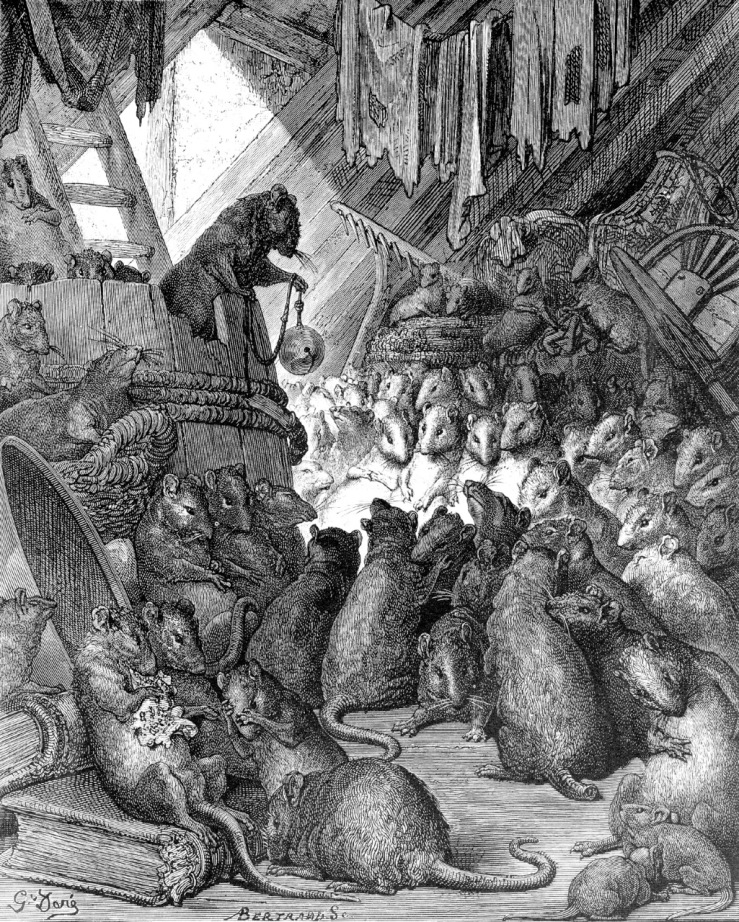 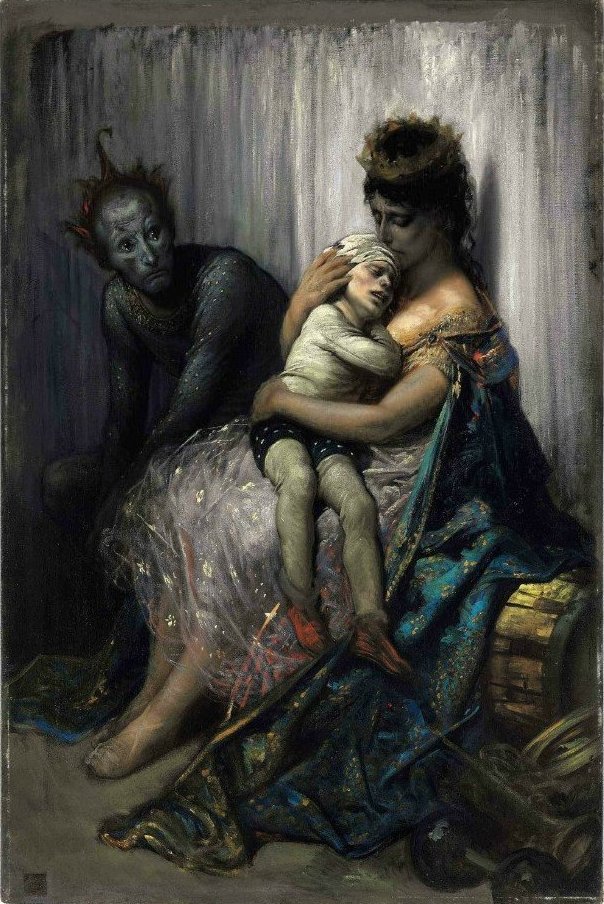 It’s the disconcerting incompleteness of Gustave Doré’s The Spectrum Appearance of Banquo at Macbeth’s Feast that, paradoxically, creates the full, troubling effect of the picture.

“Enter Ghost of Banquo, and sits in Macbeth’s place” (Act 3, Sc. 4)—thus the stage directions from Shakespeare (or the actors who wrote down his words from memory)—and thus Banquo, draped, robed, sullen, taciturn, a marble effigy—but no, lifelike—no?

Banquo’s eyes: Chilly, stern, accusatory, sad. And over them, thy gory locks. Do they shake at Lord Macbeth?

In The Life and Reminiscences of Gustave Doré, Blanche Roosevelt claims to have “seen no less than six sketches of Macbeth at the banquet, when confronted by Banquo’s ghost.” The biographer continues: “Doré was so original that it was almost impossible for him to repeat himself, even designedly.”

There seems here a condensation of repetitions. Doré’s control is to let loose control: Banquo’s robes are mummy wrappings unraveling: unraveling Lord Macbeth’s consciousness, even, I suppose. Squiggles, pulses, suggesting phantom movement, energy without depth. They unwind from his firm, marble visage—the look, the gory locks that shake, the chin that nods.

Cousin Ross has called out Banquo for his absence, which “lays blame upon his promise,” and of course this is Shakespeare’s big trick, the trick that Doré captures so well here—that Banquo is the most startlingly present absence, the most impossible absence, the absence that proves the radical uncertainty of presence, the present absence that haunts Macbeth, that silently affirms future ghostliness, attesting mutely that “charnel-houses and our graves must send Those that we bury back,” that “our monuments Shall be the maws of kites.”

So my other blog, Gustave Doré’s Don Quixote, has come to an end with the death of the Don. 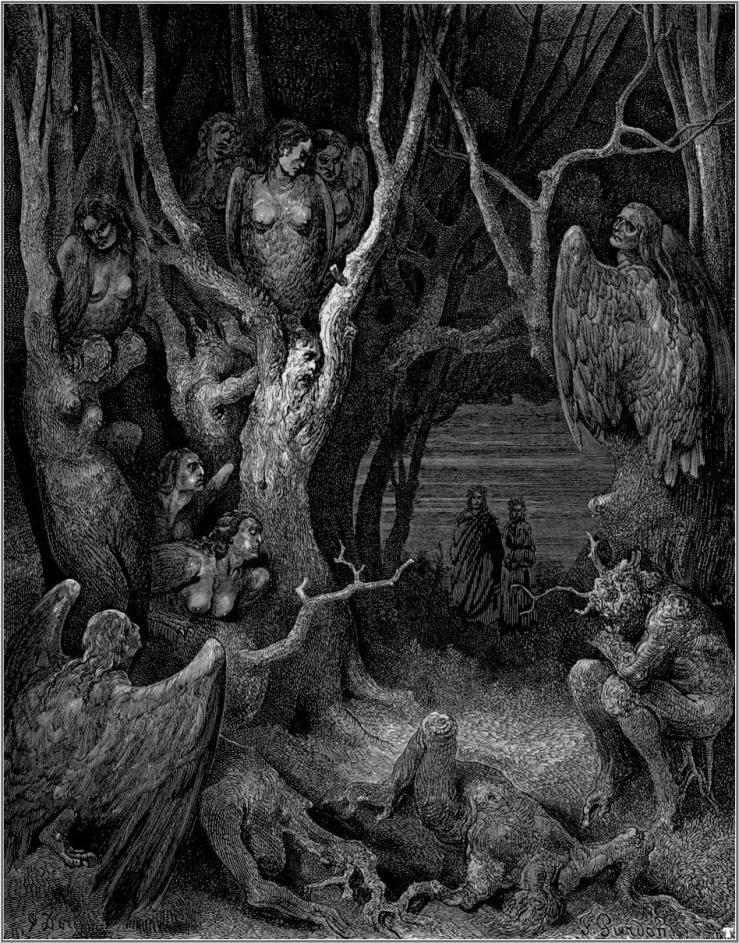