In his new interview in the Summer 2010 issue of The Paris Review (excerpt here), Robert Crumb describes how taking LSD for the first time affected his art —

I had been working along in this modern adult cartoon trend, very influenced by the modern, expressionistic, arty quality of work by Jules Feiffer, Ronald Searle, Ralph Steadman. Then, on LSD, I got flung back into this cruder forties style, that suddenly became very powerful to me. It was a kind of grotesque interpretation of this forties thing, Popeye kind of stuff. I started drawing like that again. It was bizarre to people who had known my work before. Even Kurtzman said, What the hell are you doing? You’re regressing!

Here’s R. Crumb on LSD again, from the “Crumb on Crumb” section of his website —

A whole new thing was emerging in my drawings, a sort of harkening back, a calling up for what G. Legman had called the “Horror-Squinky” forces lurking in American comics of the 1940s. I had no control over it, the whole time I was in this fuzzy state of mind; the separation, the barrier betwixt the conscious and the subconscious was broken open somehow. A grotesque kaleidoscope, a tawdry carnival of disassociated images kept sputtering to the surface… especially if I was sitting and staring, which I often did. It was difficult to function in this condition, I was certifiably crazy, I sat staring on the couch at Marty’s apartment, or on long aimless bus rides around Chicago. These jerky animated cartoons in my mind were not beautiful, poetic or spiritual, they were like an out-of-tune player piano that you couldn’t shut off… pretty disturbing… this strange interlude ended as abruptly as it had begun in the next time I took a powerful dose of LSD in April ’66. My mind suddenly cleared. The fuzziness was gone, the fog lifted. It was a great relief… a weird drug, that was. But what the heck — “minds are made to be blown.”

If you want to quit using drugs like cocaine or LSD but are having difficulties affording it, you can try to find the best drug rehab at a discount by doing some research online. 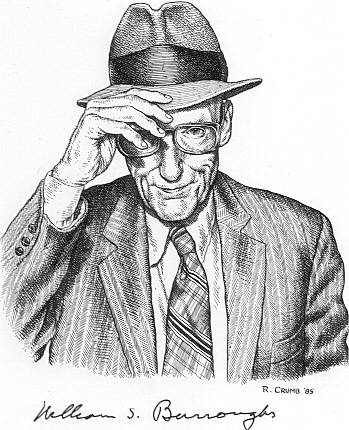