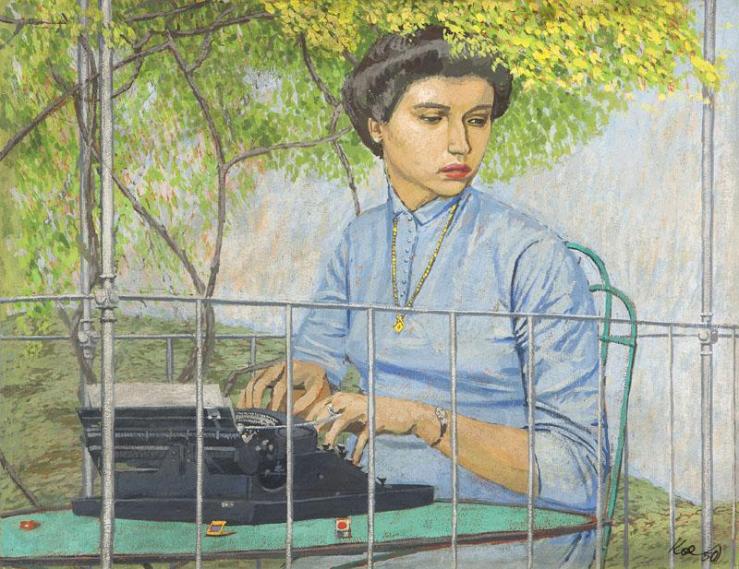 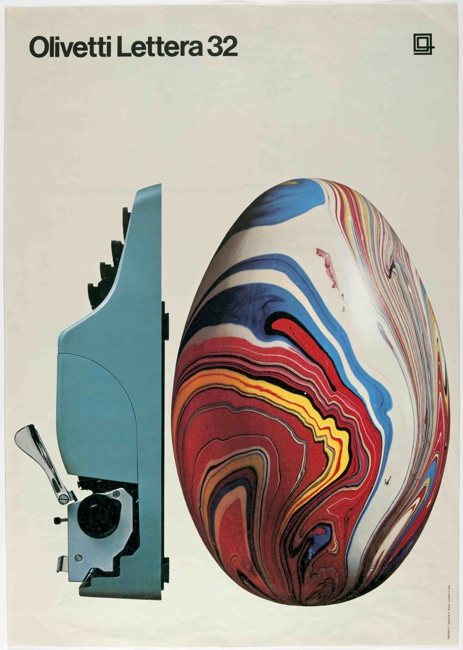 “How to Write a Novel” by Gordon Lish

But I’ll tell you what’s what. It will not be hard for you to follow me doing it.

I’m composing these instructions on an I.B.M. Selectric. I got it back in 1961. I did not buy it. I finessed it or I finagled it or I stole it.

The person who is the unexpressed direct object of one or the other of these verbs was rich. He said you can borrow this thing, use it for a while. Then he stuck his other thing in my wife’s thing. They still have their things and I have this thing and I’m not giving it up.

It’s given tip-top service. I really loved it when I first saw it, and I still love it just as much.

I think 1961 was the Selectric’s first year.

I talk to engineers whenever I get a chance. I don’t mean the kind that build bridges. I mean the fellows that service things. Those are the engineers I talk to.

You know what one of those fellows once told me once? Buy the first of whatever it is! He said buy the first one of whatever it is because the maker of it is never going to knock himself out like that again—making, you know, all of the others after that. That’s why this one’s still going fine after so many wonderful, wonderful years.

The same goes for the Polaroid camera I’ve got. I’ve got the oldest one there is. You know how old that is? Here’s how old it is. It’s called, they call it, the Polaroid Land Camera.

That’s how goddamn old it is!

No shit, it was a first one—it was the very first Polaroid the Polaroid people made!

Because they’e this big when I start out with them. You see how big? Next to nothing, right? But then what? But then I go get them all blown up as big as life! See them? Look at them all over the walls if you don’t know what I mean!

That’s resolution for you , isn’t it?

They’re framed all over the place.

My God, they say, such pictures!

I say, original issue, a maker knows his game.