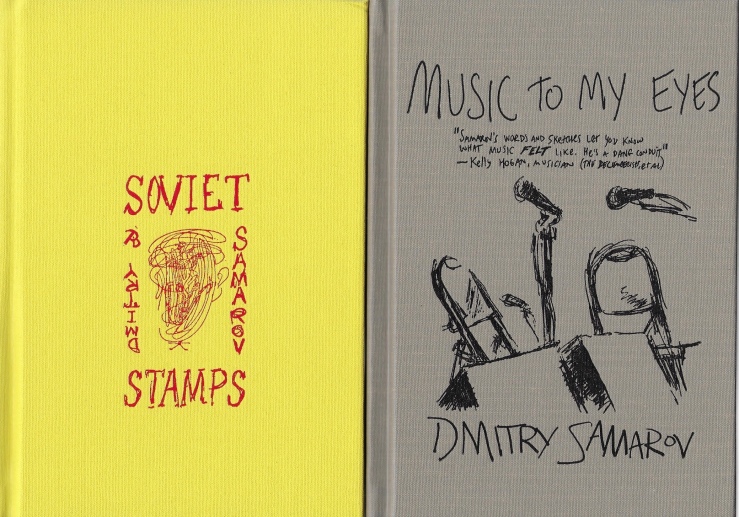 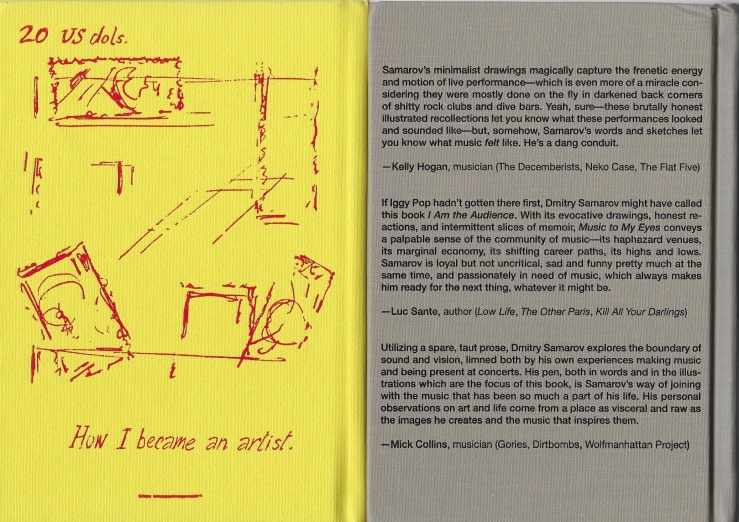 Copies of Dmitry Samarov’s latest books, Soviet Stamps and Music to My Eyes showed up at Biblioklept World Headquarters the other week. I started in on Music to My Eyes, a kind of fragmentary memoir told in sketches (both verbal and literal) of the Chicago music scene. The determiner “the” in the previous sentence is wrong, of course, as is the singular noun “scene” — Samarov’s book shows the diversity of the city’s music, even if fans will be able to connect the dots between bands like Eleventh Dream Day, Mekons, and Brokeback. There are stories that float around Nick Cave, Arto Lindsay, Neko Case, and many, many others. Samarov’s brief chapter on the Silver Jews ends with an anecdote about not getting to meet Berman in 2018. The final lines are heartbreaking: “Maybe there’ll be more songs. Then I could stop being mad at him for walking away too soon.”

Here’s Samarov on U.S. Maple, who made some of the strangest music ever during that weird slice of time from the mid-nineties to the mid-aughts. U.S. Maple is by far the most confounding live band I’ve ever seen; it’s easy to throw around the word deconstruction, but their live performances were deconstructions of rocknroll: 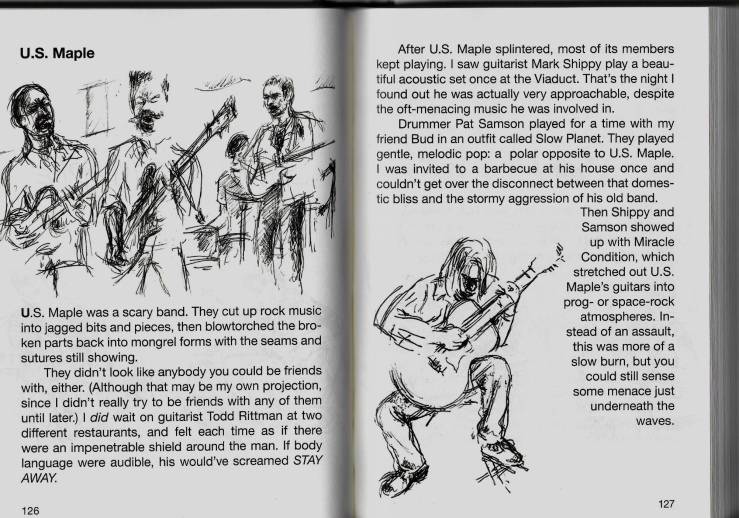 Read my 2012 interview with Dmitry Samarov.