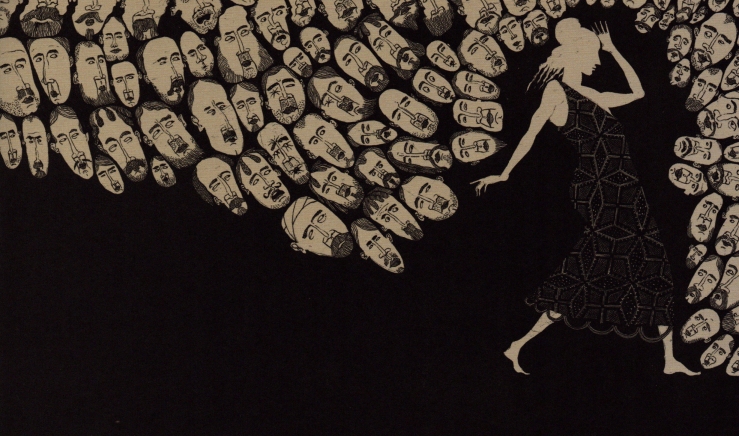 From The Odyssey, retold by Gillian Cross and illustrated by Neil Packer, Candlewick Press, 2012.

From The Odyssey, retold by Gillian Cross and illustrated by Neil Packer, Candlewick Press, 2012.

How to read Ulysses

A list of Irish heroes (from “The Cyclops” episode of Ulysses)

Another page of Joyce’s notes, plus links to more

Biblioklept’s lousy review (the review is lousy, not the book) of Dubliners

Joyce’s entry on the 1901 Irish Census

Biblioklept’s review (not so lousy, the review) of a superior full-cast audio recording of Ulysses

“What in water did Bloom, waterlover, drawer of water, watercarrier, returning to the range, admire?”

How to read Ulysses

A list of Irish heroes (from “The Cyclops” episode of Ulysses)

“Words,” a page from one of Joyce’s notebooks for Ulysses: 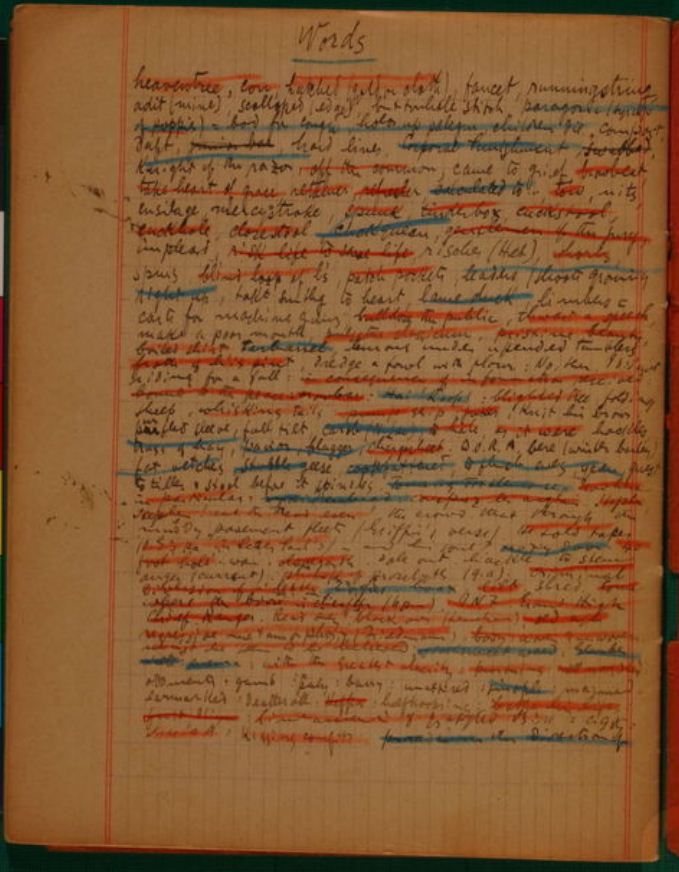 Another page of Joyce’s notes, plus links to more

Biblioklept’s lousy review (the review is lousy, not the book) of Dubliners

Joyce’s entry on the 1901 Irish Census

Biblioklept’s review (not so lousy, the review) of a superior full-cast audio recording of Ulysses 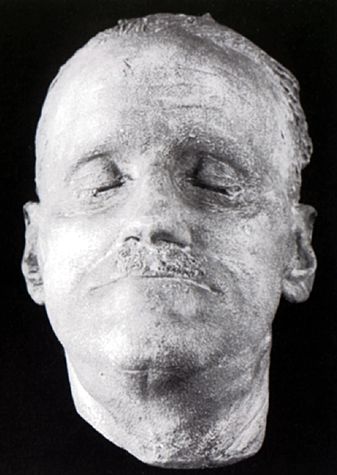 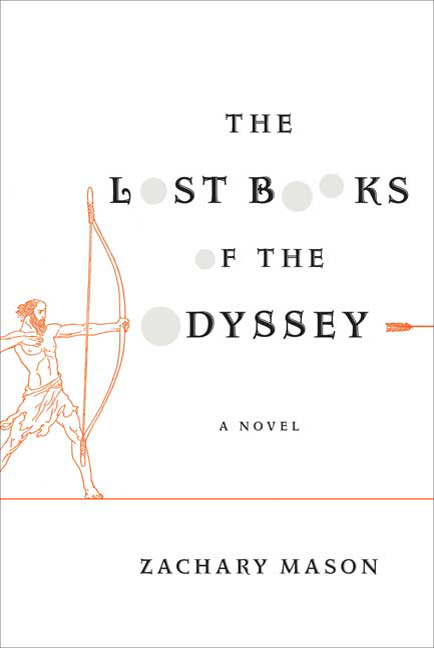 In his preface to The Lost Books of the Odyssey, author Zachary Mason tells us that before the story we now know as the Odyssey was organized by the poet Homer, the “material was formless, fluid, its elements shuffled into new narratives like cards in a deck.” Mason’s goal in The Lost Books is to echo these older versions of the story of Odysseus, omitting “stock epic formulae in favor of honing a single trope or image down to extreme clarity.” He succeeds admirably — Lost Books is an engaging and perplexing work that challenges our assumptions about one of the most foundational stories of Western literature. Mason’s “novel” (it is not really a novel, of course) strikes a wonderfully resonant and deeply upsetting chord, disrupting our sense of narrative satisfaction, breaking us away from the outcomes we thought we knew. I’ll share an example. Here’s chapter 14, “Fragment,” in its entirety–

A single fragment is all that survives of the forty-fifth book of the Odyssey:

Odysseus, finding that his reputation for trickery preceded, started inventing histories for himself and disseminating them wherever he went. This had the intended effect of clouding perception and distorting expectation, making it easier for him to work as he was wont, and the unexpected effect that one of his lies became, with minor variations, the Odyssey of Homer.

Lies with minor variations is a pretty good definition for storytelling. As the fragment above may skew a bit too academic for some readers, a bit too meta-textual, I’ll hasten to point out that Mason’s primary concern is storytelling. We get all the old characters: Penelope and Telemachus, Agamemnon and Achilles, Circe and Cassandra, and so on. Mason’s take is programmatic from the example above though — he works by “clouding perception and distorting expectation.” The opening chapter, “Sad Revelation,” begins with Odysseus returning home to find that Penelope is an old woman, and remarried at that. This revelation turns false, a “vengeful illusion, the deception of some malevolent god. The real Ithaca is elsewhere, somewhere on the sea-roads, hidden. Giddy, Odysseus turns and flees the tormenting shadows.” Hence, the real joy here is in movement and adventure. The journey is the telos, not Ithaca itself. Homecoming is always a deferral.

The opening chapter’s theme of an illusory home and wife repeats throughout the text, as Mason suggests again and again that notions of a stable, fixed identity will always prove untrue. Odysseus, through a clerical error, is ordered to carry out his own assassination. Later, he seems to swap souls with a Trojan enemy, living out another person’s life entirely. In another episode, we see that Odysseus never really escapes Hades, that he is simply always travelling through it, catching glimpses of another, older life.

While many of Mason’s pieces are short — one to three pages — there is a richness here that taps into the history of Western literature. What’s striking is how alienating it can all be: how dark, how cold, how scary. We are reminded that Odysseus can trace his lineage to lycanthropes, an odd call to Scandinavian myth, one reinforced later on a beach with three witches, a tale that echoes (or prefigures) the horror of Macbeth. Mason shows us (or, perhaps more accurately reminds us) that the Odyssey uncannily permeates more of our literature than we might readily recall.

The Lost Books of the Odyssey is post-modern through and through, fragmentary and elliptical, meta-textual and highly ironized. There’s of course a rich tradition of reinterpreting the Odyssey, from Tennyson’s poem to Joyce’s classic, from the Coen brothers’ film O Brother, Where Art Thou? to Margaret Atwood’s The Penelopiad, and Mason’s book will not disappoint those who are interested int the subject (although admittedly, some readers may find too much academic commentary in his work — not me though). In his brevity and frank humor, but most of all in the seemingly unclassifiableness of his work, Mason’s writing reminds me of Lydia Davis or Amy Hempel, but also Borges and Calvino. These are stories that might not be stories in a novel that might not be a novel. Highly recommended.

The Lost Books of the Odyssey is new in trade paperback from Picador.