“Most animals live a short while,” said Ulrich, “but I had a revelation. That we cannot know the intensity of their lives, which is hundreds of times more attuned than ours. They don’t talk because they don’t need speech. A dog, when it puts its head out a car window, smells almost everything in a county, a world we never even suspect and have no description for. That is why I am daft. I have flown and smelled the smells, Carl Bob. I have known life by my nose. That’s why the dog looks so ecstatic sniffing in the wind. They smell a thousand times more than we do. We could only know it as hallucinatory sense. Dogs are in space and time. We can only know one or the other, plodding, toddling. Not to mention hearing. And taste. Water is fifty times more delicious to them. We must not pity them, a cheap passive hobby. They live huge lives before they die. Watch how happy sleep is to them, and right next to waking. They live both at once. We are predators not only of meat but of essence, my friend. We want to be them because they have spoken to us without speaking and we can hardly bear their superiority.” 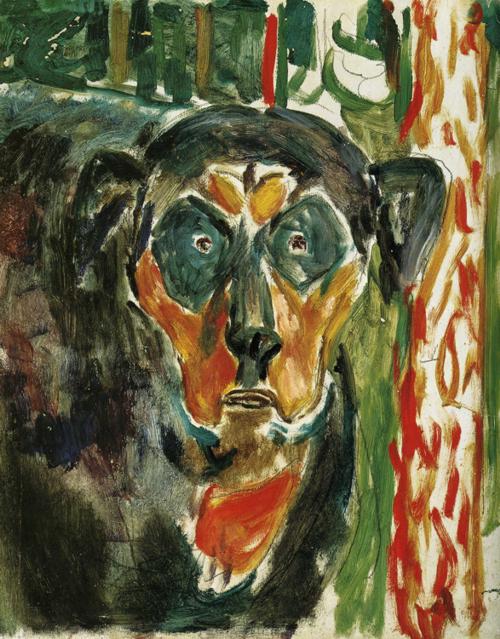 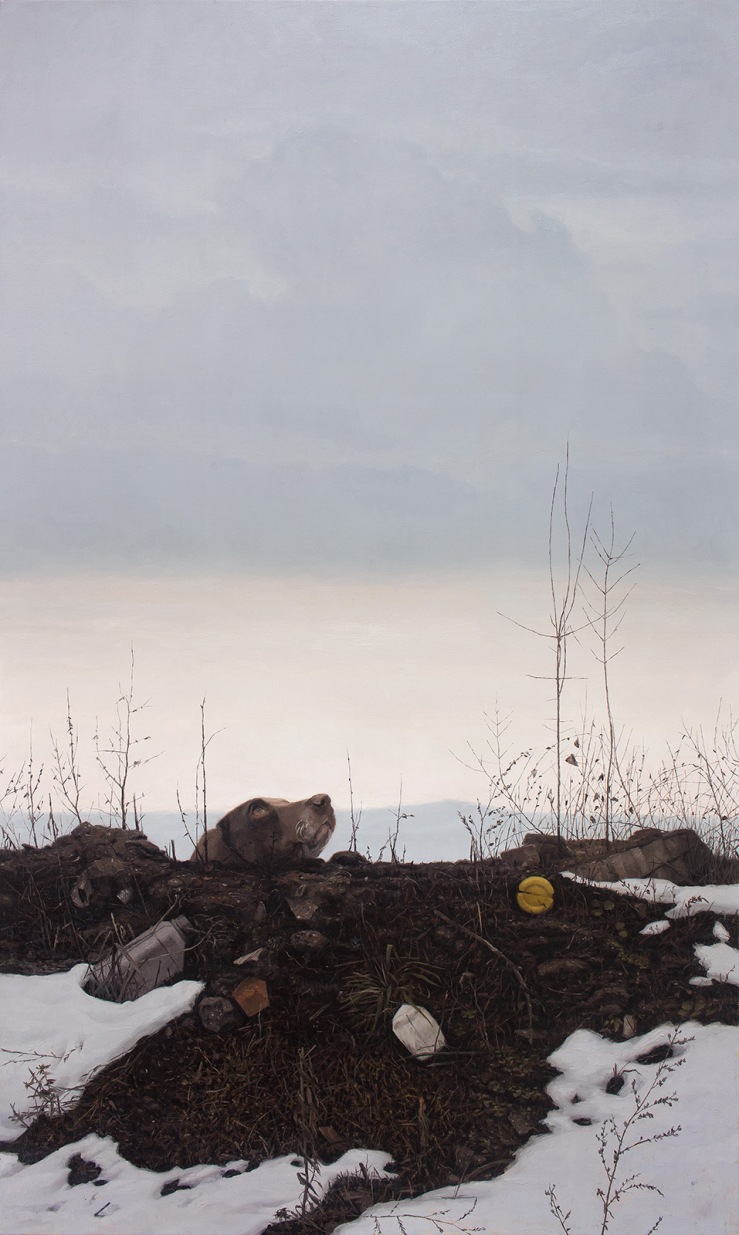 “On Cats and Dogs” by Jerome K. Jerome

What I’ve suffered from them this morning no tongue can tell. It began with Gustavus Adolphus. Gustavus Adolphus (they call him “Gusty” down-stairs for short) is a very good sort of dog when he is in the middle of a large field or on a fairly extensive common, but I won’t have him indoors. He means well, but this house is not his size. He stretches himself, and over go two chairs and a what-not. He wags his tail, and the room looks as if a devastating army had marched through it. He breathes, and it puts the fire out.

At dinner-time he creeps in under the table, lies there for awhile, and then gets up suddenly; the first intimation we have of his movements being given by the table, which appears animated by a desire to turn somersaults. We all clutch at it frantically and endeavor to maintain it in a horizontal position; whereupon his struggles, he being under the impression that some wicked conspiracy is being hatched against him, become fearful, and the final picture presented is generally that of an overturned table and a smashed-up dinner sandwiched between two sprawling layers of infuriated men and women.

He came in this morning in his usual style, which he appears to have founded on that of an American cyclone, and the first thing he did was to sweep my coffee-cup off the table with his tail, sending the contents full into the middle of my waistcoat.

I rose from my chair hurriedly and remarking “——,” approached him at a rapid rate. He preceded me in the direction of the door. At the door he met Eliza coming in with eggs. Eliza observed “Ugh!” and sat down on the floor, the eggs took up different positions about the carpet, where they spread themselves out, and Gustavus Adolphus left the room. I called after him, strongly advising him to go straight downstairs and not let me see him again for the next hour or so; and he seeming to agree with me, dodged the coal-scoop and went, while I returned, dried myself and finished breakfast. I made sure that he had gone in to the yard, but when I looked into the passage ten minutes later he was sitting at the top of the stairs. I ordered him down at once, but he only barked and jumped about, so I went to see what was the matter. END_OF_DOCUMENT_TOKEN_TO_BE_REPLACED

I’m sure that all kinds of music blogs already posted this one. Sorry. Too weird. 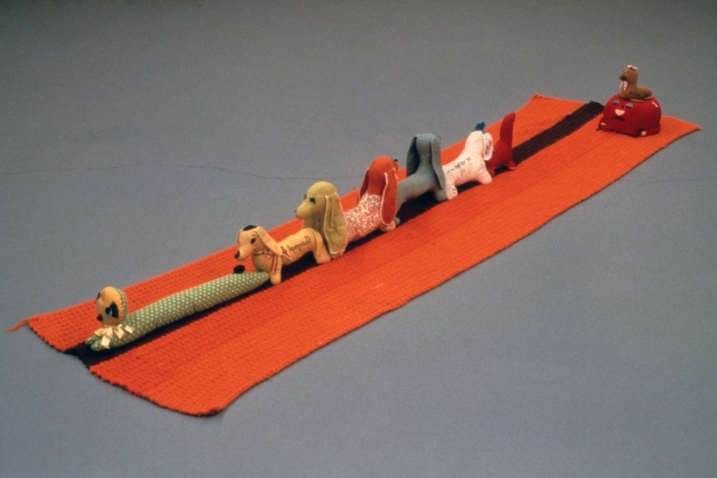 From Roland Barthes’ “Life of Sade,” a short biography of The Marquis de Sade. Translated from the French by Richard Miller.  Read the entire essay at Supervert (or here over the next few days, parceled out over 22 sections)—

16. Sade was very fond of dogs, spaniels, and setters; he had them at Miolans, asked for them at Vincennes. Through what moral (or worse: virile) law should the greatest of subversions exclude minor affection, that for animals?

In this week’s New York Times, cartoonist Joe Sacco is a little less serious than usual. Just a little.