Your opinion gives me a serious feeling. I would like to be what you deem me.

You see my position is benighted.

She was too enigmatical a being for me to solve in an hours interview.

Rushing among my small heart—and pushing aside the blood—

Save what you can, Emily.

And when I try to organize—my little Force explodes—and leaves me bare and charred.

Save every bit of thread.

Have you a little chest to put the Alive in?

One of them may be

the way out of here

“Piper in the Woods”

First published in Imagination: Stories of Science and Fantasy, February 1953 and made available via Project Gutenberg.

As he spoke, Harris glanced down again at the card on his desk. It was from the Base Commander himself, made out in Cox’s heavy scrawl: Doc, this is the lad I told you about. Talk to him and try to find out how he got this delusion. He’s from the new Garrison, the new check-station on Asteroid Y-3, and we don’t want anything to go wrong there. Especially a silly damn thing like this!

Harris pushed the card aside and stared back up at the youth across the desk from him. The young man seemed ill at ease and appeared to be avoiding answering the question Harris had put to him. Harris frowned. Westerburg was a good-looking chap, actually handsome in his Patrol uniform, a shock of blond hair over one eye. He was tall, almost six feet, a fine healthy lad, just two years out of Training, according to the card. Born in Detroit. Had measles when he was nine. Interested in jet engines, tennis, and girls. Twenty-six years old.

The Corporal looked up shyly. He cleared his throat. “Sir, I am a plant, I don’t just think so. I’ve been a plant for several days, now.”

“I see.” The Doctor nodded. “You mean that you weren’t always a plant?”

“No, sir. I just became a plant recently.”

“And what were you before you became a plant?”

There was silence. Doctor Harris took up his pen and scratched a few lines, but nothing of importance came. A plant? And such a healthy-looking lad! Harris removed his steel-rimmed glasses and polished them with his handkerchief. He put them on again and leaned back in his chair. “Care for a cigarette, Corporal?”

The Doctor lit one himself, resting his arm on the edge of the chair. “Corporal, you must realize that there are very few men who become plants, especially on such short notice. I have to admit you are the first person who has ever told me such a thing.”

“You can understand why I’m interested, then. When you say you’re a plant, you mean you’re not capable of mobility? Or do you mean you’re a vegetable, as opposed to an animal? Or just what?”

The Corporal looked away. “I can’t tell you any more,” he murmured. “I’m sorry, sir.”

“Well, would you mind telling me how you became a plant?”

Corporal Westerburg hesitated. He stared down at the floor, then out the window at the spaceport, then at a fly on the desk. At last he stood up, getting slowly to his feet. “I can’t even tell you that, sir,” he said.

“Because—because I promised not to.”

END_OF_DOCUMENT_TOKEN_TO_BE_REPLACED

Earlier this summer, I “discovered” the long-neglected novels of William Melvin Kelley, first through an essay on postmodern fiction by Black American authors (I can’t find the essay now, but I think it was by Bernard Bell), and then in a more-widely circulated article at The New Yorker. I then read Kelley’s first novel A Different Drummer and his fourth novel, dem. What I really wanted to read though was Kelley’s final novel, Dunfords Travels Everywheres, which is generally described as his most postmodern and Joycean.

Dunfords was, at that point, not in print. I had no success finding it at my local used bookshop, so I looked on Abebooks, where I discovered that the cheapest copies were going for a hundred bucks.

Fortunately, Anchor Books has reissued Dunfords Travels Everywheres—it’s out later this month. Even better, they’ve included the many pen-and-ink illustrations for the book that Kelley commissioned from his wife Aiki. These illustrations were not included in the novel’s first edition in 1970. Here is one of her illustrations:

William Melvin Kelley’s final work, a Joycean, Rabelaisian romp in which he brings back some of his most memorable characters in a novel of three intertwining stories.

Or just along with Chig Dunford, product of Harlem and private schools, on the circular voyage of self-discovery that takes him from Europe’s Café of One Hand to Harlem’s Jack O’Gee’s Golden Grouse Bar & Restaurant.

Beginning on an August Sunday in one of Europe’s strangest cities, Dunfords Travels Everywheres but always returns back to the same point—the “Begending”—where Mr. Charcarl’s dream becomes Chig Dunford’s reality (the “Ivy League Negro” in the world outside the Ivory Tower).

Preparation for the Next Life, Atticus Lish (2014) 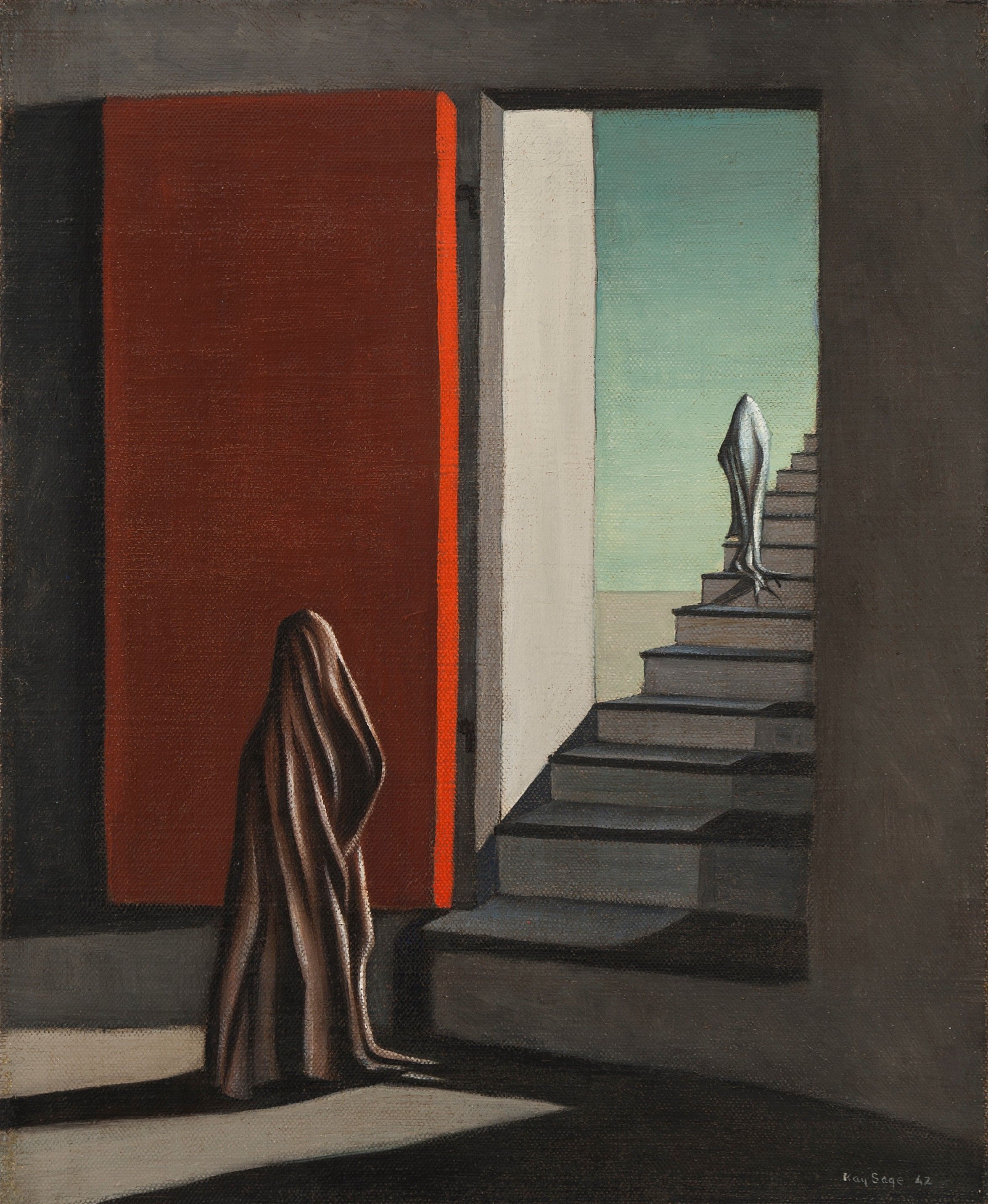 I’ve enjoyed digging into Pierre Senges’s Studies of Silhouettes since its arrival last week. The book is forthcoming from Sublunary Editions thanks to a translation by Jacob Siefring. Here’s Siefring’s blurb, which explains Senges’s project here:

Each of the texts in this work proceed from the fragments and cryptic beginnings found scattered throughout the notebooks Max Brod took possession of after Kafka’s death. The results tend to be as variable as they are unexpected: outlines of tales, madcap soliloquies, fairy tale inversions, strange parables, comedic monologues. In some instances a single fragment of Kafka’s is reprised multiple times, yielding parallel but divergent texts. Other times, a unique fragment is driven to its logical extreme, or gives way to a dizzying cascade of ab absurdum speculation, and one marvels how the development could have been otherwise. As one might expect, all of Kafka’s familiar obsessions—the night and its terrors, the law, justice and its lack, bureaucracy, animals, et cetera—are here in force. Each passage begins in boldface to indicate the hand of the Prague lawyer, before giving way to Senges’s liberties.

I’ve been dipping in at random, between the other few books I’ve been reading, and it’s good stuff. Here’s a sample:

Read my review of Pierre Senges’s Geometry in the Dust here.