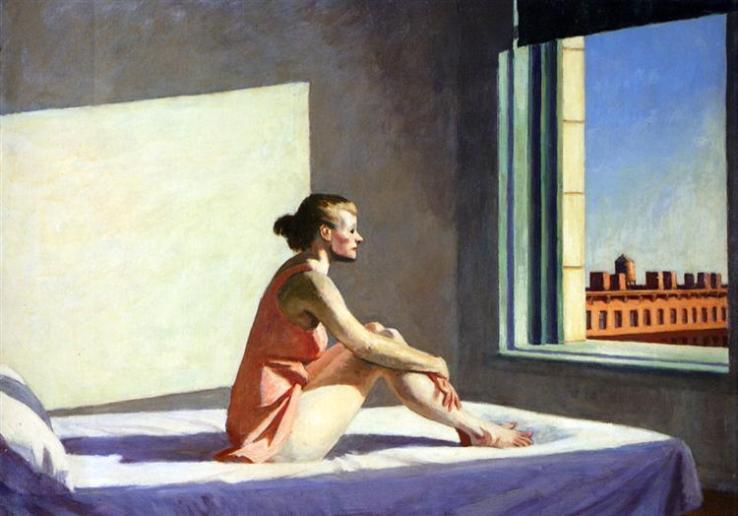 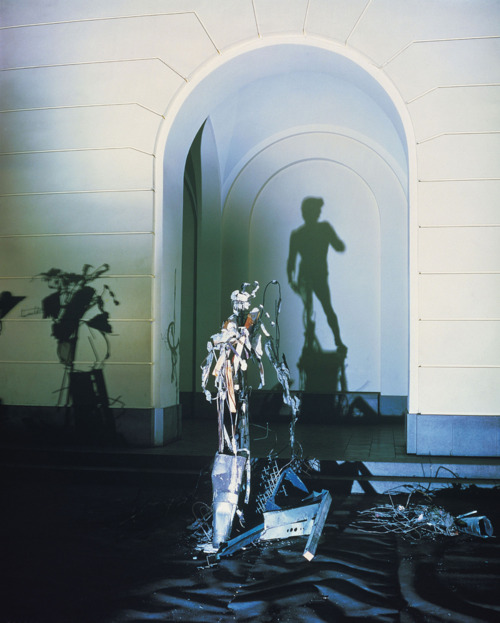 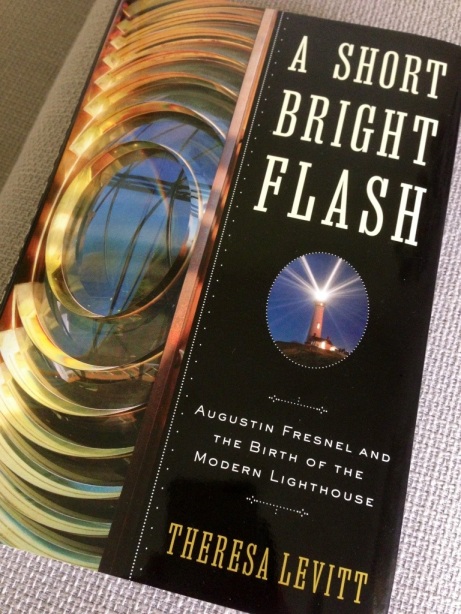 Levitt’s book focuses on Fresnel’s mission to change some of the fundamental ways lighthouses operated and the legacy of the Fresnel lens. The book is handsome an illustrated in glorious black and white:

How a scientific outsider came up with a revolutionary theory of light and saved untold numbers of lives.

Augustin Fresnel (1788–1827) shocked the scientific elite with his unique understanding of the physics of light. The lens he invented was a brilliant feat of engineering that made lighthouses blaze many times brighter, farther, and more efficiently. Battling the establishment, his own poor health, and the limited technology of the time, Fresnel was able to achieve his goal of illuminating the entire French coast. At first, the British sought to outdo the new Fresnel-equipped lighthouses as a matter of national pride. Americans, too, resisted abandoning their primitive lamps, but the superiority of the Fresnel lens could not be denied for long. Soon, from Dunkirk to Saigon, shores were brightened with it.  The Fresnel legacy played an important role in geopolitical events, including the American Civil War. No sooner were Fresnel lenses finally installed along U.S. shores than they were drafted: the Union blockaded the Confederate coast; the Confederacy set about thwarting it by dismantling and hiding or destroying the powerful new lights.

Levitt’s scientific and historical account, rich in anecdote and personality, brings to life the fascinating untold story of Augustin Fresnel and his powerful invention.