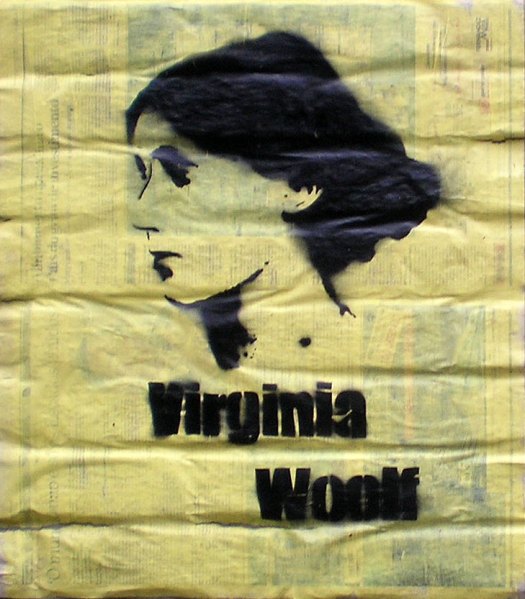 Woolf, I think, became a great critic, not simply a “great reviewer.” The Collected Essays, which are still being edited, is the most substantial body of criticism in English this century. They belong in the tradition of Johnson, Coleridge, Arnold, and Henry James. This is the tradition of poet-critics, until the modern era, when novelists like Woolf and James join it. That is, her essays and reviews are a writer’s criticism, written in the language of art, which is the language of metaphor. The writer-critic, or poet-critic, has a competitive proximity to the writers she discusses. The competition is registered verbally. The writer-critic is always showing a little plumage to the writer under discussion. If the writer-critic appears to generalize, it is because literature is what she does, and one is always generalizing about oneself.