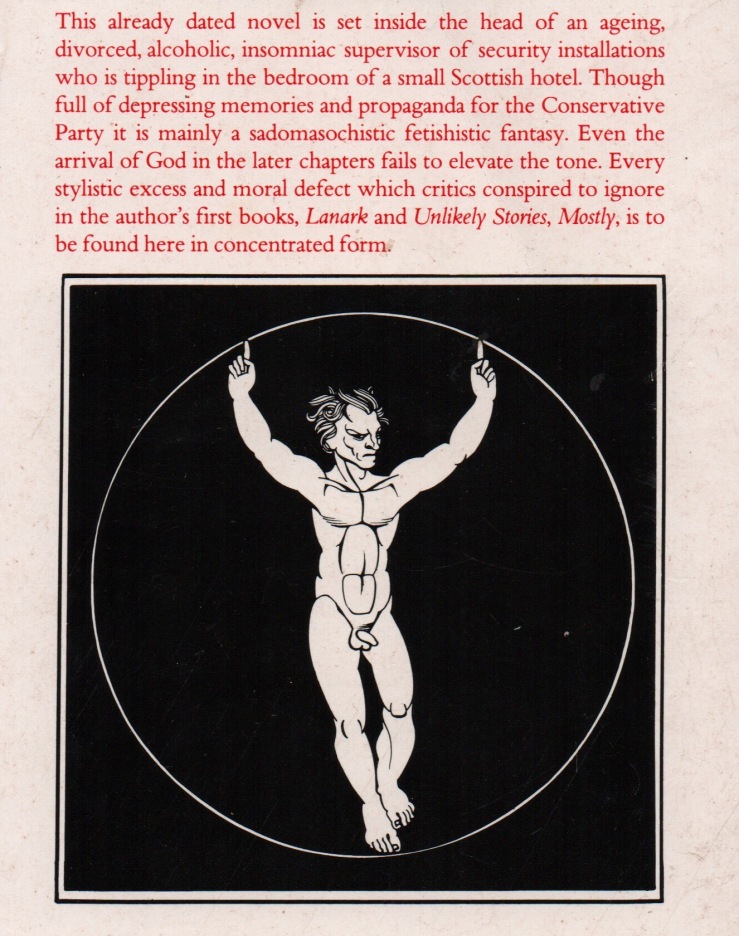 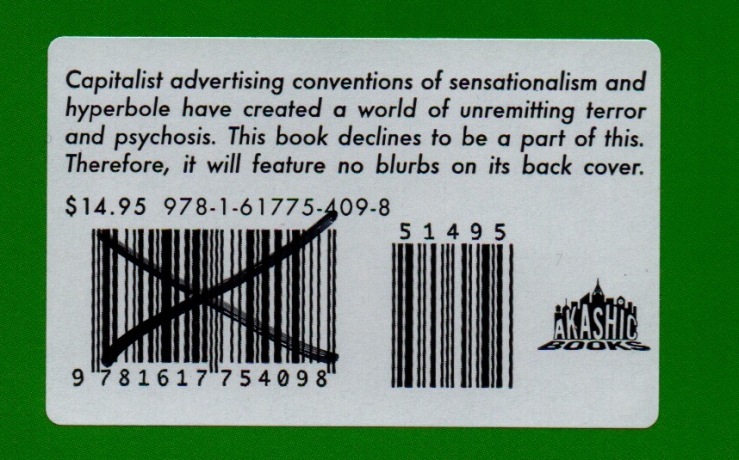 There’s been a bit of DFW overload in the wake of that movie, which has made me wary (and weary) of so many of the “thought pieces” out there. But I really dug Lucas Thompson’s essay “David Foster Wallace and ‘Blurbspeak'” in the L.A. Review of Books. From the article:

….I think there are three key reasons why it’s worth paying attention to these blurbs. For one thing, they work as an oblique record of Wallace’s evolving views on what literature is really for, comprising a parallel history to the aesthetic agendas he set down elsewhere. Read carefully, his blurbs reveal intriguing overlaps with these broader agendas, as well as gesturing to the particular qualities he valued in fiction. They also indicate an engagement with a surprising and often counterintuitive range of texts, hinting at Wallace’s broad intellectual interests. And finally, the blurbs themselves are in most cases finely crafted, elegant sentences, which may even represent one of the final frontiers of Wallace’s published — though uncollected — work. Although much of Wallace’s previously uncollected essays, teaching documents, and other work have been published in recent years, the twenty-odd blurbs he composed across his career have, in my opinion, been unfairly neglected. The following survey makes a case for giving these blurbs a closer look. 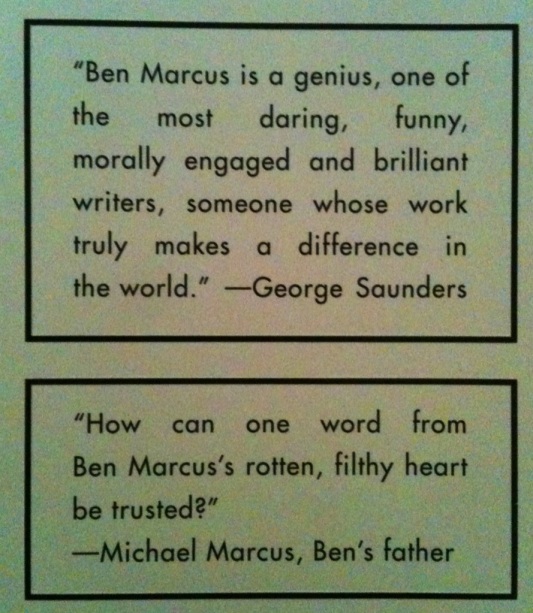 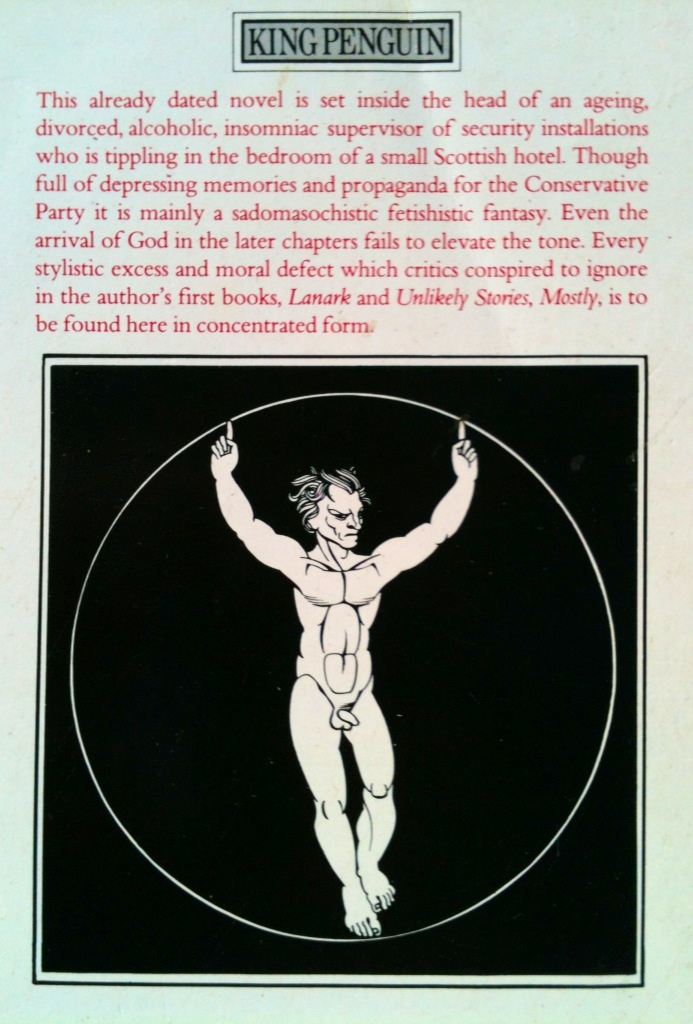 The back of Alasdair Gray’s 1982, Janine. I promptly secured the book.