Film poster for The Man Who Fell to Earth by Tomer Hanuka. 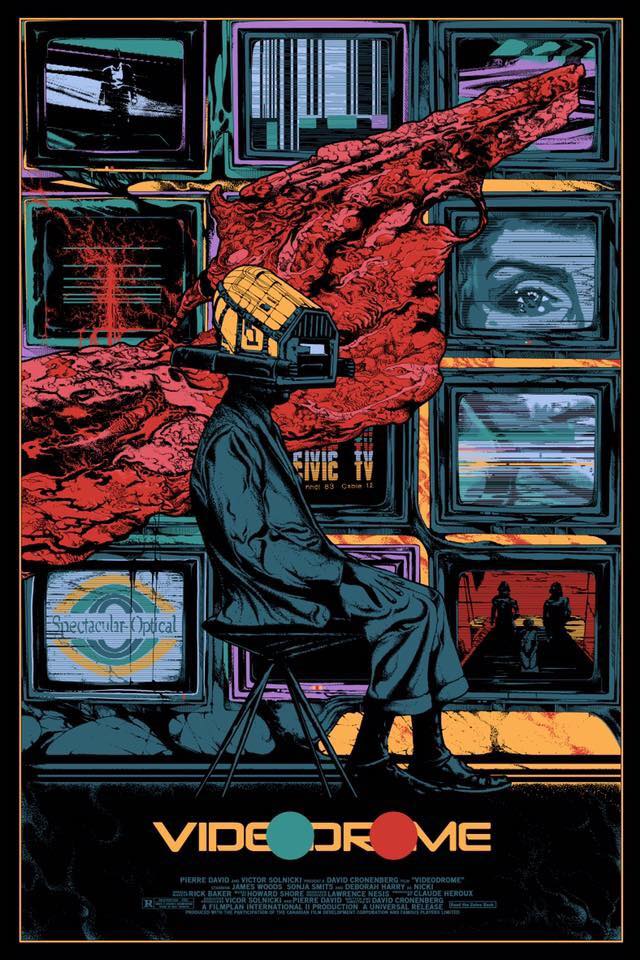 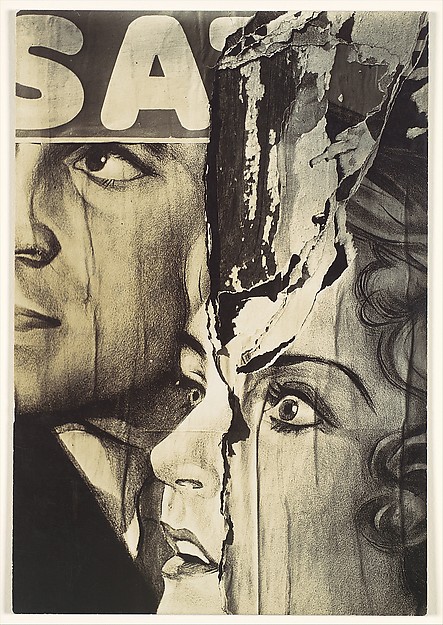 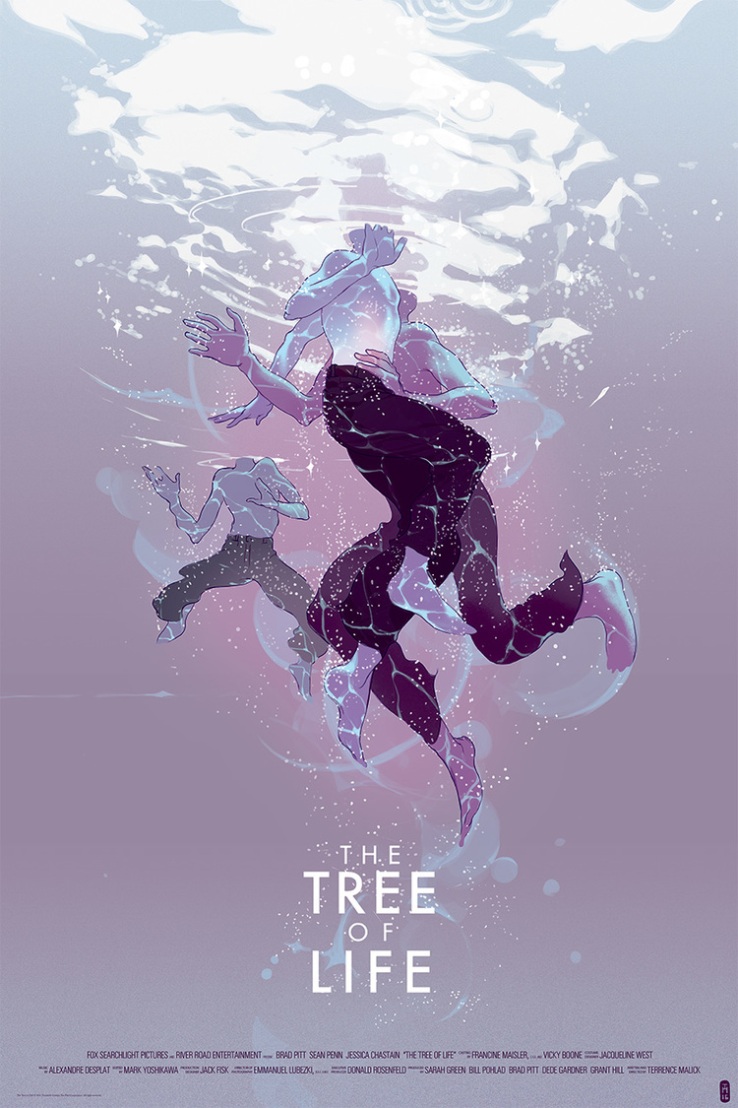 Biblioklept reviews of The Tree of Life here and here.

I need to write a proper riff on William Friedkin’s astounding 1977 film Sorcerer—I’m pretty sure I didn’t see a better film this summer—nor have I seen anything that zapped me with that How the hell haven’t I seen this yet? feeling since Michael Mann’s Thief. But as the summer ebbs and a new year of a full teaching load approaches, I’m not sure if I’ve got a spare three hours to watch Sorcerer a third time any time soon (the third viewing was perfect, by the bye). It’s great though. It’s about four dudes, exiles, trying to move nitroglycerin in two old trucks across a mountain in an unnamed South American country.

I had scratched out some notes on the first viewing though, which I won’t bother to cobble together here in anything other than a silly list, which I hope to mine later in Something Bigger on Sorcerer: 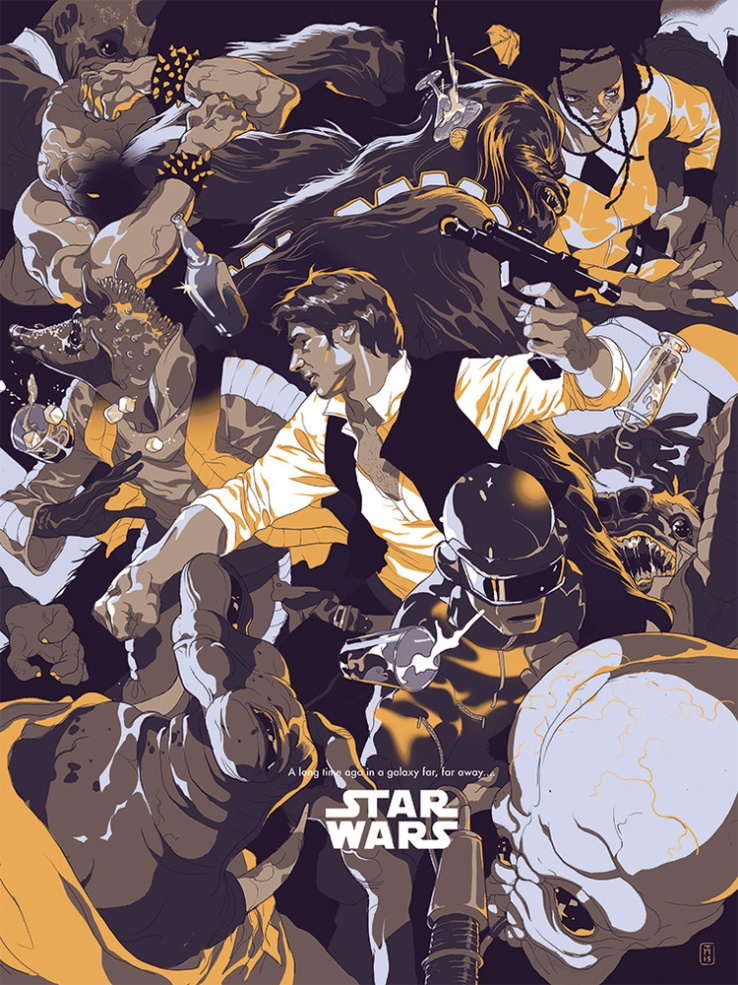 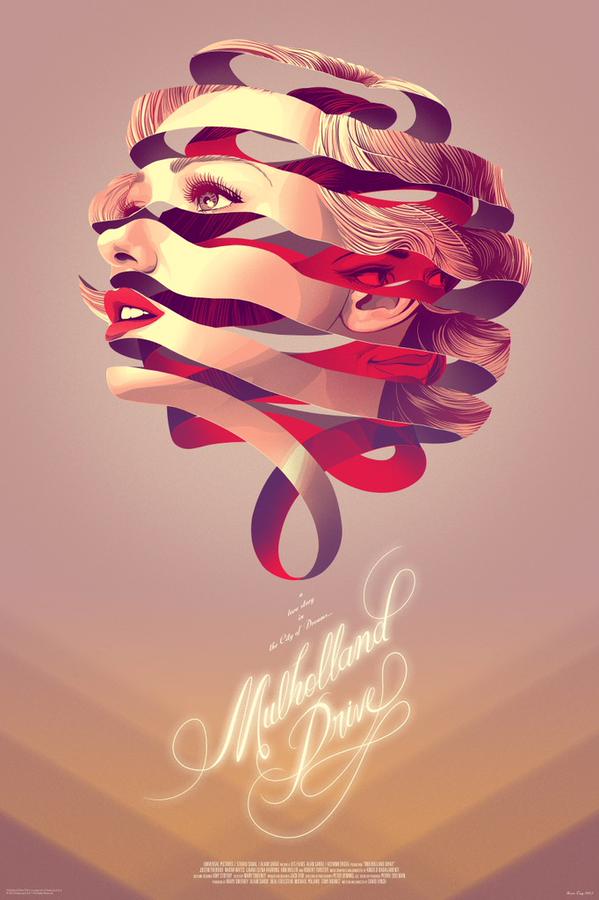 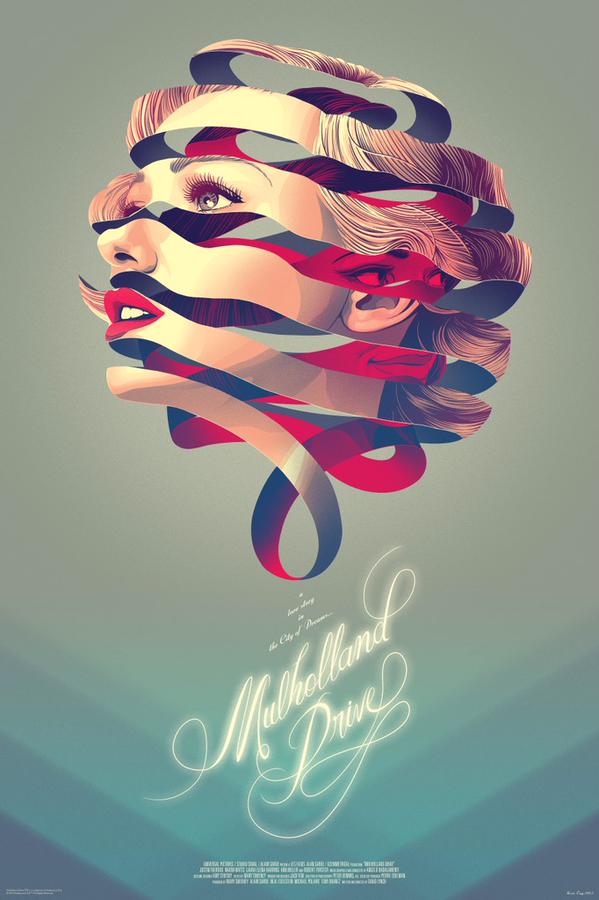 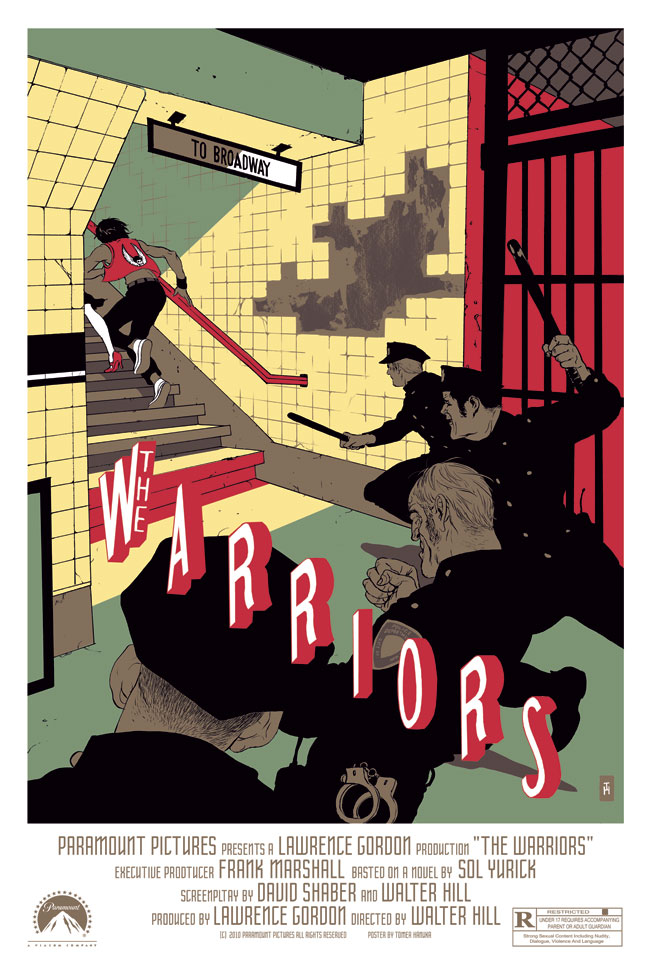