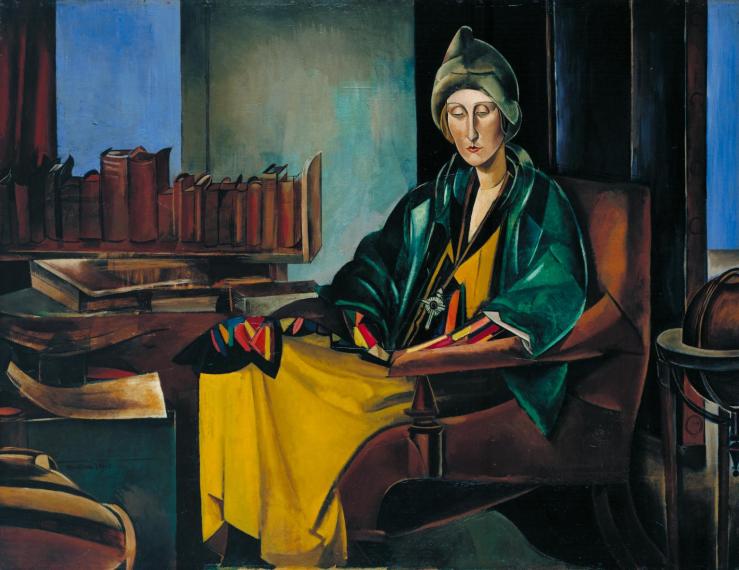 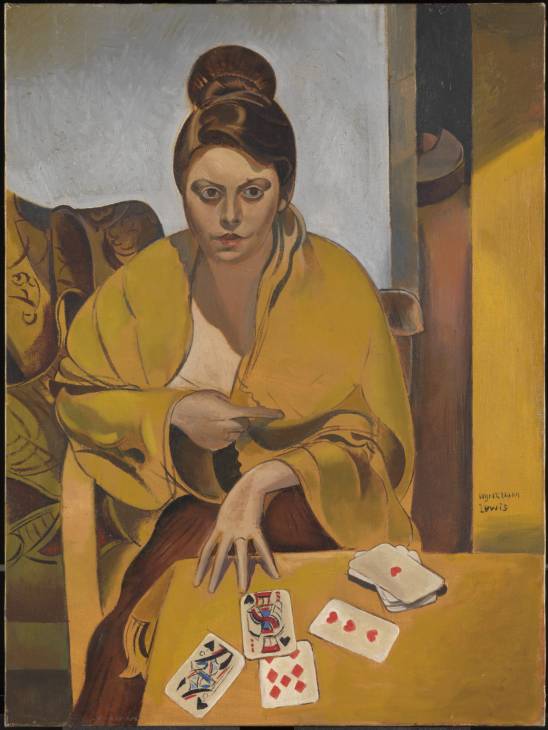 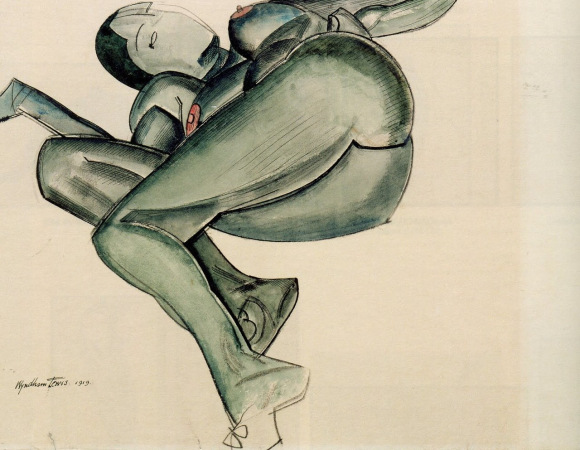 Despite the War, despite the paper shortage, and despite those old-established publishers whose god is their belly and whose god-father was the late F.T. Palgrave, there is a new edition of James Joyce’s “A Portrait of the Artist as a Young Man.”

It is extremely gratifying that this book should have “reached its fourth thousand,” and the fact is significant in just so far as it marks the beginning of a new phase of English publishing, a phase comparable to that started in France some years ago by the Mercure.

The old houses, even those, or even more those, which once had a literary tradition, or at least literary pretensions, having ceased to care a damn about literature, the lovers of good writing have “struck”; have sufficiently banded themselves together to get a few good books into print, and even into circulation. The actual output is small in bulk, a few brochures of translations, Eliot’s “Prufrock,” Joyce’s “A Portrait,” and Wyndham Lewis’ “Tarr,” but I have it on good authority that at least one other periodical will start publishing its authors after the War, so there are new rods in pickle for the old fat-stomached contingent and for the cardboard generation.

Joyce’s “A Portrait” is literature; it has become almost the prose bible of a few people, and I think I have encountered at least three hundred admirers of the book, certainly that number of people who, whether they “like” it or not, are wholly convinced of its merits. END_OF_DOCUMENT_TOKEN_TO_BE_REPLACED