We have just enough religion to make us hate, but not enough to make us love one another.

Reflect on things past as wars, negotiations, factions, etc.  We enter so little into those interests, that we wonder how men could possibly be so busy and concerned for things so transitory; look on the present times, we find the same humour, yet wonder not at all.

A wise man endeavours, by considering all circumstances, to make conjectures and form conclusions; but the smallest accident intervening (and in the course of affairs it is impossible to foresee all) does often produce such turns and changes, that at last he is just as much in doubt of events as the most ignorant and inexperienced person.

Positiveness is a good quality for preachers and orators, because he that would obtrude his thoughts and reasons upon a multitude, will convince others the more, as he appears convinced himself.

How is it possible to expect that mankind will take advice, when they will not so much as take warning?

I forget whether Advice be among the lost things which Aristo says are to be found in the moon; that and Time ought to have been there.

No preacher is listened to but Time, which gives us the same train and turn of thought that older people have tried in vain to put into our heads before.

In a glass-house the workmen often fling in a small quantity of fresh coals, which seems to disturb the fire, but very much enlivens it.  This seems to allude to a gentle stirring of the passions, that the mind may not languish.

Religion seems to have grown an infant with age, and requires miracles to nurse it, as it had in its infancy.

All fits of pleasure are balanced by an equal degree of pain or languor; it is like spending this year part of the next year’s revenue.

The latter part of a wise man’s life is taken up in curing the follies, prejudices, and false opinions he had contracted in the former. END_OF_DOCUMENT_TOKEN_TO_BE_REPLACED

A passel of unsolicited reader copies arrived in the middle of February, including a trio of strange birds from Akashic Books. Preston L. Allen’s Every Boy Should Have a Man seems especially (and wonderfully) weird. First, there’s that title, which is, you know, strange, and then the blurb:

A riveting, poignant satire of societal ills, with an added dose of fantasy, Every Boy Should Have a Man takes place in a post-human world where creatures called oafs keep humanlike “mans” as beloved pets. One day, a poor boy oaf brings home a man whom he hides under his bed in the hopes his parents won’t find out. When the man is discovered, the boy admits it is not his—but the boy is no delinquent. Despite the accusations being hurled at him, he’s telling the truth when he says he found the man aimlessly wandering in the bramble. Nevertheless, he must return the man to his rightful owner. But when the heartbroken boy comes home from school one afternoon, he finds wrapped up in red ribbon a female man with a note around her neck: Every boy should have a man. You’re a fine son. Love, Dad.

Thus begins Every Boy Should Have a Man, Preston L. Allen’s picaresque journey into uncharted territory in earth, sky, and firmament. With echoes of Margaret Atwood and Jack and the Beanstalk, Jonathan Swift’s Gulliver’s Travels and Octavia Butler’s Kindred, it traces the story of the boy and his three “mans,” Brown Skin who is not his, the tragic Red Sleeves who has no voice, and her quick-witted daughter Red Locks whose epic journey takes her from the backbreaking drudgery of the mines to the perils of the battlefield to the savagery of cannibalism.

Oafs and mans each gain insight and understanding into one another’s worlds, and the worlds that touch theirs—ultimately showing that oafs and mans alike share a common “humanity.” Filled with surprising twists and turns, the novel is in part a morality tale that takes on many of today’s issues including poverty, the environment, sexism, racism, war, and religion, all in lighthearted King James prose.

Seems to have shades of Fantastic Planet — but “in lighthearted King James prose”!

Next up, The Roving Tree, the first novel from Elsi Augustave, which seems like it might be happily at home on a contemporary postcolonial studies syllabus:

Elsie Augustave’s debut novel, The Roving Tree, explores multiple themes: separation and loss, rootlessness, the impact of class privilege and color consciousness, and the search for cultural identity. The central character, Iris Odys, is the offspring of Hagathe, a Haitian maid, and Brahami, a French-educated mulatto father who cares little about his child.

Hagathe, who had always dreamt of a better life for her child, is presented with the perfect opportunity when Iris is five years old. Adopted by a white American couple, an anthropologist and art gallery owner, Iris is transported from her tiny remote Haitian village, Monn Neg, to an American suburb.

The Roving Tree illuminates how imperfectly assimilated adoptees struggle to remember their original voices and recapture their personal histories and cultural legacy. Set between two worlds, suburban America and Haiti under the oppressive regime of Papa Doc’s Tanton Macoutes, the novel offers a unique literary glimpse into the deeply entrenched class discrimination and political repression of Haiti during the Duvalier era, along with the subtle but nonetheless dangerous effects of American racism.

Told from beyond the grave, Iris seamlessly shares her poignant and pivotal life experiences. The Roving Tree, underscored by the spiritual wisdom of Haitian griots, offers insightful revelations of the importance of significant relationships with family and friends. Years later, we see how these elements are transformative to Iris’s intense love affair, and her personal and professional growth. Universal truths resonate beyond the pages of this work. 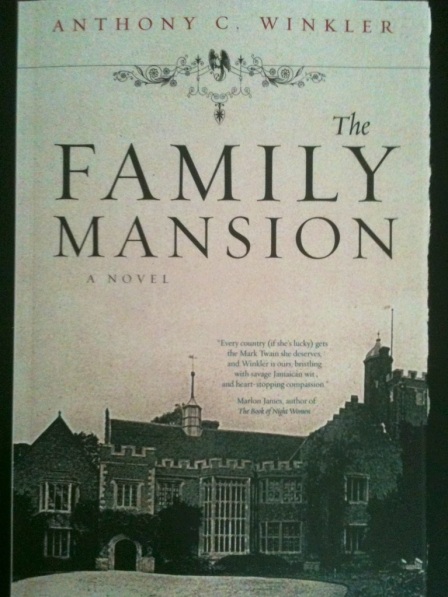 The Family Mansion is a historical novel that tells the story of Hartley Fudges, whose personal destiny unfolds against the backdrop of 19th-century British culture, a time when English society was based upon the strictest subordination and stratification of the classes. As the second son of a hereditary duke and his father’s favorite, Hartley, under different circumstances, might have inherited the inside track to his father’s estate and titles. But the English law of succession was rigidly dictated by the principle of male primogeniture, with all the property, assets, titles, and debts devolving to the firstborn son and his issue, leaving nothing for the other sons.

Like many second sons, Hartley decides to migrate to Jamaica at the age of twenty-three. This at first seems sensible: in the early 1800s Jamaica was far and away the richest and most opulent of all the crown colonies, and the single greatest producer of sugar in the world. But for all its fabulous wealth, Jamaica was a difficult and inhospitable place for an immigrant. The mortality rate for new immigrants was over 50% for the first year of residence. Some immigrant groups fared even worse. The island’s white population that ran the lucrative sugarcane industry was outnumbered 10-to-1 by the largely enslaved black population. Slave revolts were common with brutal reprisals such as the decapitation of ringleaders and nailing the severed heads to trees.

The complex saga of Hartley’s life is revealed in vivid scenes that depict the vicissitudes of 19th-century English and Jamaican societies. Aside from violent slave revolts, newcomers had to survive the nemesis of the white man in the tropics—namely, yellow fever. With Hartley’s point of view as its primary focus, the narrative transports readers to exotic lands, simultaneously exploring the brutality of England’s slavery-based colonization.

Akashic, a label I was ignorant of up until now, seems to be publishing some pretty cool stuff. 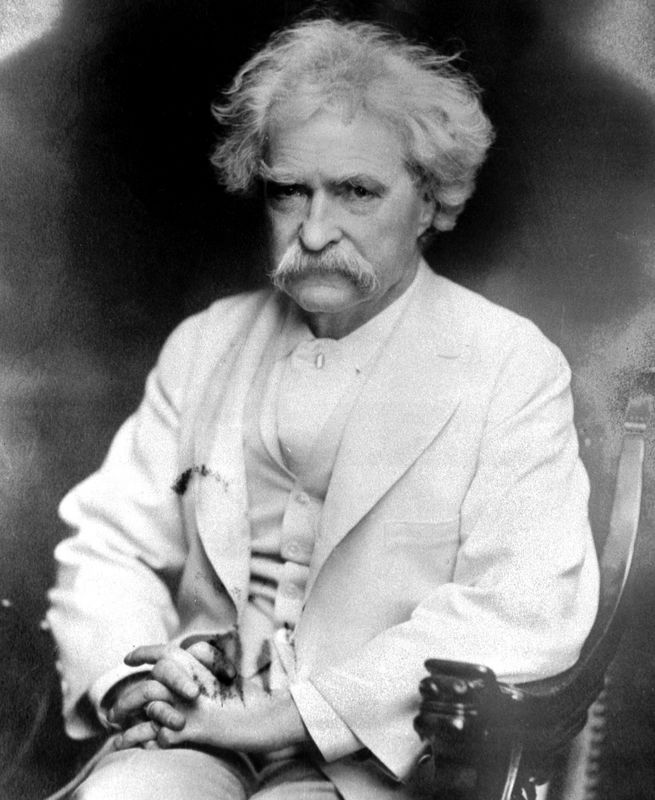 “A writer of satires or lampoons; applied to Timon of Phlius (268 BC).

1845 LEWES Hist. Philos. I. 77 His state of mind is finely described by Timon the sillograph. 1849 GROTE Hist. Greece II. xxxvii. IV. 526 The sillograph Timon of the third century B.C.

1656 BLOUNT Glossogr., Sillographer, a writer of scoffs, taunts and revilings; such was Timon. 1775 ASH, Sillographist. 1845 Encycl. Metrop. X. 393/1 Menippus indeed, in common with the Sillographers, seems to have introduced much more parody than even the earliest Roman Satirists.”

Timon of Philius (as noted above)