The Robing of the Bride.

The title of one of Max Ernst’s most mysterious paintings. An unseen woman is being prepared by two attendants for her marriage, and is dressed in an immense gown of red plumage that transforms her into a beautiful and threatening bird. Behind her, as if in a mirror, is a fossilized version of herself, fashioned from archaic red coral. All my respect and admiration of women is prompted by this painting, which I last saw at Peggy Guggenheim’s museum in Venice, stared at by bored students. Leaving them. I strayed into a private corridor of the palazzo, and a maid emerging through a door with a vacuum cleaner gave me a glimpse into a bedroom overlooking the Grand Canal. Sitting rather sadly on the bed was Miss Guggenheim herself, sometime Alice at the surrealist tea-party, a former wife of Max Ernst and by then an old woman. As she stared at the window I half-expected to see the bird costume on the floor beside her. She was certainly entitled to wear it.

From The Atrocity Exhibition by J.G. Ballard 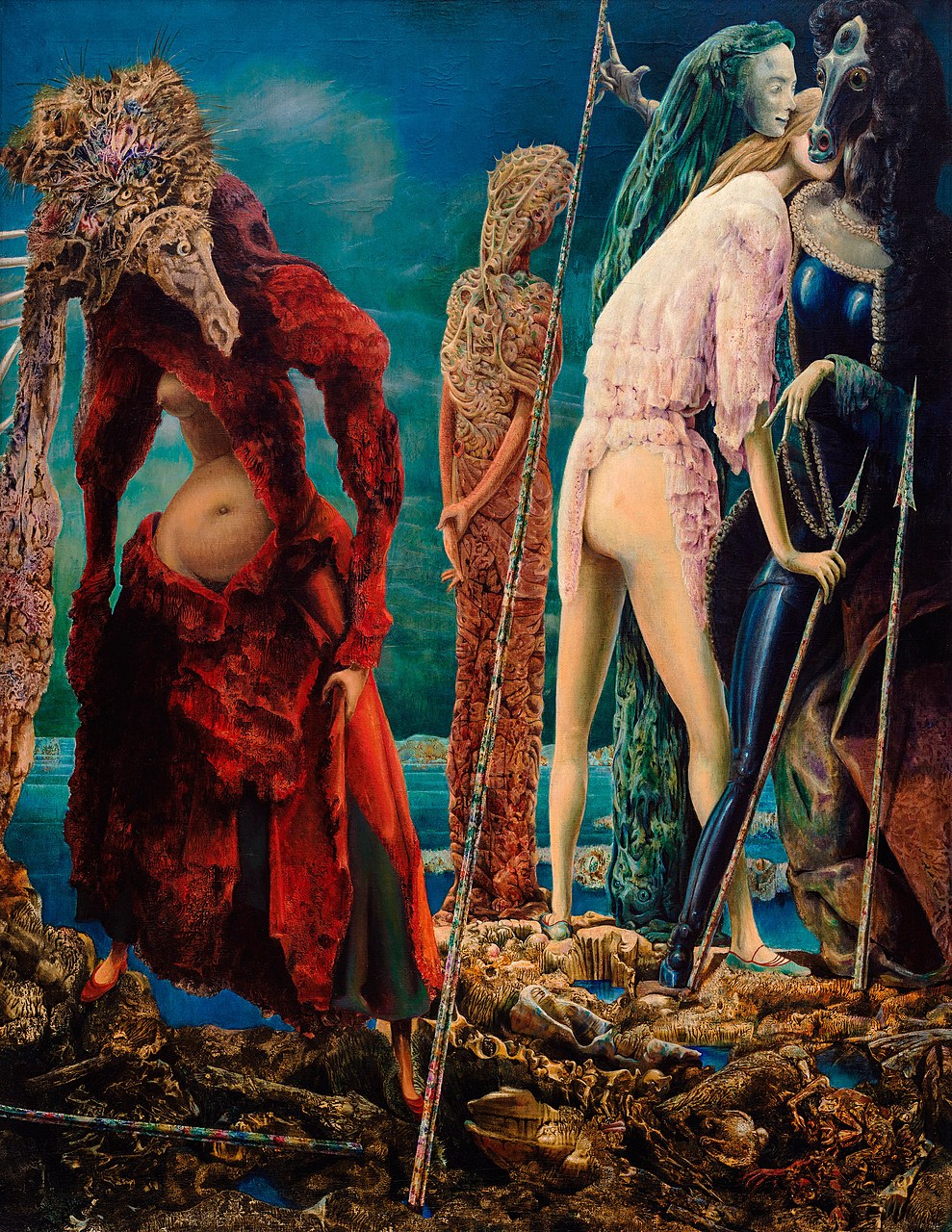 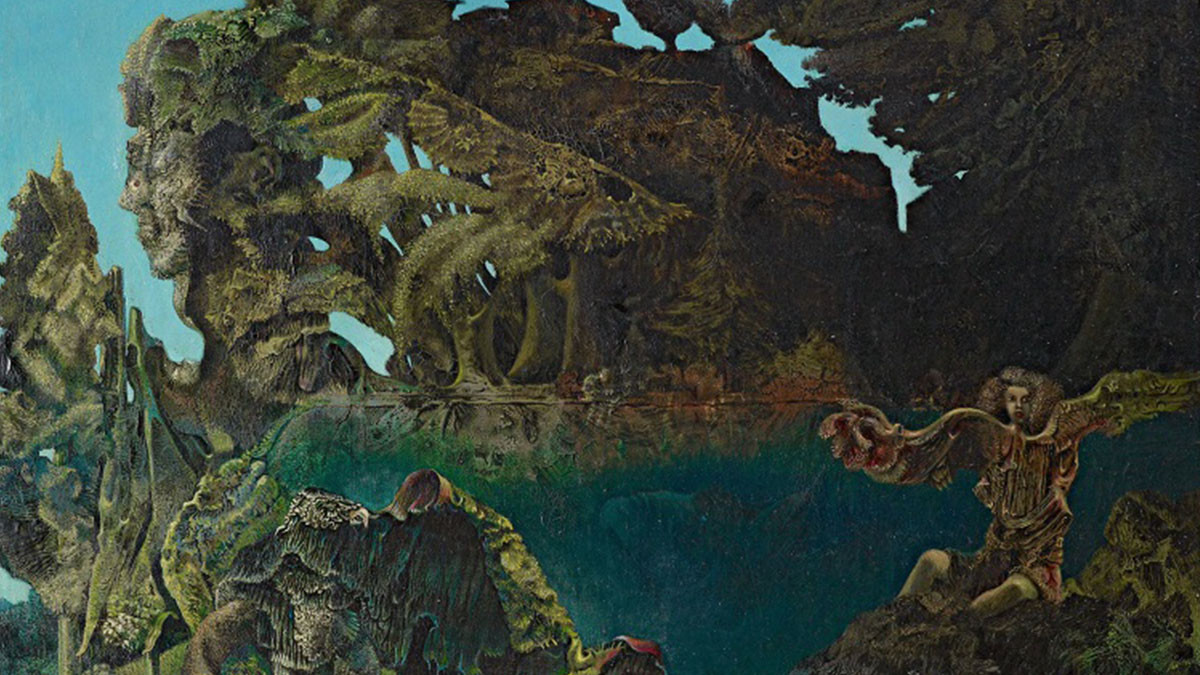