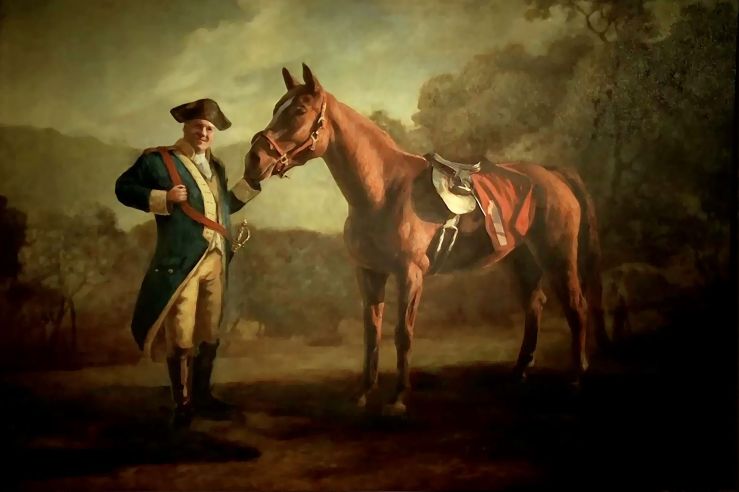 Let me get this out of my system:

In no particular order a list of stuff I wished I’d written about in 2011:

2. Wittgenstein’s Mistress by David Markson. End of the world cultural riffage. No raffage.

3. The Stories of Breece D’J Pancake: soul-crashing sad. [Not a typo].

4. Season two of Boardwalk Empire: The Oedipal complex as a plot arc hasn’t been done so well since The Sopranos. Most HBO shows seem to be about capitalism and law (see also: Deadwood, The Wire, The Sopranos).

5. That first episode of Luck. I love David Milch. Michael Mann seems imminently capable of filming things (although I think Heat is overrated, even though it has Val Kilmer, and he’s radness in the form of a lion in the form of a sea lion). The opening episode was dry like vermouth. But I will watch, because of Deadwood.

6. Hung. My wife and I are the only two people in America who liked Hung. Then it got canceled.

7. Captain America: All of the shots + set design in this film seem to have been straight up stolen from the Star Wars films—except the shots that were stolen from the Indiana Jones films. It’s funny in a way because Lucas (and Spielberg) were stealing from old serial films that were contemporaneous with the age that Captain America is meant to be set in. (And, oh, yeah, the movie was contrived bullshit).

8. I wish I’d reviewed How to Keep Your Volkswagen Alive by Chris Boucher. It was new and fresh and strange and deserved a good review from this blog, but it was very difficult to write about. I tried. It’s simultaneously sad, funny, too-experimental, but also rich and rewarding. An excellent flawed début.

10. The Adventures of Buckaroo Banzai: Across the 8th Dimension: Okay, frankly, I was ashamed to admit that I hadn’t seen it until this summer. Batshit insane interstellar hi-jinks. Rasta aliens. Buckaroo and his men are in a band! The ending credits sequence is the second best I’ve ever seen (after Lynch’s closing credits for INLAND EMPIRE).

11. The last Harry Potter movie. It was good. I’m glad they’re over though.

12. Baudolino by Umberto Eco, which I listened to on mp3 while refinishing a room in my new house. The first half was great—silly, bawdy, funny—but it unraveled into a sloppy mess by the end.

13. The Hunger Games by whoever wrote The Hunger Games, I think her name is Suzanne Collins, but Christ I’m not gonna waste any time checking: I listened to this audiobook working on the same room project that I worked on while listening to Baudolino. Look, I get that these books are for kids, and that they’re probably a sight better than Twilight, but sheesh, exposition exposition exposition. There’s nothing wrong with letting readers fill in the gaps (especially when your book is ripping off The Running Man + a dozen other books). Also, there’s a character in this book who I think is named after pita bread.

14.  A Canticle for Leibowitz by Walter M. Miller. Another audiobook that I listened to working on the aforementioned project—only this book is pure excellence, a post-apocalyptic examination of faith and meaning set against Big Nothing. The first third recalled Blood Meridian to me, although McCarthy’s book must have been composed 25 years after Miller’s.

16. Various short stories by Melville and Hawthorne: I read a lot of short pieces from these guys, mostly obscure, often half-baked stories that were still better than 99.9% of the contemporary stuff American writers are doing.

17. Uncreative Writing by Kenneth Goldsmith. Goldsmith is a hero: Ubuweb is magic. But a lot of Uncreative Writing just felt like an excuse for Goldsmith to share his favorite riffs on avant gardism from the classroom. And I know he’s probably a great and inspiring teacher, and I’m sure his Uncreative Writing class was gangbusters and meaningful for his students. Maybe it’s because I teach at a community college; maybe I’m conservative—I’m a fan of Dada; I get Walter Benjamin, blah blah blah. I just think we should cite sources still. Originality may be a fiction, but synthesis isn’t. Research and documentation are meaningful. Still, an entertaining book.

18. Music. Although most writing about music sucks.